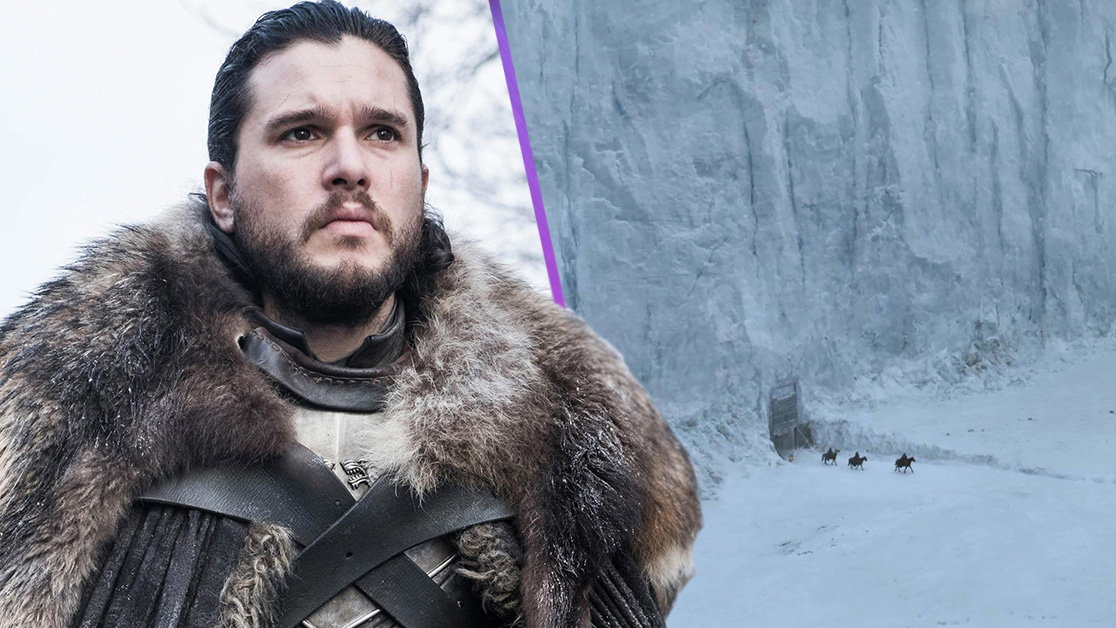 A Jon Snow Sequel Series to the groundbreaking Game of Thrones is now in early development alongside Kit Harington to reprise his role as King beyond the wall.

Will It Stick To The Source Material? – Jon Snow Sequel Series


Whilst it’s clear HBO is looking to extend George RR Martin’s fantasy books beyond the realm of the written word, we don’t really have a choice. Martin is taking his sweet time on finishing the sixth book of the promised seven, although his current works are still serving as source material for spin-offs set to explore Westeros beyond the events of Game of Thrones.

Littlefinger Could Still Be Sitting On The Iron Throne?

Where Can I Watch It? – Jon Snow Sequel Series

Following on from one of the biggest television series of all time, we can expect subsequent spin-offs to air on HBO MAX, the titular streaming service for all things HBO and Warner. For those of us who are region locked out of HBO Max, we can expect other partners to pick up the slack for now.

Where Will It Start From? – Jon Snow Sequel Series


The Jon Snow sequel series will see him after his self-exile from Westeros to start a new life as King beyond the wall after turning down the Iron Throne.

Whilst Game of Thrones ran for an astonishing eight years from 2011 to 2019, the last season lost the pacing of previous seasons whilst dropping a hefty bit of character development. Many of the main casts seem to drop their motives in the name of a big shocking finish, a move that left a sour taste in fans’ mouths to this day.

Will The Game Of Thrones Cast Return?


It’s unclear if any of the old Game of Thrones cast will make an appearance. Arya and Sansa Stark would be safe bets given their close relationship to the once thought b*****d son of Ned Stark. We could also see flashback sequences featuring just about anyone from Game of Thrones. Maybe this could be a good way to flesh out the series’ end so we can all sleep better at night.