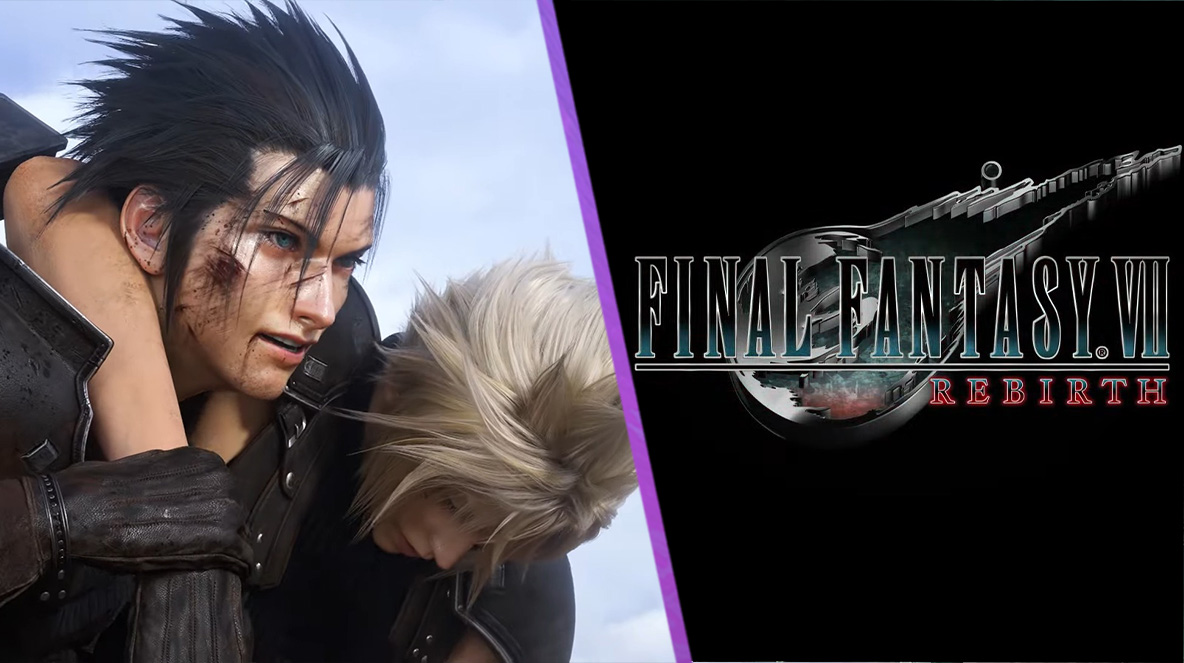 The 25th Anniversary Final Fantasy VII Celebration was short and very sweet. Along with the Crisis Core remaster, we got the announcement we were all waiting for – Final Fantasy 7 Remake Part 2. The second part of the remake has been revealed, and it’s fully titled Final Fantasy VII Rebirth.

This second part of the FFVII Remake journey will launch sometime in Winter 2023 exclusively on PS5. While the Final Fantasy 7 Remake part 1 first came out on the PS4, it looks like the last-gen console is truly being left behind for the series going forward. As a result though, the game as we’ve seen it so far looks simply gorgeous.

Along with the reveal trailer – showcasing bits of Cloud and Co’s next part of their adventur – producer Yoshinori Kitase, who presented the show, provided some clarification on the remake as a whole. The remake project will be a trilogy, with the 2020 part 1 and Rebirth counting as two thirds. As of right now, we’re yet to hear anything about the third and final game, other than creative director, Tetsuya Nomura, commenting via Twitter that development has begun.

“The development of FINAL FANTASY VII REBIRTH” has been progressing rapidly since we adopted a new development structure”, says Nomura. “A title of this scale in which everything is interconnected even before production began is truly rare. In fact, some development has already begun on the third title. I myself have started on the development and am working towards the completion of the series”.

Only a year and a half to wait until Final Fantasy 7 Remake continues. At least we have prequel Crisis Core – Final Fantasy VII – Reunion, also featuring Zack, to keep us going.