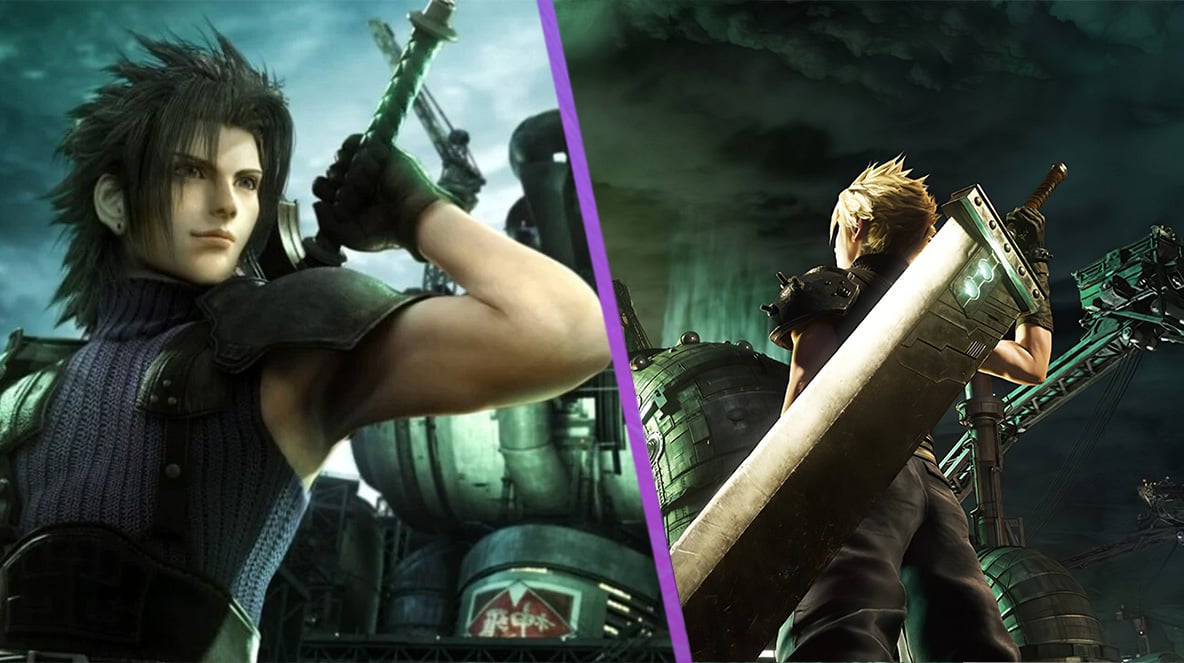 The remaster will feature not only updated 3D models and new voiceovers, but new musical arrangements as well.

A prequel to the original Final Fantasy VII, Crisis Core follows Zack Fair – a Shrina Soldier striving to achieve the rank of First Class. What has gained Zack and Crisis Core far more relevance over the last couple of years is the ending of Final Fantasy 7 Remake part 1.

However, that additional interest in Crisis Core and Zack himself felt bittersweet. That’s because up until the announcement of Crisis Core: Final Fantasy 7 Reunion, the game was only available on PSP, locking out many new Final Fantasy 7 fans from wanting to explore the story. Hopefully, this remaster will not only introduce a great newcomer to those who’ve only played the Final Fantasy 7 Remake, but will expand on the character’s story for fans of the original as well.