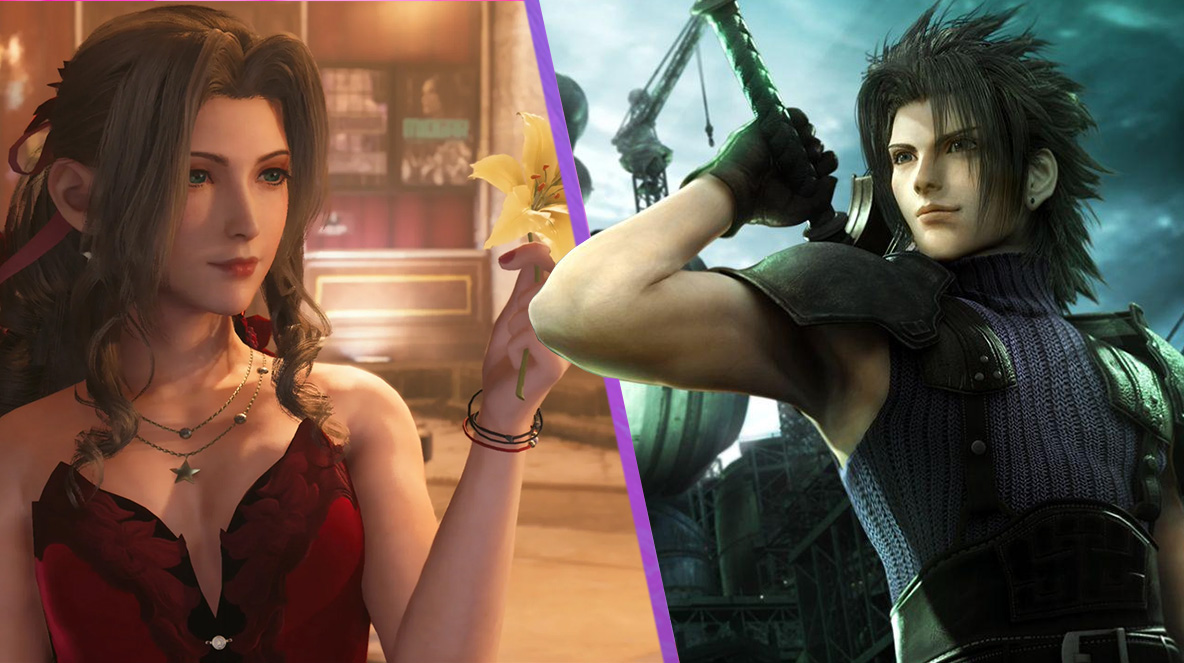 A remaster of the PSP game Crisis Core: Final Fantasy 7 could be coming to PC and consoles soon, according to leaks.

Some fans are speculating that the classic PSP title will be receiving a remaster after an infamous leaker teased an image related to the game. The Snitch, a leaker with an extremely accurate track record, posted an image on Twitter showing Zack Fair from FF7. And some people think the way it’s cropped suggests it’s teasing a Crisis Core remaster.

The tweet also shows different coloured squares representing each platform – PlayStation, Xbox, Nintendo and PC. That could suggest the remake is coming to all platforms.

Crisis Core is a prequel to Final Fantasy VII. With the game’s remake trilogy in development, Square Enix could end up remastering the game to make the saga complete.

With a 25th anniversary broadcast on the way soon, it’s safe to assume something is getting revealed. And so far, The Snitch has a 100% accurate track record when it comes to leaks. So we can probably expect this leak to be real, but it’s still best to take it with a grain of salt.

The Snitch previously leaked Sony’s latest State of Play, as well as Persona on Xbox and Hollow Knight Silksong on Game Pass.

Crisis Core wasn’t received as well as other games in the series when it first came out. The slot machine mechanic was controversial, but some still want to see the game return. And with how different the Final Fantasy VII remake is compared to the original, it’s fair to assume Crisis Core could end up being totally different.