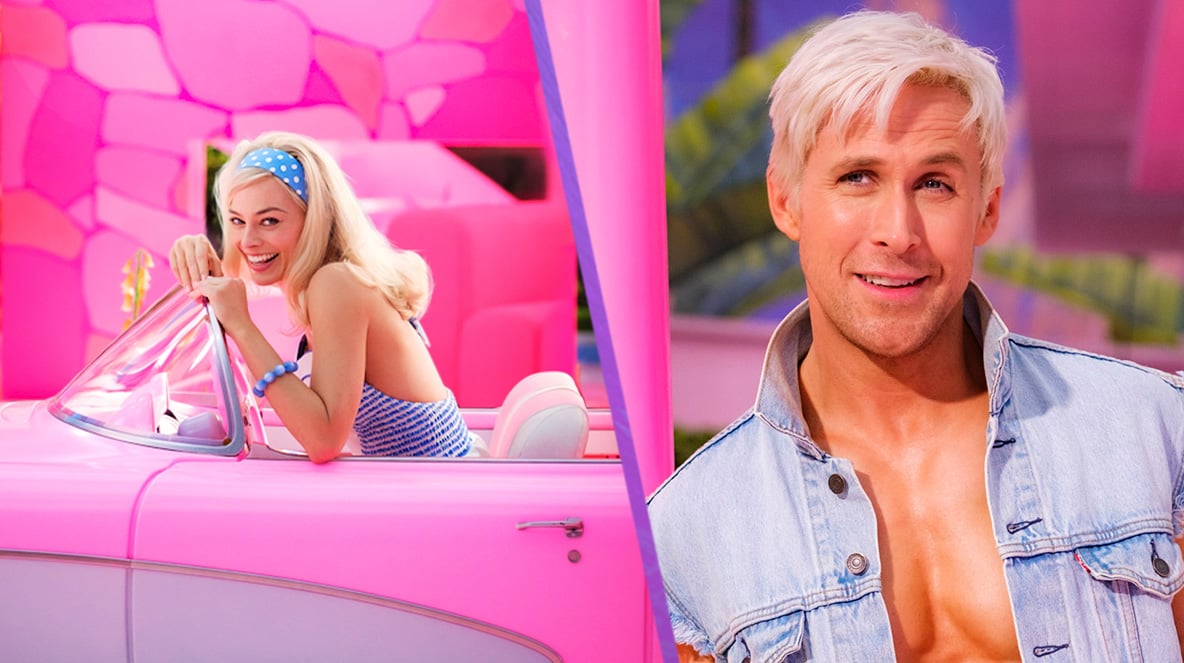 Originally cast in October 2021, seven years since the Barbie movie was first announced, we’ve finally gotten a quick peak of the Drive, La La Land, and Blade Runner 2049 actor as Ken. Courtesy of Warner Bros taking to Twitter to to show off the first look at Ryan Gosling in the Barbie movie.

For the film itself, there’s not much information to go on, besides a confirmation the Barbie movie is still coming out on July 21 2023. Warner Bros’ true aim of the Tweet, was to demonstrate that Gosling’s live action Ken truly looks like Barbie’s toy love interest brought to life.

Read more about the Barbie movie

The cut denim vest, bleach blonde hair, the Calvin Klein-style “Ken”-adorned underwear, tanned six-pack, and that cheeky smirk – it’s all hard to look away from. Whether you believe the Ryan Gosling Barbie movie Ken pulls it off, or it’s a sight to be avoided at all costs, entirely depends on the individual. Either way, this certainly makes a statement on what we could expect from the upcoming romantic comedy.

As for Margot Robbie as the titular Barbie, we got our first look at the Wolf of Wall Street and The Suicide Squad actor in the role earlier this year. Cast in 2019, Robbie is also serving as one the producers.

The Barbie Movie will be directed by Lady Bird and Little Women director, Greta Gerwig. We’ve yet to know anything about the plot, but with both of those aforementioned films nominated for Best Picture Oscar nominations, we might just end up being surprised with what kind of film we get as a final result.

While you’re here, be sure to check out our video of the week. The upcoming Starfield looks fantastic! Check out how it looks compared to other space-faring adventure, No Man’s Sky: