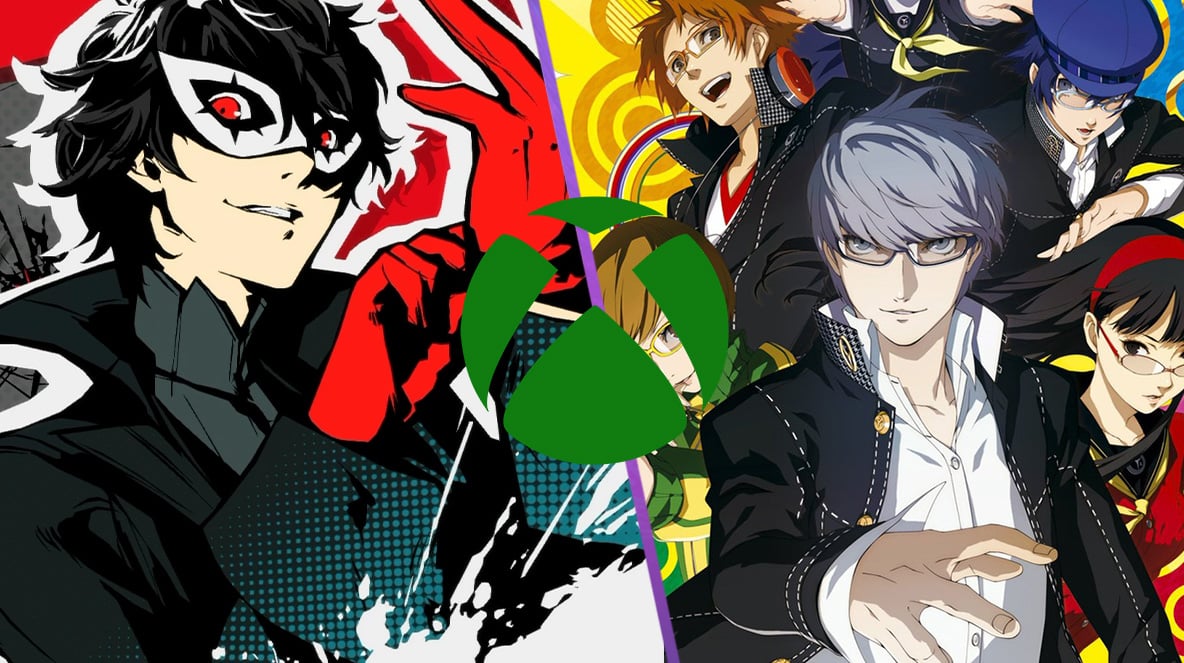 The legendary JRPG series from Atlus is finally making its way to Xbox consoles, available on game pass, and can be played on PC too.

It certainly wasn’t on anyone’s bingo card this year, but after 26 years the once-PlayStation exclusive mainline Persona series is coming to Xbox and PC, with re-releases of Persona 3 Portable, Persona 4 Golden, and Persona 5 Royal.

The announcement was made at the Xbox and Bethesda Games Showcase yesterday, with a foreword by Phil Spencer stating how thrilled he was to have a wider selection of Japanese games on Xbox and Windows. The franchise had always been a mainstay of Sony’s exclusives, so their release on Xbox consoles and PC was a major surprise. Although Persona 4 Golden has been on Steam since June 2020, seeing Persona 5 Royal and 3 finally venture outside of PlayStation is a welcome development.

what The heck is persona?

For the uninitiated, or if you never had a PlayStation growing up, Persona is an RPG in which you, of course, crawl dungeons, but also manage your character’s social life by forming bonds with your teammates. Each Persona story is completely separate, ranging from a supernatural horror, to a murder mystery, to even a playable heist movie. The one thing that stays consistent is the use of ‘Personas’, powerful beings that can be summoned by the main cast that reflect their true selves.

The franchise has won huge amounts of critical acclaim, with its most recent entry, Persona 5: Royal, being one of the highest rated games of all time on Metacritic currently sat at a 95. Every release will also be its definitive version , meaning Xbox and PC players can enjoy all the extra content that was added in Persona 3 – Portable, Persona 4 – Golden, and Persona 5 – Royal by default.

The final surprise was also the series’ addition to Xbox Game Pass, with the first title Persona 5 Royal being available on the 21st of October this year, meaning anyone can now dip their toe into the world of Persona only to be spat out again 120 hours later wondering what to do now that it’s all over.