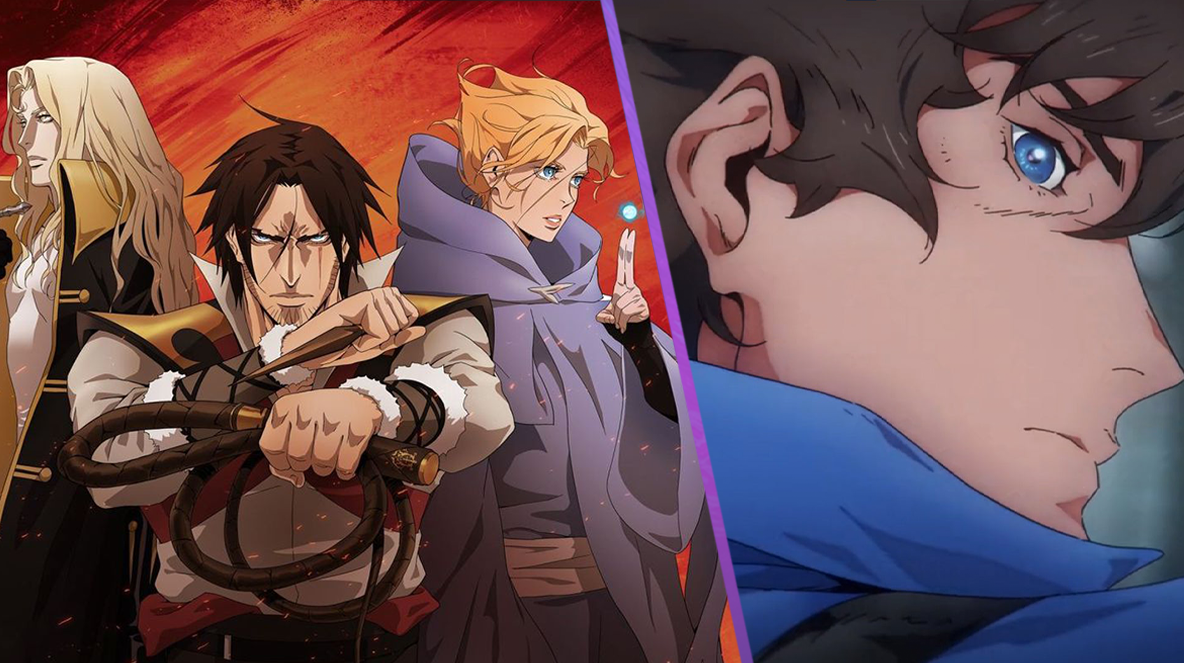 While many animated shows may not have survived the cut of Netflix’s animation budget, it seems they are not finished with Castlevania quite yet.

The critically acclaimed Castlevania animated series drew to a close in May of last year, proving to be one of Netflix’s biggest animated hits. With the series concluded, it was considered by many that it would be the last look we’d get at the series for quite some time.

However, at yesterday’s Netflix Geeked Week conference, a sequel or spinoff series to the original titled Castlevania: Nocturne was revealed, this time focusing on Richter Belmont, grandson of Trevor from the original series.

Richter is a staple character of the franchise, starring as the protagonist in one of the earlier video games and making several appearances thereafter. It’s not confirmed if the sequel will be following this origin of the character (as it’s pulled directly from the game lore), or if Richter will be introduced alongside Trevor and the original cast.

The trailer shows Richter standing on a dock brandishing he and Trevor’s trademark whip, with several narrated voices teasing potential upcoming storylines, before cutting to the titles. It’s a brief look, but extremely enticing. The original series was so concisely and expertly told that it really didn’t make sense to continue right where we left off, so a series that takes place in the pretty distant future will provide audiences with completely new characters and a world that has noticeably changed in the decades between seasons.

While we’ve managed to get our first look at the series, there was no date on when we’ll get to actually see Richter in action. Castlevania’s animation quality is extremely high, especially in the pre-Arcane era of Netflix animation, so it may be some time before the final gory goodness is available for us to indulge in.