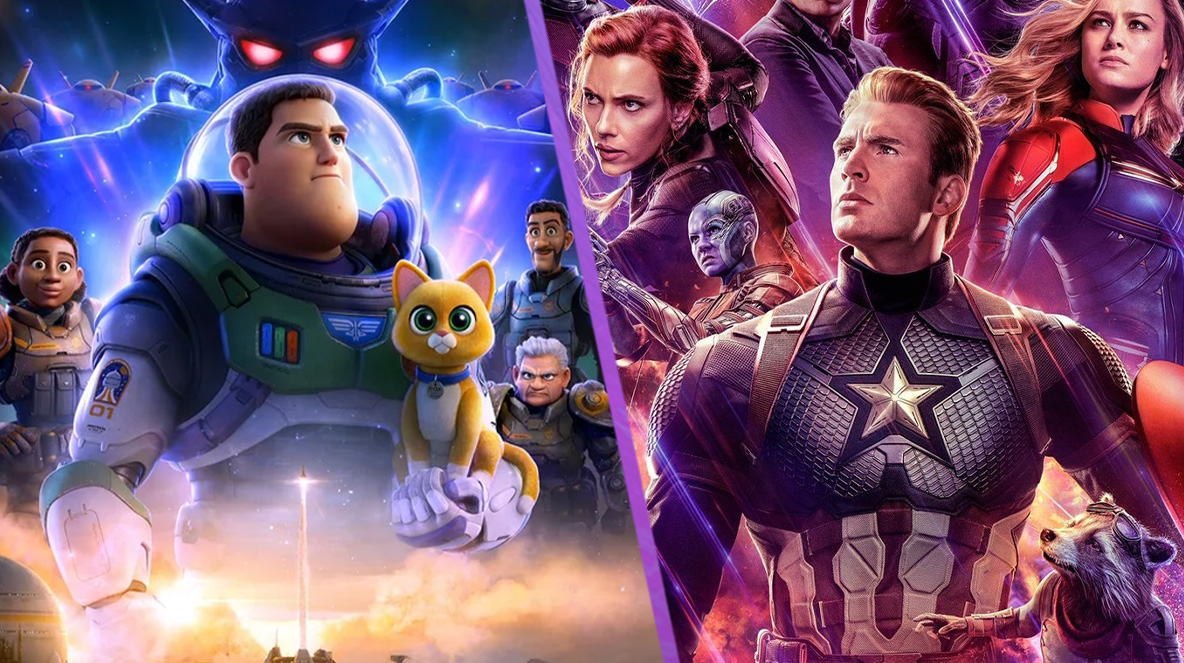 The Toy Story spinoff movie, Lightyear, has been banned in 14 countries due to a gay kiss in the film.

Lightyear, which releases on June 17th, features a kiss between two female characters. And according to 14 countries, that justifies banning the film.

But star Chris Evans has called out these countries, calling those responsible for banning the film “idiots”. He said “The real truth is those people are idiots. Every time there’s been social advancement as we wake up, the American story, the human story is one of constant social awakening and growth and that’s what makes us good.“

“There’s always going to be people who are afraid and unaware and trying to hold on to what was before. But those people die off like dinosaurs. I think the goal is to pay them no mind, march forward and embrace the growth that makes us human.“

The scene that caused controversy is of Buzz Lightyear’s friend Alisha Hawthorne kissing her wife. In response, the actor for Hawthorne expressed how happy she was that the scene is in the film.

She said “This movie is opening up a whole new world to how stories can be told, how stories can be revisited. I think it’s amazing that Disney-Pixar has chosen to take that space to not only include moments like that, but include so many different faces, and so many stories into a film so that every kid — young and old — sitting in those audiences can see a piece of themselves in the story.“

But unfortunately, 14 countries don’t agree. That includes Saudi Arabia, the UAE, Egypt, Kuwait, Bahrain, Oman, Qatar, Indonesia and Malaysia. China is also asking for the scene to be removed, but Disney has not done so currently.

It’s good to see the film’s star defending the scene in response to the film being banned. It’s an entirely innocent scene, and hopefully Disney don’t end up removing it for the sake of profits.