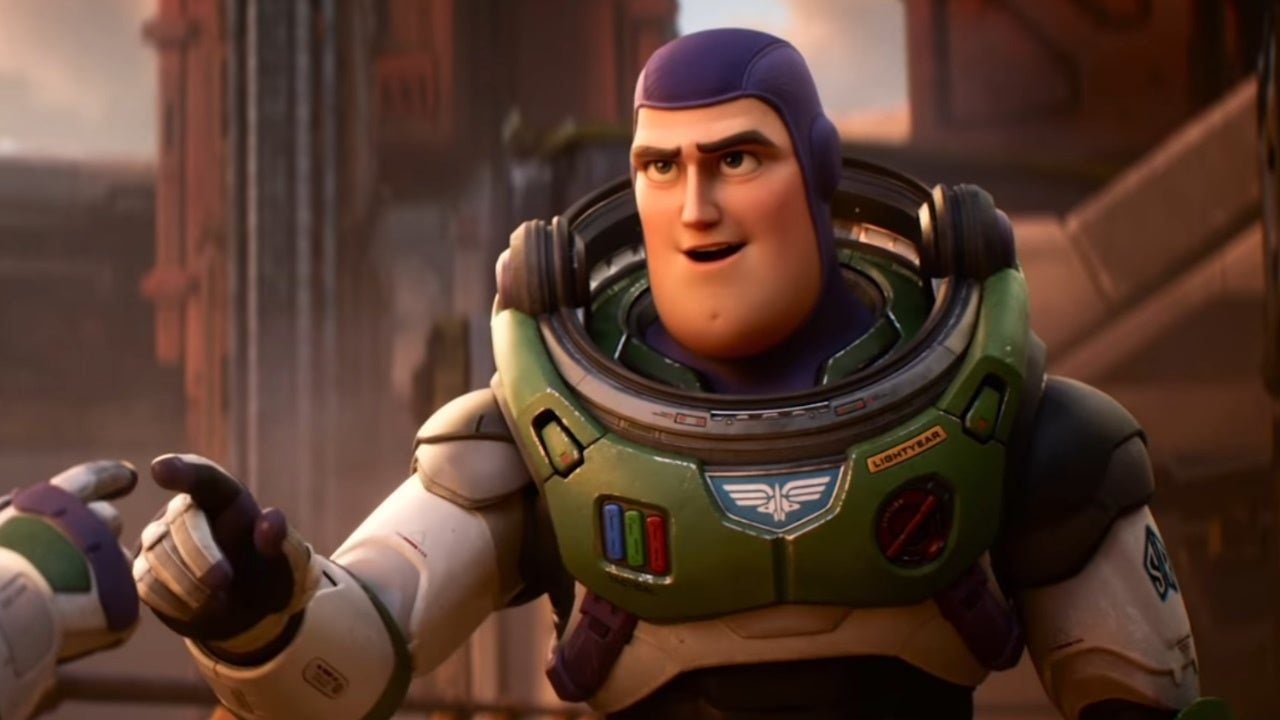 According to Variety, a same-sex kiss between two women has been restored to the upcoming Pixar release, Lightyear.

Disney has faced heavy scrutiny for the lack of response it has shown to Florida’s Parental Rights in Education Bill- referred to commonly as ‘Don’t Say Gay’ bill. As a result, movie-goers weren’t expecting much from the company. Employee’s have been planning multiple huge walkouts to protest the company’s lack of response and lack of a stance on the bill. Many members of staff for Disney’s Animation departments have publicly spoken out against what the company isn’t doing.

Lightyear is due to have a female character of a relatively large role, Hawthorne, that’s in a serious relationship with another woman. According to Variety, the relationship itself was never in danger of being cut. However, the kiss was under heavy consideration to be left on the cutting room floor. Disney often cuts same-sex kisses in other countries and markets, such as a kiss in Star Wars: The Rise Of Skywalker.

It’s unclear as to whether Disney is planning further action with regards to the ‘Don’t Say Gay’ bill, or if it’ll be staying quiet on it. Hopefully it’ll speak up on it and show their employees that they value them in some way.

Lightyear releases June 17th and promises to reveal the story behind the Buzz Lightyear toy. Unlike what you’d expect, it’s supposedly a much more Star Wars-Esque adventure and features Chris Evans as the titular character.

Are you excited to see a same-sex kiss featured in the Lightyear Disney movie? Let us know across our social channels.