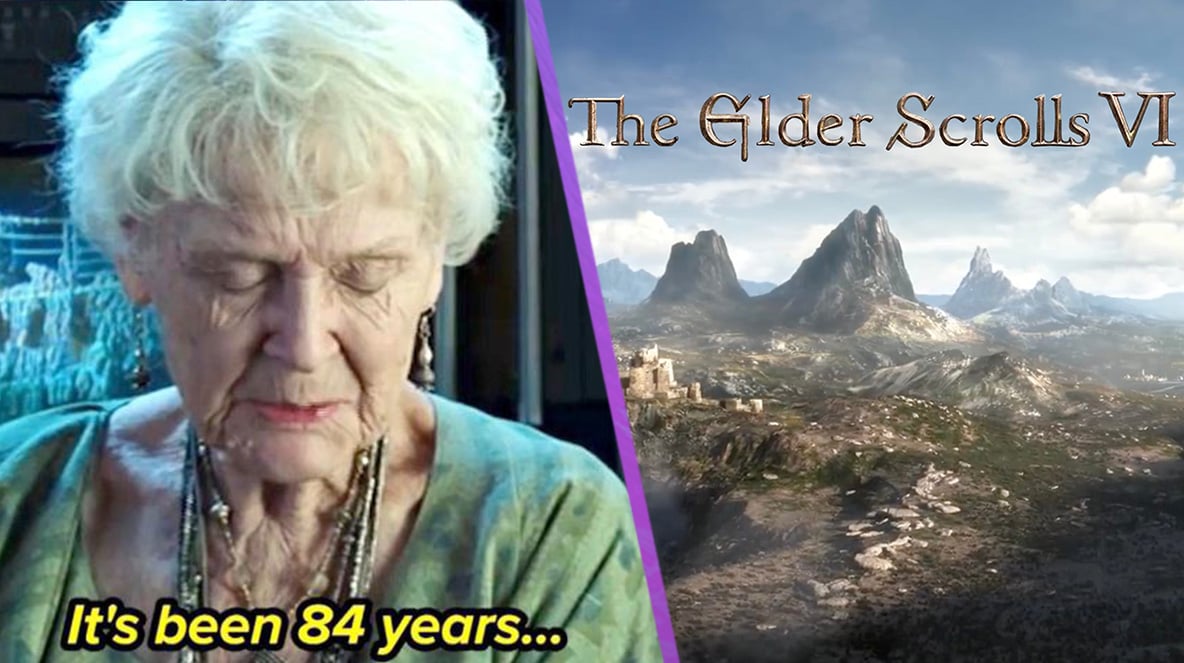 Todd Howard has confirmed that The Elder Scrolls 6 has entered the pre-production stage of development.

Following the gameplay reveal for Starfield at the Xbox and Bethesda showcase, Todd Howard talked about Elder Scrolls in an interview with IGN. Howard confirmed that Elder Scrolls 6 is still a long way off, having only just entered pre-production.

Howard discussed the challenges of developing big games. The Elder Scrolls 6 was put on hold while the studio worked on Starfield, meaning it will take longer than most of us would like. Howard mentioned what it’s like to develop Bethesda’s biggest games, saying “They do take a while… we’re trying as hard as we can, but we want them to be as best as they can be for everybody.”

Elder Scrolls 6 was announced on June 11th, 2018. That’s roughly four years ago now, and it seems like the game has been progressing slowly since then.

Beyond this short teaser, we don’t know anything about the next Elder Scrolls title. It’s still a long way away from release, as we know, so don’t expect any big details soon.

Bethesda is fully focused on Starfield at the moment, which is planned for release in early 2023. The game was shown in detail recently, highlighting features like space travel, ship customisation and procedurally generated planets.

In addition to these games, Bethesda also confirmed that Fallout 5 will be next up after Elder Scrolls 6. However, if Elder Scrolls 6 is still years away, I don’t even want to think about how long Fallout 5 will take. It’s safe to say Bethesda fans will have to get used to waiting a long time for new titles.

Hopefully, ES6 will be worth the wait. But until then, we’ve got Starfield to look forward to.