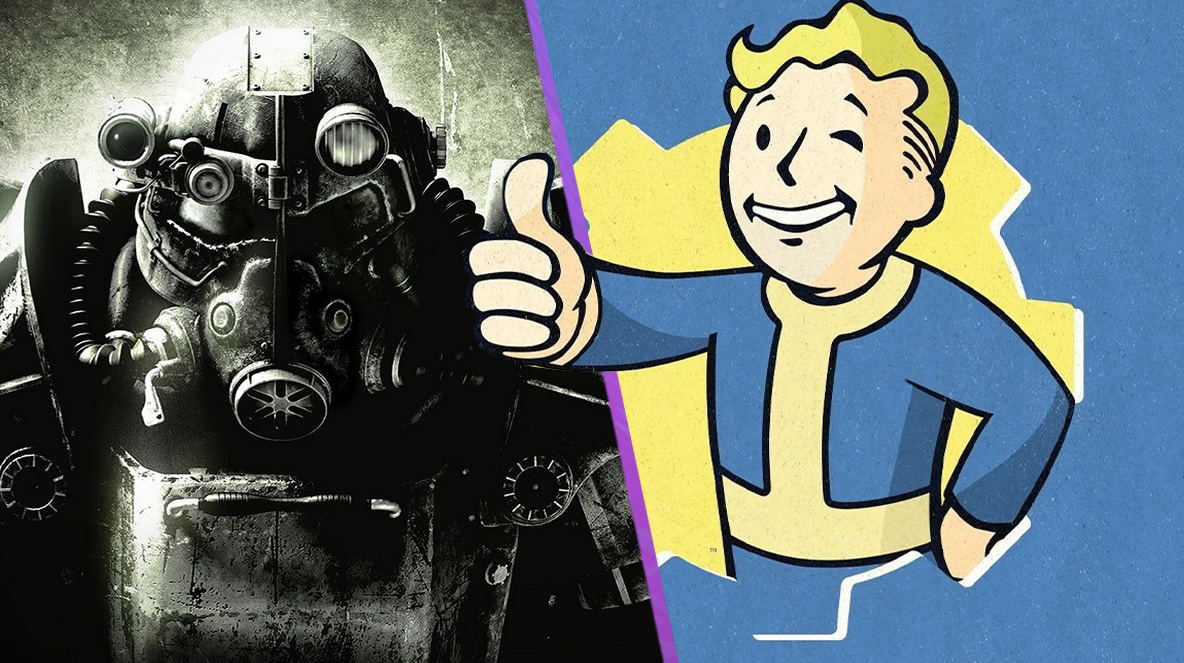 Bethesda has confirmed that Fallout 5 will be Bethesda’s next game after Elder Scrolls 6 is out.

The news was confirmed by Todd Howard in an interview with IGN. Howard spoke about the studio’s projects, saying “Yes, Elder Scrolls 6 is in pre-production and, you know, we’re going to be doing Fallout 5 after that, so our slate’s pretty full going forward for a while. We have some other projects that we look at from time to time as well.”

Bethesda’s Starfield is their next title, and Elder Scrolls 6 will be after that eventually. However, it’s probably still a long way off. So that means Fallout 5 is even further out, which might be disappointing for Fallout fans.

However, Elder Scrolls 5 came out in 2011 – over a decade ago. So Elder Scrolls fans have been waiting even longer for a new game, despite countless Skyrim re-releases.

Howard previously discussed the future of Fallout, saying “Fallout’s really part of our DNA here. We’ve worked with other developers from time to time – I can’t say what’s gonna happen. You know, we have a one-pager on Fallout 5, what we want to do.”

The last big Fallout game was Fallout 76, a multiplayer-focused title which has had a rough time since launch. The game is still receiving new content, but it became notorious for having constant problems when it came out. Before that, Fallout 4 released in 2015.

Starfield is next up for Bethesda, and it’s slated for launch at some point in early 2023. Brand new gameplay was shown at the Xbox and Bethesda showcase last week.

The showcase revealed features like ship customisation, space travel, in-depth character customisation and procedurally generated planets. Despite the No Man’s Sky style approach to planets, Bethesda has claimed the game will have more main content than any of their other games.