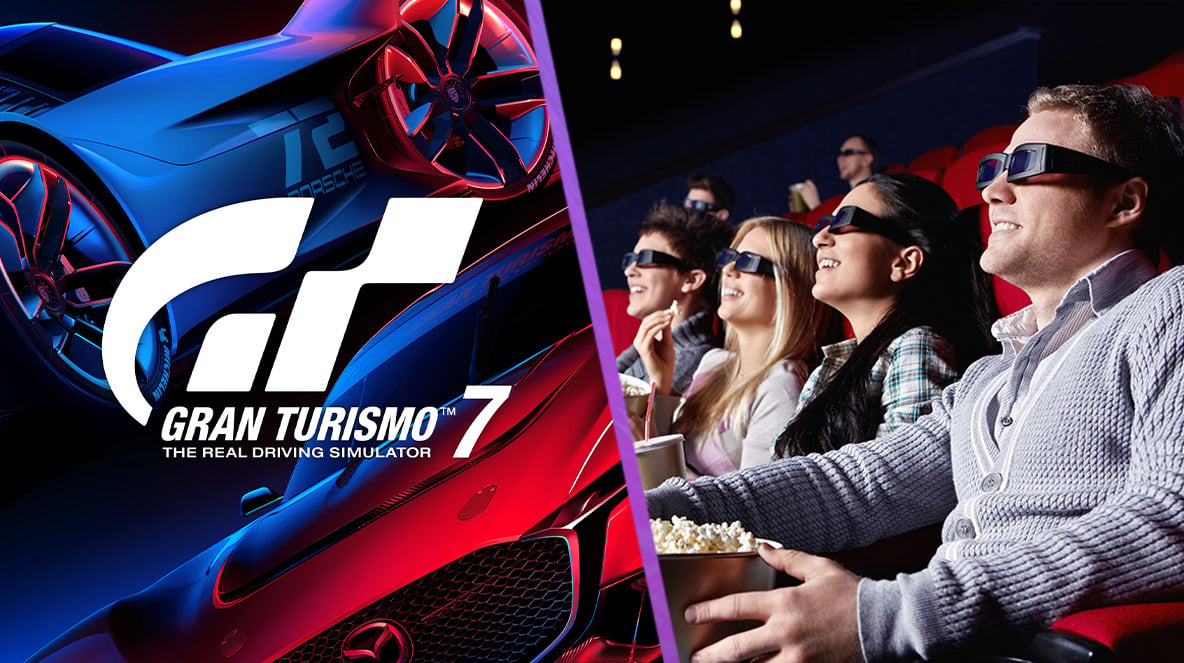 A movie based on the racing game Gran Turismo has been confirmed to release in 2023.

The Gran Turismo movie is being directed by Neill Blomkamp, famous for directing for District 9. The movie is currently eyeing up an August 11th release date in 2023.

Interestingly, the movie is actually based on a true story about a Gran Turismo player. Jann Mardenborough won the Gran Turismo Academy reality show at 19, then became a driver in racing events like the F3 European Championship. The film will apparently focus on his story from the beginning of his Gran Turismo days.

Not much else is known about the film, but it definitely sounds more interesting than I expected. Focusing on a true story is not something filmmakers often do when it comes to video game movies.

The movie, based on the classic series of racing games on PlayStation, was reported to be in early development in May. This came alongside news of other PlayStation games receiving films or TV shows, such as God of War and the Horizon series. In addition, there’s also a The Last Of Us show in the works starring Game of Thrones stars Pedro Pascal and Bella Ramsey.

However, aside from that, the gameplay was mostly praised by critics. Some feel the game is one of the strongest entries in the series, despite the microtransactions weighing it down.