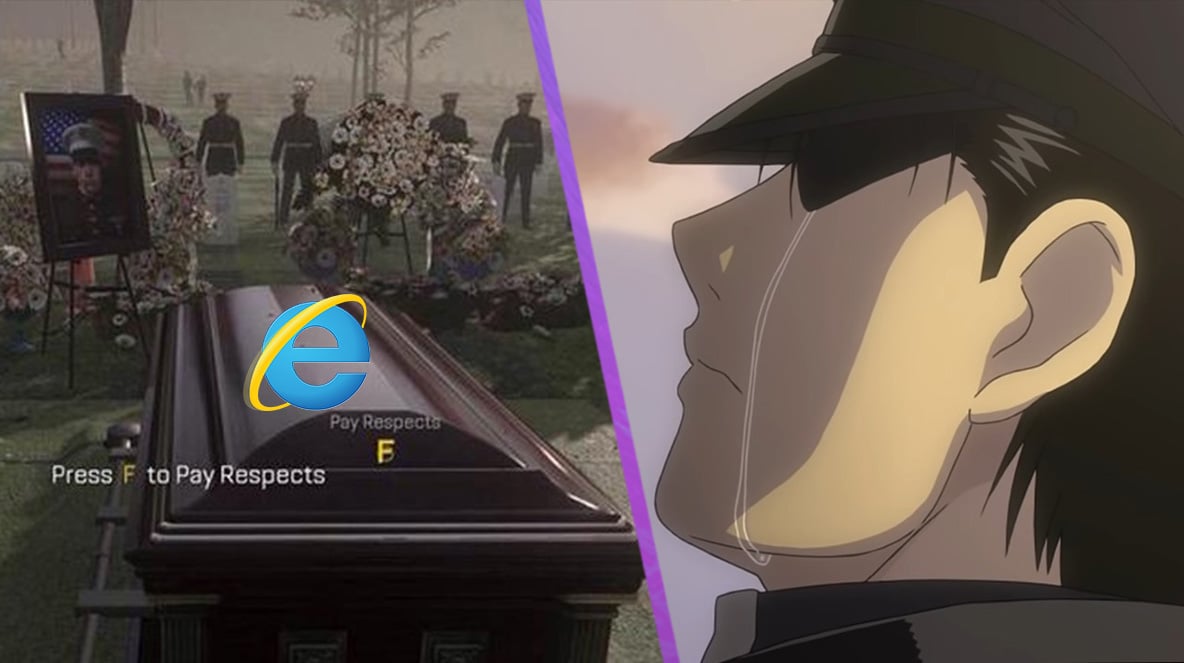 The browser was confirmed to be on the way out back in March. and has officially ended as of Wednesday the 15th of June 2022. The popularity of the internet browser fell off over the years, but it was once a dominant force in the internet browsing world. Since then, it has been replaced by Microsoft’s own Microsoft Edge browser.

An update sent out today has officially disabled use of the browser, removing it from people’s devices. Now, anyone wanting to use it will have to use Microsoft Edge instead – though I’m not quite sure how many of those people there’ll be. Regardless, everyone will now be redirected to Edge, the newer Chromium-based browser.

It’s no surprise that the browser was discontinued when looking at what people actually use. A reported 67% of desktops use Chrome worldwide. Just over 9% use Edge and Safari, followed by Firefox and Opera. A remaining 3% use “other” browsers.

So with that in mind, it makes sense for Microsoft to shut down the once-dominant browser. It’s time in the spotlight is long past, and the company is keen to move everyone onto Edge – even if most of them ignore it and use Chrome anyway.

Internet Explorer had a long 25 year run, and it has always been a staple of Windows until now. It was the standard option for Microsoft until 2020, when Edge came into the picture. Edge quickly overtook it and became the more liked browser.

Internet Explorer was the first free browser, and came preloaded on Windows devices. It replaced “Netscape Navigator”, a browser that a lot of people on the internet today probably never knew existed.