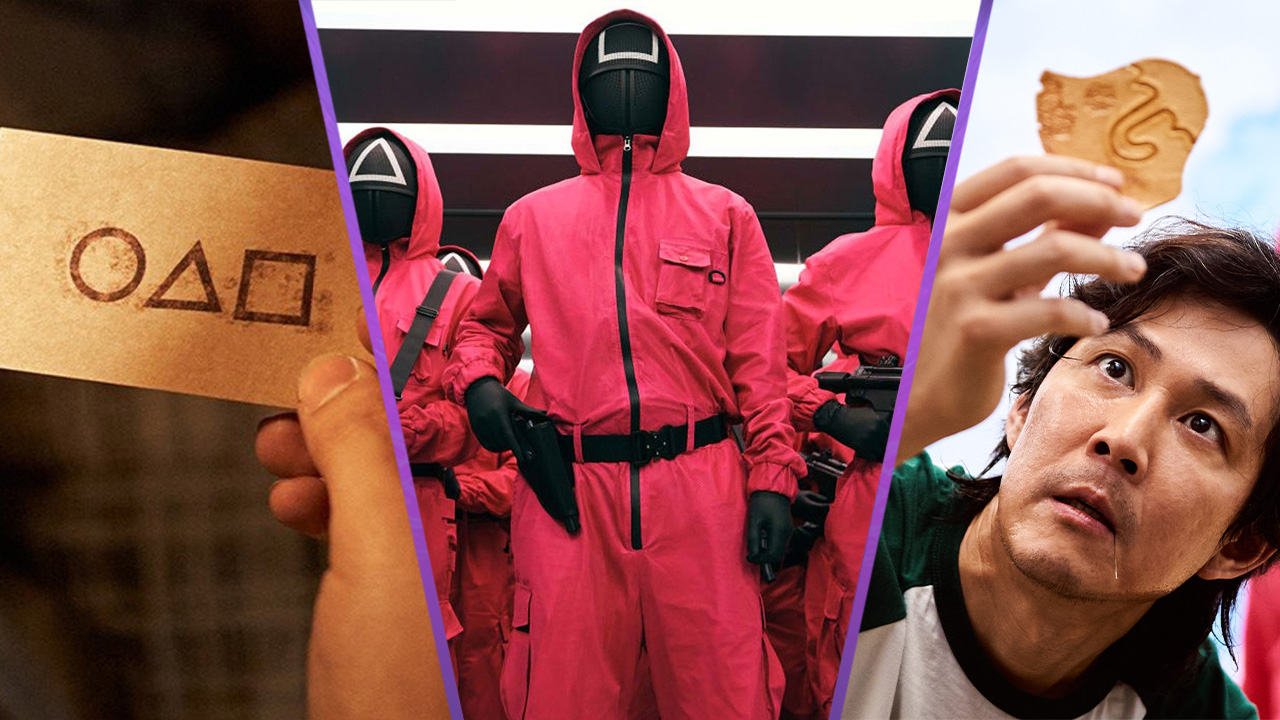 A real life Squid Game is coming, casting is currently open – and here’s how you can enter.

Squid Game is one of the most popular shows in Netflix history. The Korean series dominated the internet, and there’s a second season on the way. But before that, there’s a reality TV show in the works based on the original series.

To enter, you can go to squidgamecasting.com and sign up for either US casting, UK casting or Global casting. The site claims the show will have the “largest cast in reality TV history” with 456 real players competing for a grand prize of $4.56 million.

The site asks “Do you have what it takes to win Squid Game? For this round, the Front Man is in search of English-language speakers from any part of the world. The stakes are high, but in this game the worst fate is going home empty-handed.”

When signing up, you’ll have to fill out some information, including making a video detailing the reasons why you want to take part in the show. You must also be over 21 years old, own a valid passport and have the ability to film for 4 weeks straight in early 2023.

What’s In The Show?

Apparently, the reality show will feature all the games we know from the show and some surprising new additions.

And the creator of Squid Game is totally on board with the idea, despite the themes present in the show itself. Squid Game shows the lengths some will go to in order to win a competition, as well as the issues in society that lead them there in the first place.

However, this competition is bound to be a bit less bloody than the show’s games. I don’t imagine anyone will end up falling to their deaths or shot by rifles, but who knows.