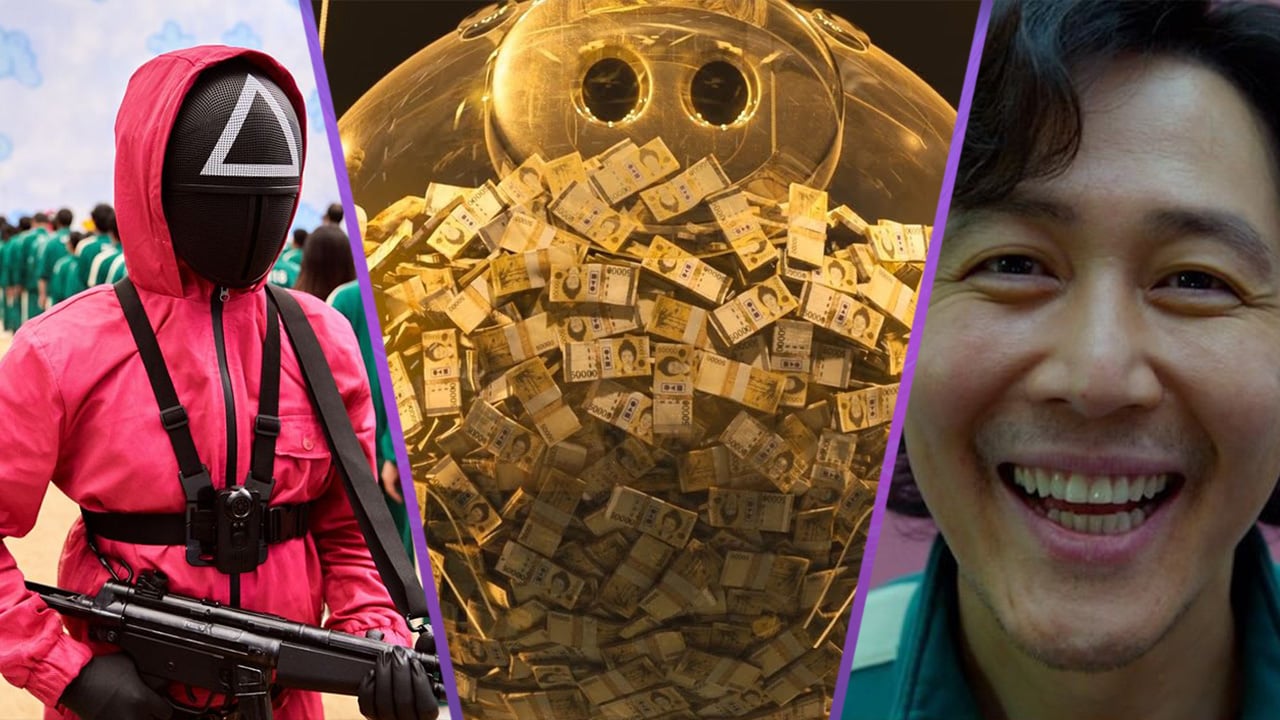 Squid Game, Netflix’s most-watched show, took the world by storm when the South-Koran survival drama was watched by over 142 million households across 94 countries in just four weeks. Along with Squid Game season 2 officially happening, Netflix has decided to let folks in the real world earn some huge amounts of prize money for themselves – with their own Squid Game reality show, Squid Game: The challenge.

What is Squid Game: The Challenge?

Unlike its dystopian drama counterpart about a lone survivor winning 45.6 billion Won ($38 million), the Squid Game reality show will thankfully not have life or death stakes. There’s also a smaller prize by comparison too.

Squid Game: The Challenge will still feature 456 participants from across the world. Over 10 episodes, all will compete through a series of games inspired by the original show, plus some new additions made just for this new reality show equivalent. On their announcement page for the show, Netflix added “their strategies, alliances, and character will be put to the test while competitors are eliminated around them. The stakes are high, but in this game the worst fate is going home empty-handed”.

While Squid Game: The Challenge’s prize of $4.56 million is not as gargantuan as the fictional Squid Game, it’s still said to be “the largest cast and lump sum cash prize” in reality TV history.

How Do I Enter Squid Game: The Challenge?

Entry for the Squid Game reality show is open right now and you can find out how to enter right here. Entry is open worldwide, with the main conditions including participants are over the age of 21, can speak English, have a valid passport and are available for up to 4 weeks of filming “currently anticipated to be in early 2023”.