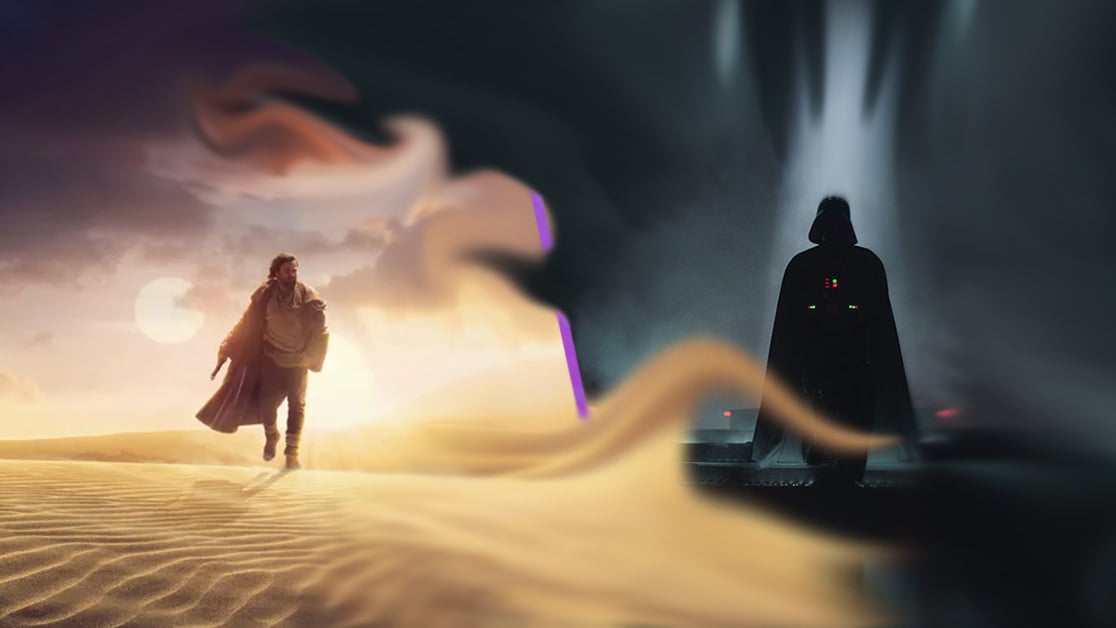 It’s finally time for the ultimate climax of the Disney Plus Obi-Wan Kenobi limited series. There are a lot of expectations and fan demands from the final episode, so here’s the information you need to know including What time is Kenobi released?

What Time Is Kenobi Released?


Episode five is live right now, with the penultimate episode airing this Wednesday, June 22, 2022, at 8 AM British Summer Time. Here are the times for the rest of the world:

The Grand Inquisitor Mystery Has Been Solved!


As of Episode 5, The Third Sister lies possibly mortally wounded in the abandoned safe haven that is the Jabiim rebel outpost. This is the end of the line for refugees marked by the Empire, including surviving Jedi.

The Grand Inquisitor has returned and revealed a plot against the Third Sister after she makes her intentions of killing Darth Vader known. It turns out The Sith lord and leader of the Inquisitorius knew about her youngling past and felt her need for revenge through the dark side all along.

Kenobi once again escaped the clutches of Vader by escaping Jabiim thanks to the rebels distracting Vader with a dummy spacecraft, but the Empire is hot on the tail of the ship.

With a shot hyperdrive, Kenobi feels a great disturbance in the force. The Third Sister is still alive, and she’s found Kenobis holo transmitter which plays a broken message from Bail Organa mentioning Luke on Tatooine.

What We Think Will Happen in Episode Six


It’s looking like the final confrontation between Obi-wan Kenobi and Vader (Well, until A New Hope) will take place either in space as the Empire catches up with the rebel ship or on Tattoine.

Now that we know the true intentions of the Third Sister who has been betrayed by the Empire, we doubt she will be revealing Luke’s location to them. It seems likely that she’ll leverage the information to blackmail Kenobi as thanks for leaving her for dead, however.

He has a habit of doing that, doesn’t he?

Regardless of location, we feel that Clone Wars flashbacks will take place seeing that we’ve already had the amazing Padawan training duel at the Jedi Temple between Kenobi and Anakin.

Making sure the flashbacks are in sync with the battle will also be key. It seems Ben is finally rekindling his connection to the force after seeing his force push The Third Sister way past the fleet of Storm Troopers in episode five.

Finally, it would be great to see Leia use the force in some capacity, if only for context for that ridiculous The Last Jedi scene. But in all seriousness, Leia was trained by Luke post Return of the Jedi, so it would be a nice nod for the fandom.