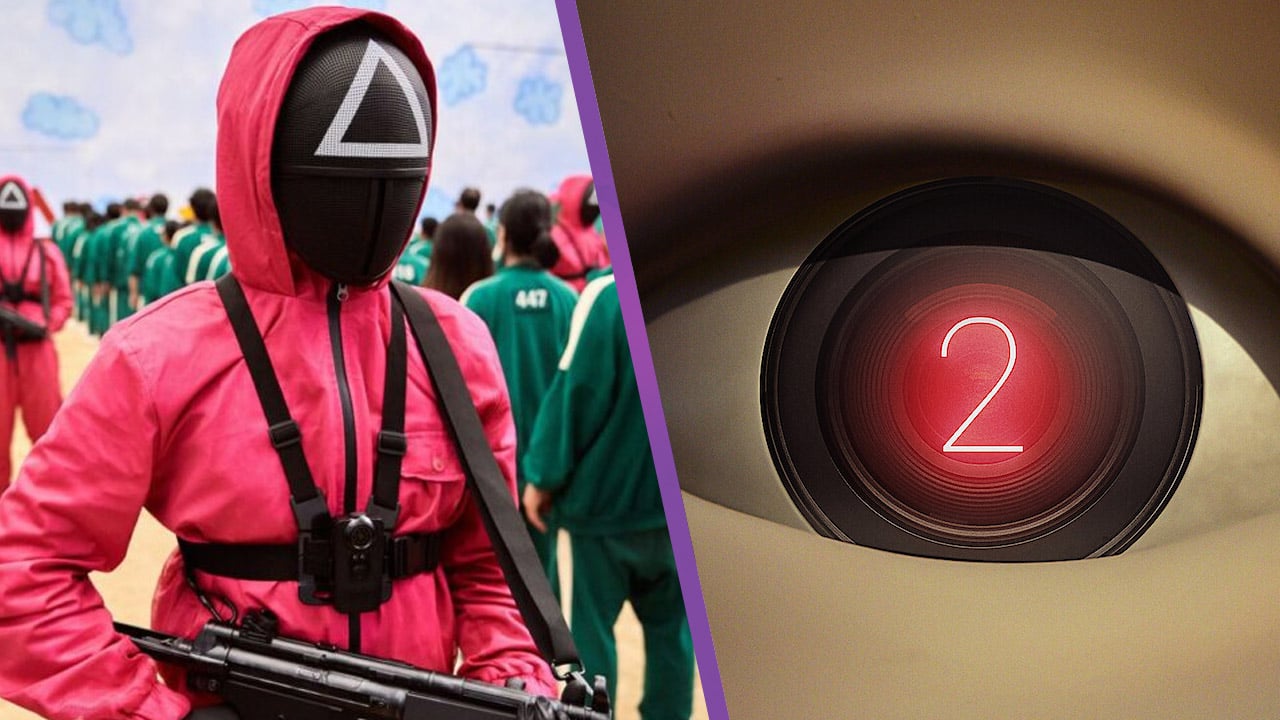 Squid Game fans can rejoice. It was very unlikely we wouldn’t get a second season but there’s always a bit of worry before it is officially announced. Especially with Netflix cancelling quite a few things of late.

Netflix have now made it official though on their social accounts that a second season is coming. What more do we know though?

On your marks.
Get set.
Greenlight.
Squid Game continues, only on Netflix.#SquidGameS2 pic.twitter.com/spH30iRDO4

From the announcement we have found out from the series creator, Hwang Dong-hyuk, that Gi-hun and The Front Man will be back. They also stated that we will be introduced to Young-hee’s boyfriend, Cheol-su. The man in the suit with ddakji also “might be back”… which means he almost definitely is 😅

You can read the full statement below.

“A whole new round is coming.

It took 12 years to bring the first season of Squid Game to life last year. But it took 12 days for Squid Game to become the most popular Netflix series ever.

As the writer, director and producer of Squid Game a huge shout out to fans around the world. Thank you for watching and loving our show.

And now, Gi-hun returns. The Front Man returns. Season 2 is coming. The man in the suit with ddakji might be back. You’ll also be introduced to Young-hee’s boyfriend, Cheol-su.

Join us once more for a whole new round.”

Hwang Dong-Hyuk writer, director, producer, and creator of @squidgame has a message for the fans: pic.twitter.com/DxF0AS5tMM

When Is Squid Game Season 2 Releasing?

We don’t know yet when Squid Game Season 2 will release. However, over on the Netflix blog for the season 2 announcement, it was said that the show is still in its “early stages” so don’t expect anything too soon.

Are you excited for Squid Game coming back? Let us know on our socials!

Make sure to read more from FragHero below