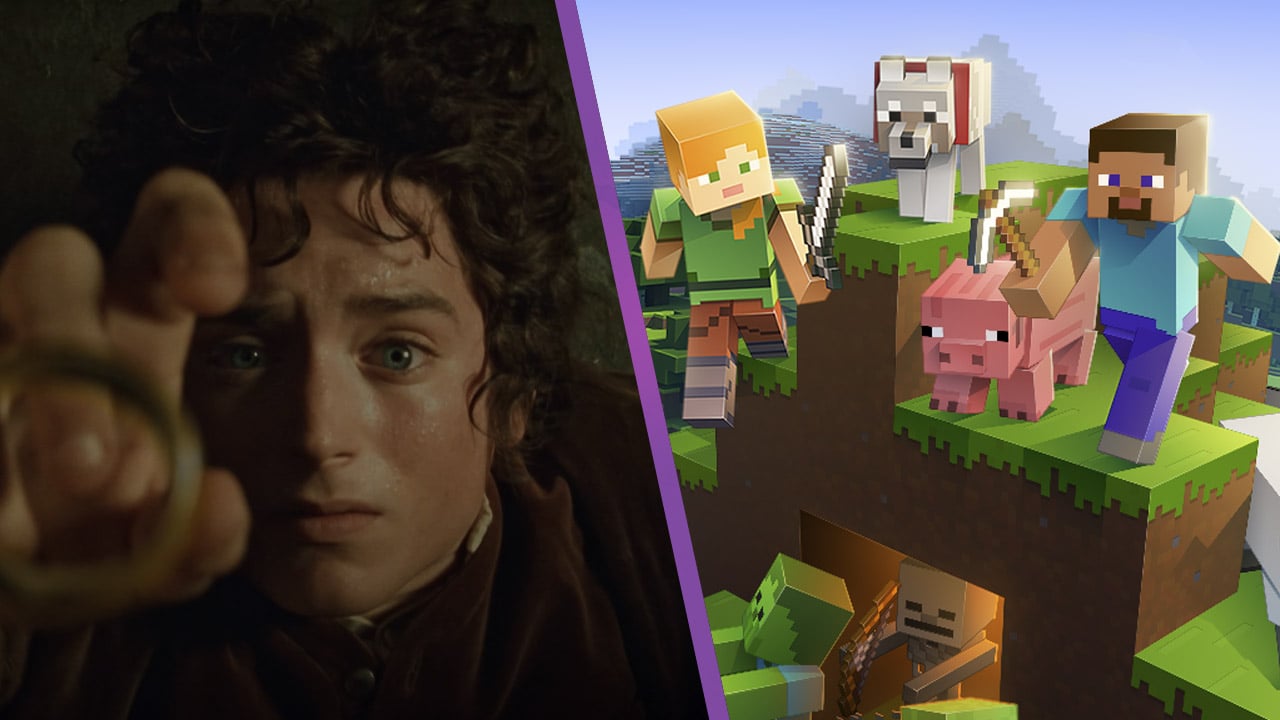 Revealed during the Epic Games Summer Showcase the new game, The Lord of the Rings: Return to Moria, sees the Dwarves of Middle-earth try to not just reclaim their homeland of Moria but also restore it.

The game is being made by Free Range Games and published by North Beach Games.

What’s the story of Return to Moria?

According to the press release we received the story of Return to Moria “takes players beyond the books and into the Fourth Age of Middle-earth, the fantastical world created by J.R.R. Tolkien. Summoned to the Misty Mountains by Lord Gimli Lockbearer, players take control of a company of Dwarves tasked to reclaim the lost spoils from the Dwarven homeland of Moria—known as Khazad-dûm or Dwarrowdelf—in the depths below their very feet. Their quest will require fortitude, delving deep into the Mines of Moria to recover its treasures.”

What Else Do We Know?

The press release we received broke down the key game features for the game. You can read them all below! 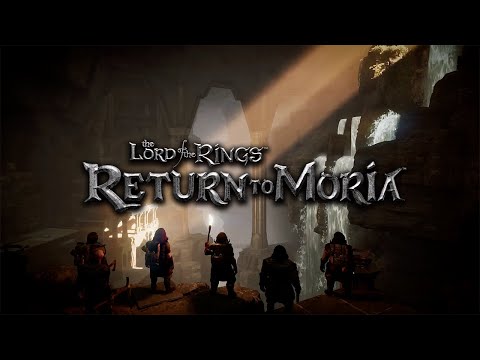 When Does Return To Moria Release?

The Lord of the Rings: Return to Moria is due to release in Spring 2023 the game, for now, will be a PC exclusive on the Epic Games Store. Whether it stays exclusive will remain to be seen. It definitely sounds like an exciting game though, especially if you’re a Lord of the Rings fan. Are you excited? Make sure to let us know over on our socials!

Check out more from FragHero below, including this awesome Harry Potter in Minecraft that someone built! 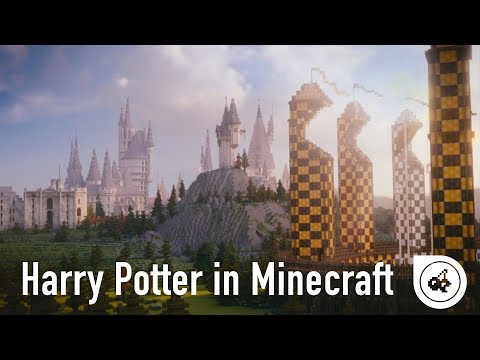