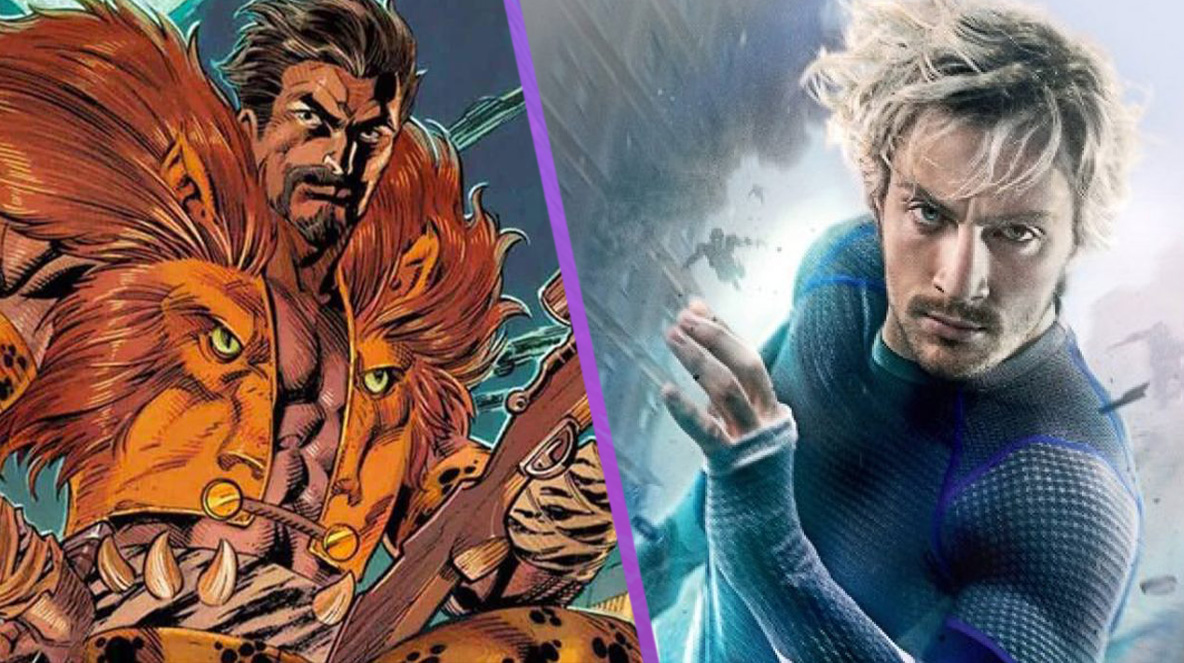 The new Kraven the Hunter will be an animal-loving antihero, according to star of the movie, Aaron Taylor-Johnson.

Aaron Taylor-Johnson recently discussed the upcoming film at the CineEurope conference. In it, he described the character as “one of Marvel’s most iconic, notorious anti-heroes — and Spider Man’s number one rival.”

And as it turns out, Sony will be leaning more into the animal lover aspect of the character. “He’s just a hunter, a human with conviction. An animal lover and a protector of the natural world. He’s a very, very cool character,” said Taylor-Johnson.

This seems like a pivot for Kraven as a whole. Whilst he is a lover of the natural world, this anti-hero has been more selfish and villainous in the comics, focused on being one of the greatest hunters on Earth. That’s not just with big-game, but in besting Spider-Man as well. While we’re yet to know more about the final film, but it sounds like Sony may be softening up Kraven as a character in attempt to make him more sympathetic to audiences.

Kraven the Hunter is an upcoming film set in the same world as Venom and Morbius. So it’s not part of the Marvel Cinematic Universe, but it is one of the Spider-Man related properties that Sony has rights for.

Hopefully that doesn’t mean it’ll bomb twice like Morbius did. We’ll have to see if Sony has learned its lesson after losing Morbillions on that particular movie. I’m sure they won’t want to repeat that particular failure so here’s hoping Kraven the Hunter is a bit more successful.

Kraven the Hunter stars Aaron Taylor-Johnson as the main character Kraven alongside Ariana DeBose as Calpyso, a voodoo priestess who’s a love interest for the anti-hero. DeBose is best known for starring in West Side Story.

Kraven himself doesn’t really have superpowers in the traditional sense. He does gain some superhuman capabilities after consuming a “herbal concoction” but it’s unknown if this’ll be a part of the movie. Other than that, he’s a hunter with an affinity for animals.

Interestingly, this film is also being filmed entirely on location. A lot of Marvel movies don’t take this approach, but Kraven the Hunter is shot like that in full. Hopefully we get a first look at the film sometime soon.