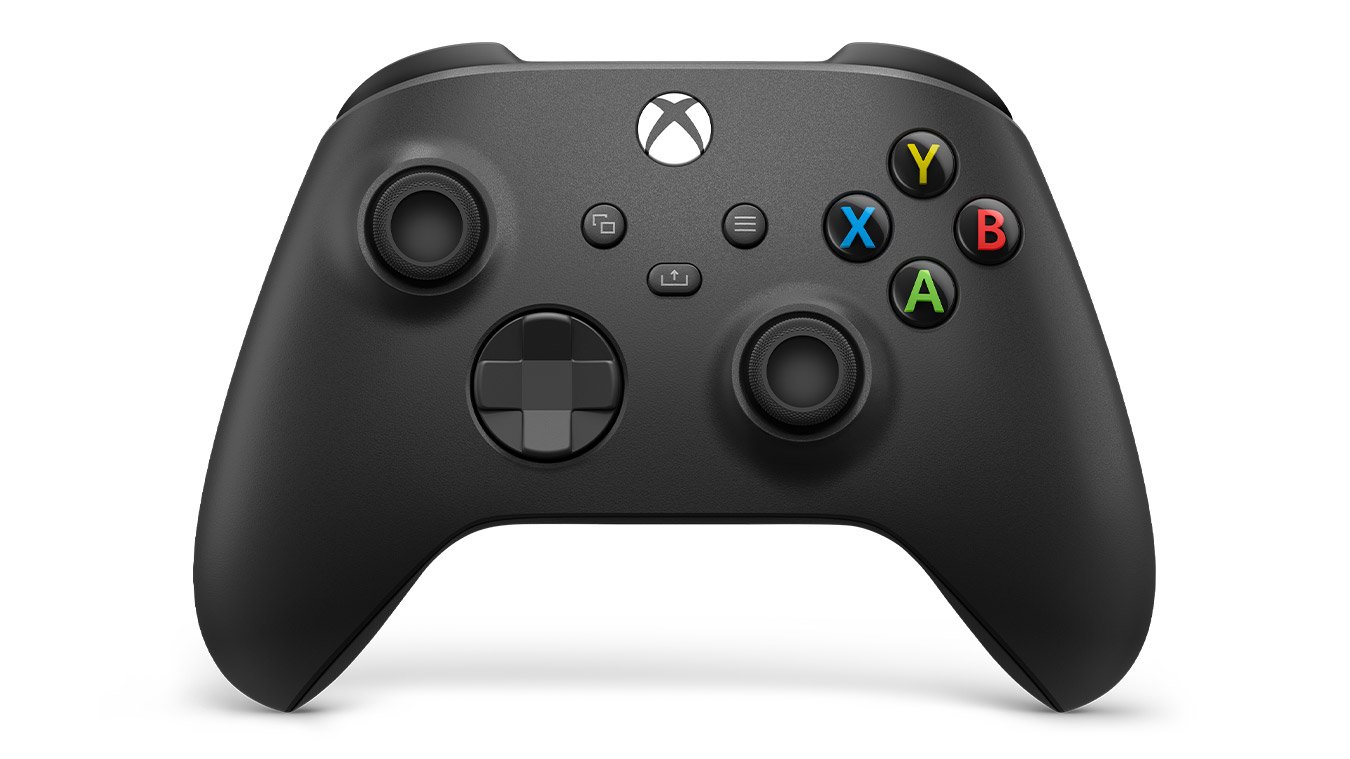 Microsoft has confirmed that there’s currently a shortage of Xbox controllers in the UK as major retailers sell out.

The official Microsoft store has no controllers available in any of their colours. Meanwhile, retailers like GAME, Argos, Currys and Smyths have run out of stock as well. On Amazon UK, new controllers are priced at £93.99 (the official price for an Xbox controller is £54.99).

A spokesperson for Microsoft talked about the current supply issues, saying “We know it may be hard finding Xbox Wireless Controllers right now due to supply disruptions. We’re working as fast as possible with our manufacturing and retail partners to improve this. Please check with your local retailer for availability.”

If you’re wanting to get your hands on a custom controller through Xbox Design lab, that option is still there. That includes the new Pride controller, which was originally revealed last year. It wasn’t available back then, but Xbox saw how many people wanted it so they added it to the Xbox Design lab.

This isn’t the only instance of stock shortages in the gaming industry recently. As many know, new consoles have been hard to come by. Also, products like graphics cards have been very difficult to find.

A global chip shortage has had a major impact on all tech industries, including games. Many products have been limited as a result, including next-gen consoles.

And in other news, Microsoft recently announced that Xbox Series X/S has outsold PS5. The Xbox Series X|S has been the next-gen market leader for two quarters in a row in the UK, US, Canada and Western Europe. The Nintendo Switch is still outselling both those consoles, but it’s still a significant leap for Xbox who struggled to keep up with Sony last generation.

However, at the GameByte Shop, you can also buy a still buy an Official Xbox Wireless Controller – 20th Anniversary (Xbox Series X) for £74.95.