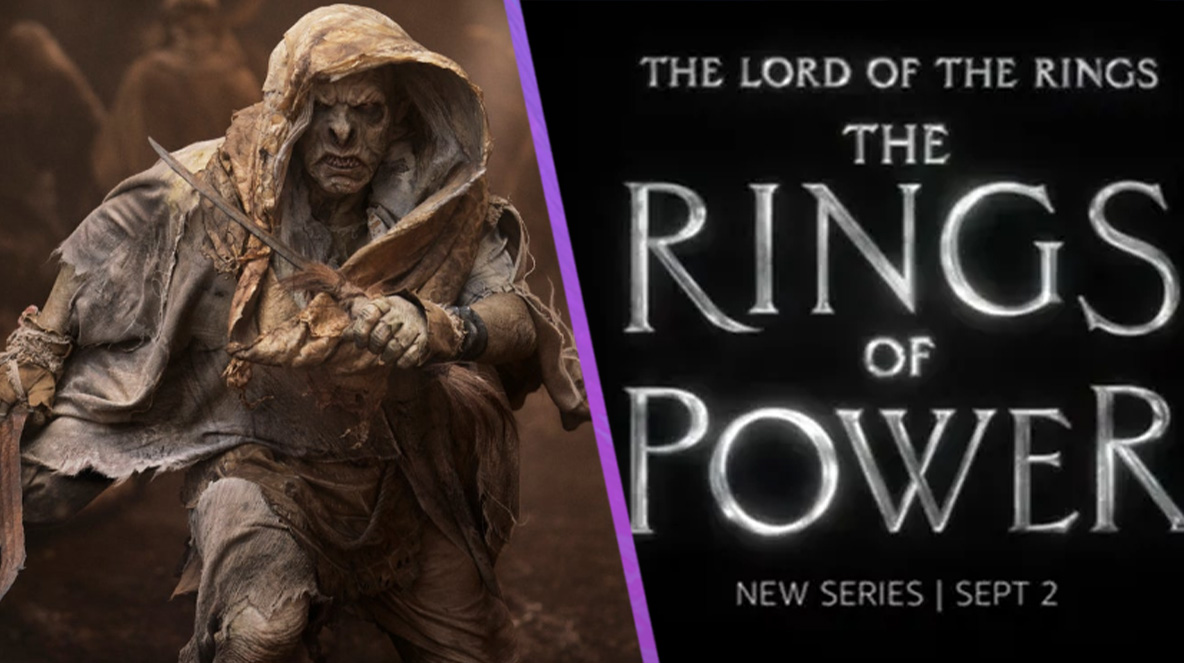 Female Orcs have been confirmed for Amazon’s Lord of the Rings: The Rings of Power show.

In an interview with IGN, it was revealed that Rings of Power will have an interesting spin on the classic villains. Amazon’s version of Lord of the Rings will have female Orcs in the story alongside male ones.

Executive producer Lindsey Weber said “there’s some female Orcs that I truly loved”. She continues, saying “there’s one Orc in particular, who’s very, very tall and strong, who has a particularly enjoyable fight with one of our Elven characters that I suspect will be, or hope will be a favourite among fans.”

Weber said “The way I described it to my team, it’s a bit like these are the baby versions (of Orcs). They’re not actually babies, but it’s them coming out from the darkness.”

So for example, if you go to past films about them, you’ll see them and they’re quite battle damaged and scarred and all that kind, because there’s been lots more battles.” In comparison, the new Orcs will have more smooth textures, though some will have “skin conditions” from exposure to the sun and some wrinkles.

The Lord of the Rings films never had female Orcs, so it’ll be interesting to see them on screen. And this isn’t the only thing the new show is re-imagining either. For example, there are short-haired elves rather than the long-haired elves we know (like Legolas).

While some of these changes seem minor, some fans don’t really want Amazon to change too much. But one thing’s for certain – the new Orcs look very impressive. They’re practical effects rather than CGI, and they look great.

And we learned that these Orcs aren’t yet organised into armies. They’re apparently scattered and they’ve been scavenging Middle-Earth. They’ll be coming back out from under the earth under a so-called “new leader”.