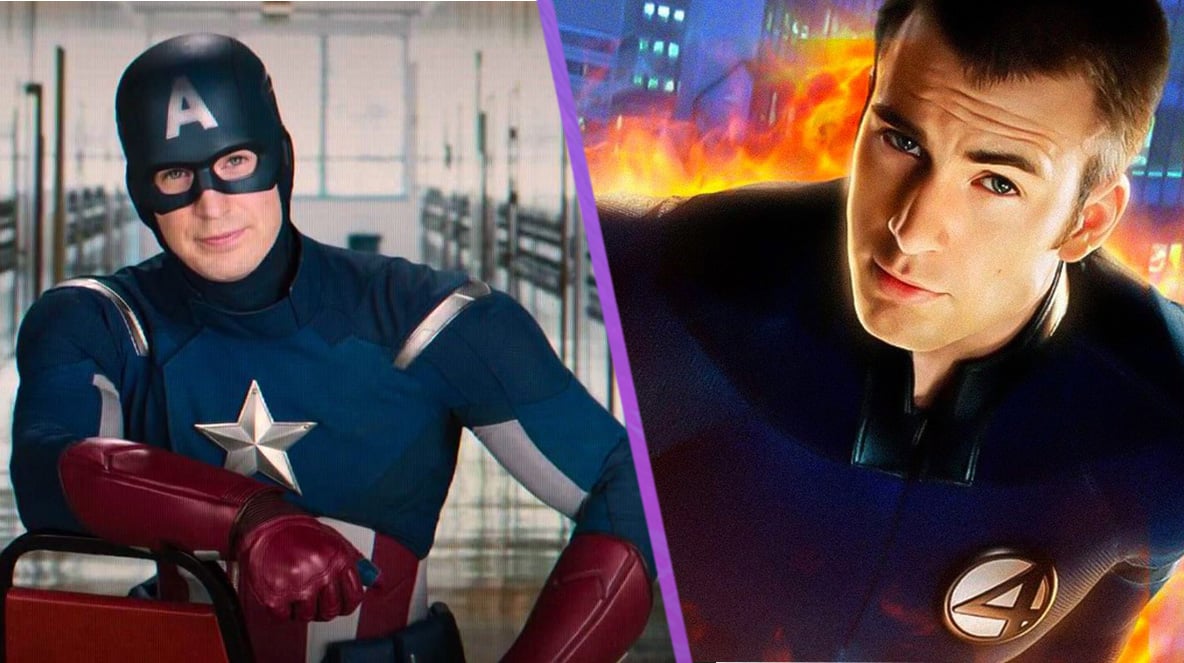 Chris Evans has said he would want to play the Human Torch again, following his role as the superhero in Fantastic Four.

In an interview with MTV News, the actor discussed Lightyear, the MCU and which roles he wants to return to. He talked about how he doesn’t really want to play Captain America again, but doesn’t rule out returning as Human Torch.

He said he doesn’t want to disrupt what a “beautiful experience” it was to become Captain America, and that the role is precious to him. However, he doesn’t think Human Torch really had his time to shine. According to him, the Fantastic Four films were released before Marvel “found it’s footing”.

Multiverse in the MCU

So while we probably won’t see Evans as an Avenger again, Human Torch isn’t off the table. Of course, we won’t be seeing Evans as Human Torch in the core MCU universe, but as Doctor Strange in the Multiverse of Madness has proven, cameos from another universes are totally possible now.

Whether that means we’ll actually see any of the old Fantastic Four remains to be seen. It’s safe to say he won’t be playing the character in the upcoming Fantastic Four movie. But a cameo of some kind could happen in the future.

With the multiverse becoming the new big thing in the MCU, anything is possible. The potential for cameos or crossovers is greater than ever, so I wouldn’t put it past Marvel to bring back the original Fantastic Four at some point. And if the rumoured Secret Wars storyline becomes reality, who knows what could happen?