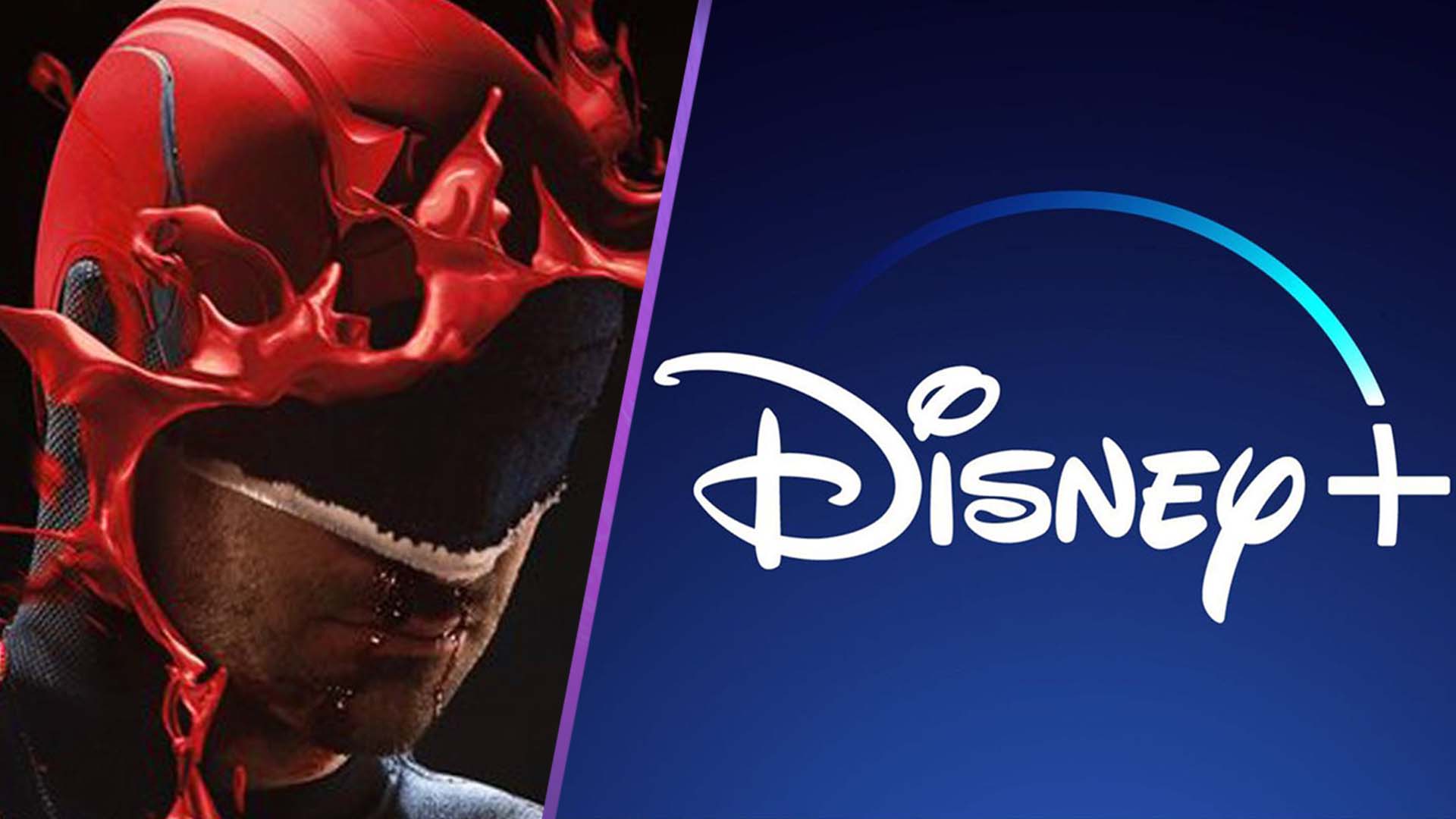 Marvel’s Netflix shows such as Daredevil, Jessica Jones and The Punisher will soon have a new home, at least in Canada.

After it was revealed earlier this month that Netflix would be losing the Marvel shows, fans were worried. Where would they watch these shows now? Luckily, we now have an answer to that question – at least for Canada.

Daredevil, Jessica Jones, The Punisher, Luke Cage, Iron Fist and The Defenders will be available for Canadian users of Disney + on March 16th. However, viewers outside of these areas may have to wait a little while longer, since we have no news on when they’ll be arriving.

Since the Netflix shows were axed by Netflix, fans have been waiting for the rights to revert to Disney and Marvel at large. Now that it’s happened, they can finally appear in MCU projects, with the potential for a revival constantly being brought up.

Previously, the biggest impediment to this was the fact that they weren’t friendly to the usual audience of MCU projects. However, Deadpool 3 will be R-Rated, and the Moon Knight is confirmed to be much darker than we’re used to. So we have an idea that maybe they could do the characters relative justice.

Charlie Cox’s Daredevil returned in a brief cameo in Spider-Man: No Way Home, one that lit up the audience with glee. Charlie Cox himself has spoke about his potential return, and confirmed he will be back.

Are you excited to see the Marvel Netflix shows find a new home? Let us know across our social channels.