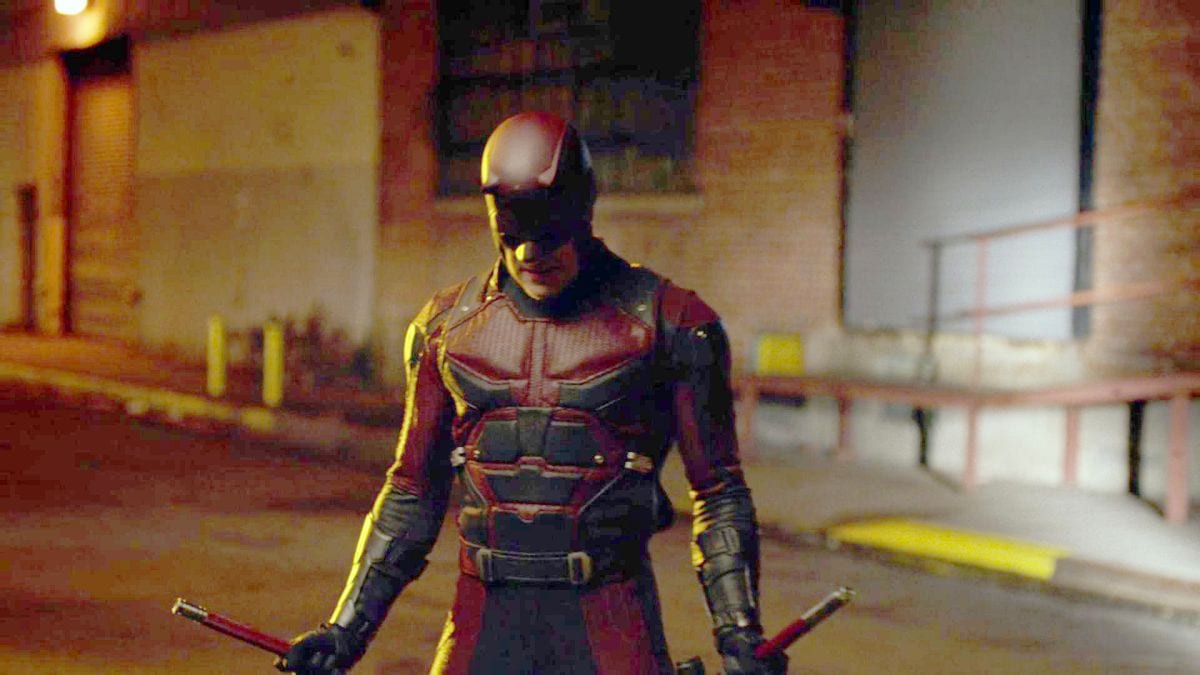 As we all know by now, Netflix just axed a load of incredibly popular originals – namely its collection of Marvel shows.

If rumour is to be believed, it now seems there may be more to the decision to axe Iron Fist, Luke Cage and Daredevil from the platform.

A lot of people felt that the move was directly linked to the upcoming launch of Disney+ – which will become the home to exclusive projects relating to the studio’s biggest franchises.

Now the chairman of Walt Disney direct-to-consumer, Kevin Mayer has added to the rumours the the shows will be revived on the new platform.

Speaking to The Hollywood Reporter about the possibility of reviving the Marvel shows, Mayer said: “They are very high-quality shows. We haven’t yet discussed that, but I would say that’s a possibility.”

The comments do contradict what Daredevil star, Amy Rutberg had to say about the show’s cancellation, suggesting Disney didn’t have anything to do with Netflix’s decision to drop the show.

“My contacts at Marvel were very surprised,“ she told Inverse. ”Any of the rumours that it was a Marvel decision are wrong/ I think it was purely a Netflix decision.“

Daredevil‘s cancellation came as the biggest surprise of all the Marvel shows to be dropped, following the show’s positive reviews and reportedly being one of the most streamed shows in America.

Jessica Jones and The Punisher have upcoming seasons, but both are not expected to be renewed past their third and second seasons, respectively.

The TV shows expected to premiere on Disney+ include The Mandalorian, which will serve as a Star Wars prequel, and spin-offs focused on Marvel characters Loki (Tom Hiddleston) and Scarlet Witch (Elizabeth Olsen).