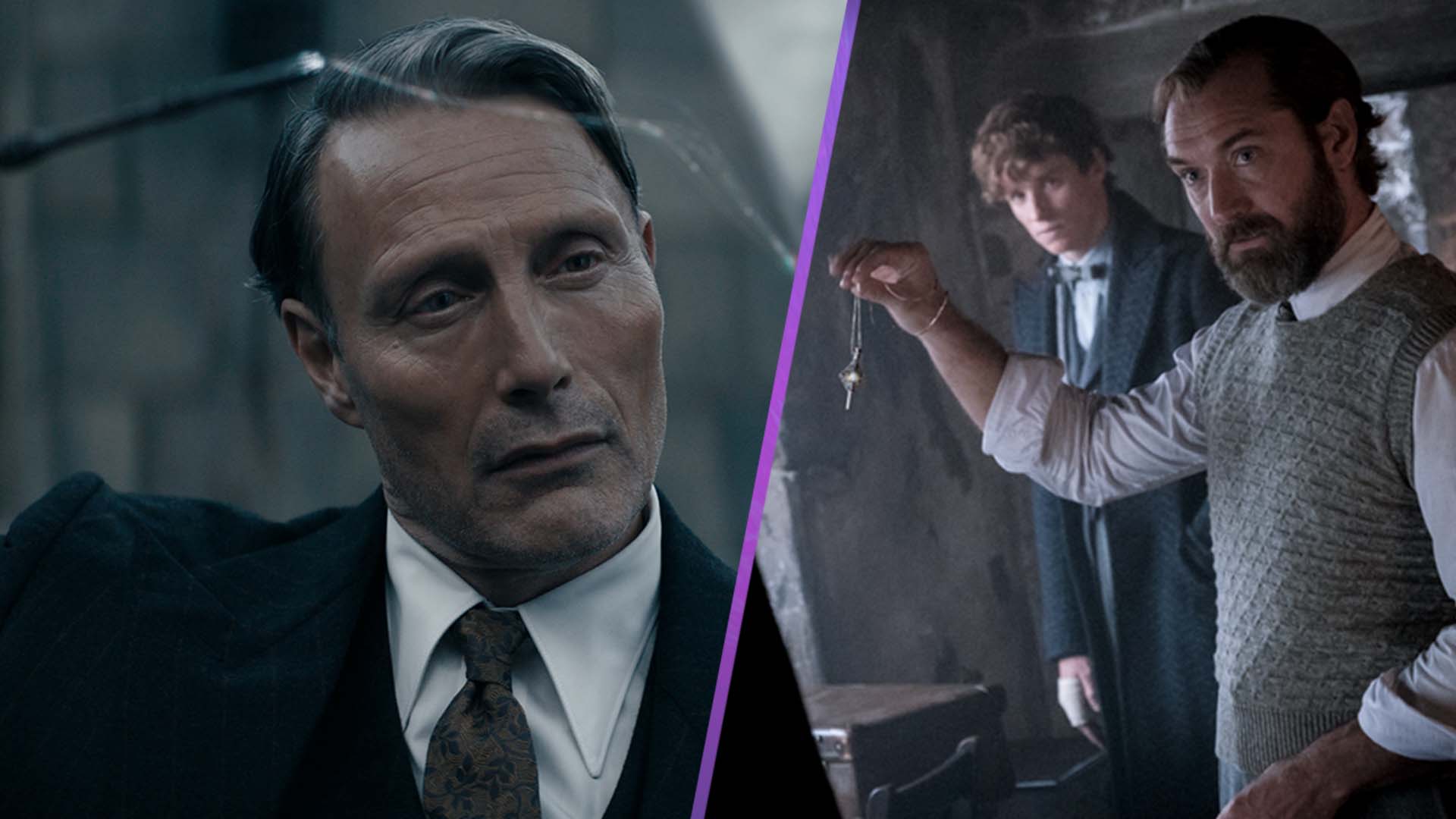 Fantastic Beasts 3: The Secrets Of Dumbledore has had its second trailer delayed due to unforeseen circumstances.

Apparently, a new Fantastic Beasts: The Secrets Of Dumbledore was due to release last week to screen with The Batman, but has been delayed according to the official account.

When Will The Fantastic Beasts Trailer Release?

Recently, Warner Bros revealed a whole host of character posters for Fantastic Beasts: The Secrets Of Dumbledore. There’s a more detailed look at Mads Mikkelson’s new version of Gellert Grindelwald. The Hannibal and Rogue One actor is taking over from Johnny Depp after the latter was removed from the project, due to a then ongoing court case with his ex-wife, Amber Heard.

Are you looking forward to Fantastic Beasts 3 trailer? Or are you waiting on the trailer to drop to decide whether or not you’ll be seeing this latest instalment in the wizarding world? Personally I’ll need a heavy amount of persuasion to see this movie in theatres, especially given recent events surrounding the creator.