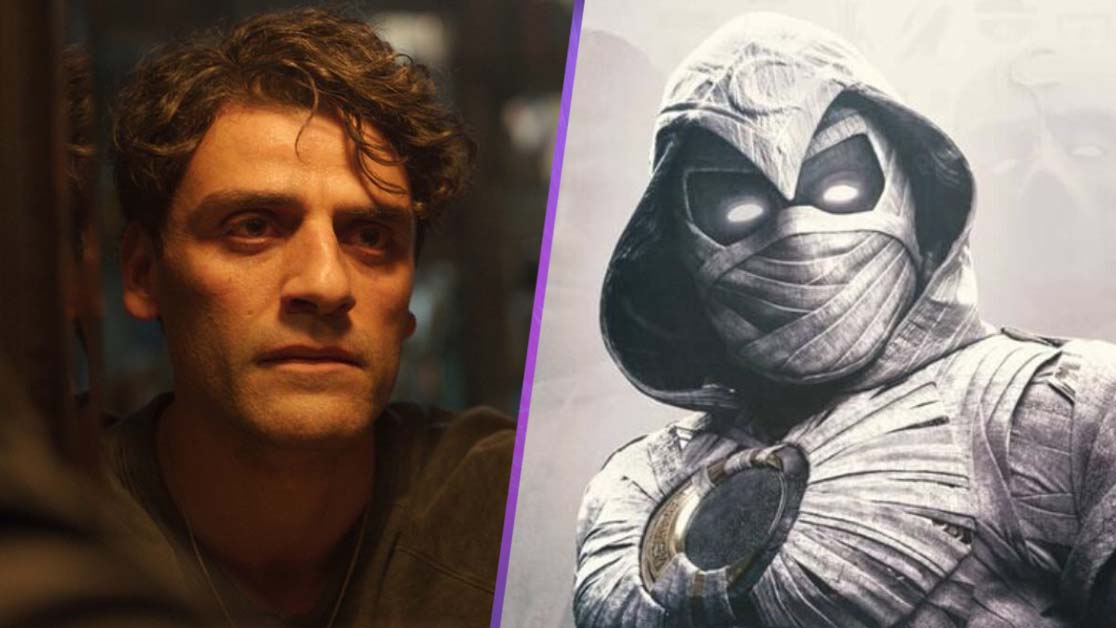 Oscar Isaac has said there are currently no plans to make season 2 of Moon Knight in the future.

There has been a lot of speculation surrounding Moon Knight’s continuation, but Oscar Isaac has shut down the rumours for now. During an interview with Radio Times, he confirmed there are no plans for a second season.

He said “You know, I think we approached it as ‘this is the story, and let’s just put everything out on the table on this story’. There’s definitely no official plans to continue it. I think it would depend on what the story is.”

So while he doesn’t rule out a second season happening in the future, he confirms there are no plans right now to make it.

Moon Knight Season 2 – Is it possible?

“Oscar is doing a great job. People already like him even from the trailer. I think the show’s going to resonate with people, so I see him staying for a long time.”