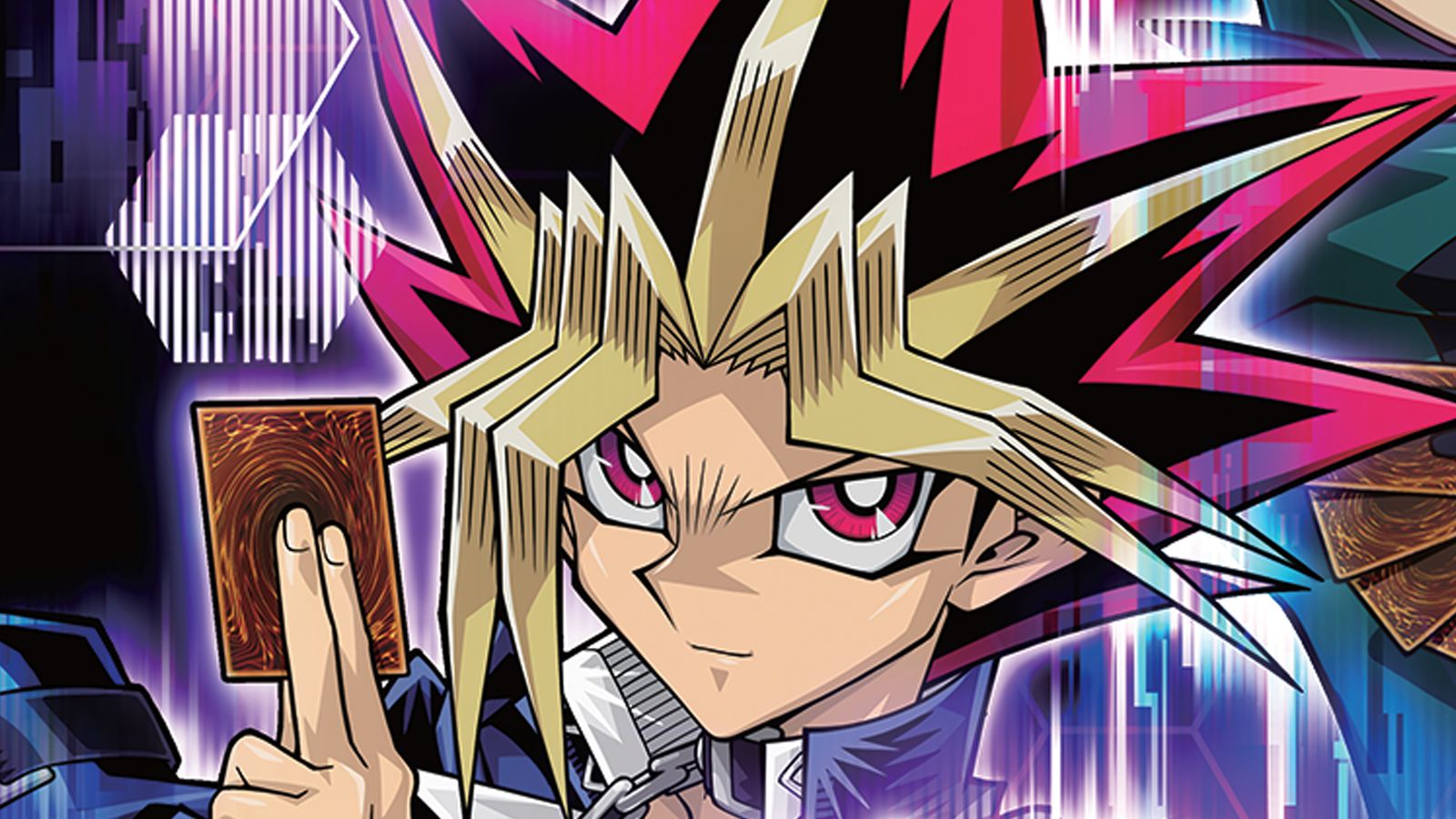 Konami has had enough of poor hygiene at its Yu-Gi-Oh! trading card game tournaments. A rule penalises players who “smell bad”.

An official update to their tournament policy was implemented which specifically refers to player’s hygiene. It says “This is a new section, requiring all persons attending a tournament to be clean and wear clean clothing. If you or your clothing is excessively dirty or bad-smelling, you can be penalised.”

This rule has been in place for quite a few years now, and still remains on the official rule list today. But has it made an impact? Well, only those who attend Yu-Gi-Oh! tournaments can truly know for sure.

Does The Rule Work?

But if you’re hoping to take part in any Yu-Gi-Oh! tournaments, you’d better make sure your clothes aren’t dirty. And definitely take a shower beforehand, or risk Konami’s swift wrath.

We don’t know how many people have actually been penalised for being bad-smelling or dirty. Maybe that’s a good thing, because it could suggest players are actually abiding by the rule.

But one thing’s for sure – this rule was well received by the game’s community. Many players celebrated the implementation of the new rule. And it’s not surprising, since it guarantees less stink in their tournaments.