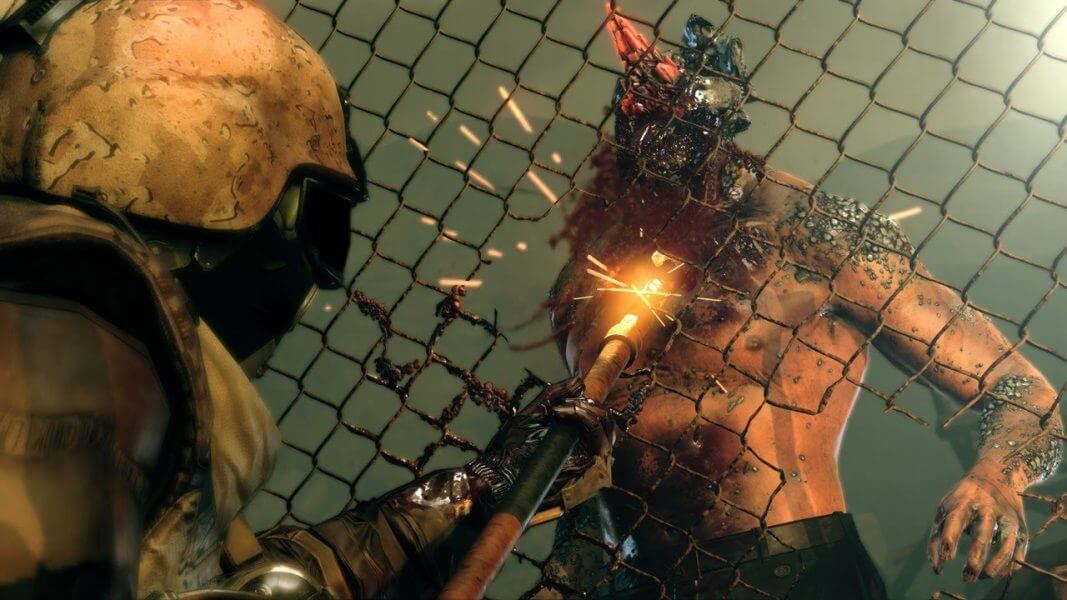 Gaming juggernaut Konami is unhappy with Kojima and his fellow “ex-Kon’s,” and they’re showing it. Kojima and other ex-employees of Konami are feeling the pressure from their old employer.

One of the biggest headlines in the gaming world over the past few years was the split between Konami and resident game design genius, Hideo Kojima. It was a nasty breakup, and there is still a lot of tension between the two. The most recent development in the Kojima/Konami drama relates to Kojima’s snide commentary on the upcoming “Metal Gear Survive” in an interview. Konami sent Kojima a letter telling him that he was “unfairly discrediting the company.”

Rumors have arisen that Konami is withholding payments they owe Kojima because of this incident.

In addition to the payments, Konami has recently blocked Kojima Productions from joining ITS Kenpo, a healthcare organization that works primarily with the gaming and technology industries. Their approval to join depended on the decision of one chairman of the ITS Kenpo board, a chairman who happened to also be a director at Konami. Needless to say, Kojima productions was not approved- and they are now without company healthcare.

On top of that, Konami has a history of ruining the lives of their ex-employees, going so far as to prevent them from getting new jobs in the gaming industry or starting their own business ventures. It’s a dog-eat-dog world, and Konami is one of the biggest dogs out there.