Spoiler: it looks incredible. Atari’s upcoming console, the Ataribox, combines the wood paneling and ribbed plastic of the past with the sleek, slim, minimalist design of the present. Two versions will be available for purchase: one with wood paneling, and one with red plastic. At this year’s E3, a teaser was released for the Ataribox. … Read more 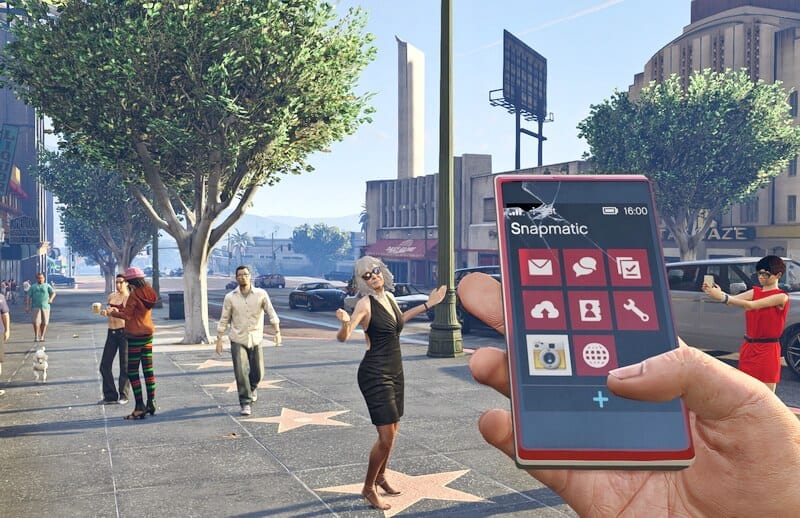 About a week and a half ago, Take Two Interactive, and by extension, Rockstar Games, did the unthinkable- they banned the largest modding tool available in GTA V, OpenIV. Understandably, the community was outraged. The Rockstar Games and GTA V forums were alight with the righteous fury of modders around the world. The Steam rating … Read more 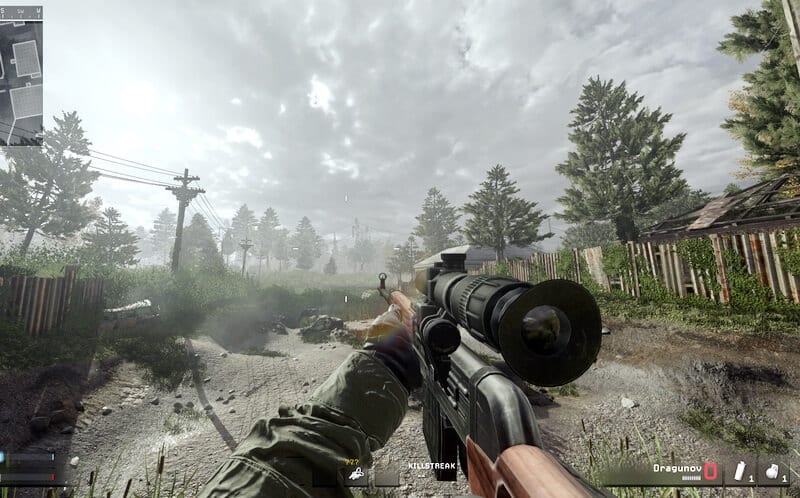 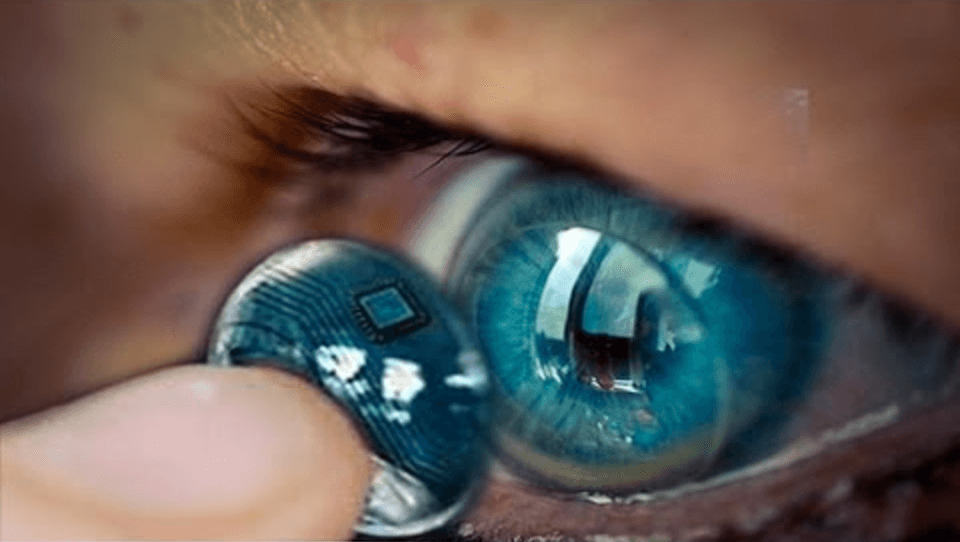 The future is officially here, ladies and gentlemen. The government of South Korea has just approved a patent for Samsung’s latest futuristic technological advancement– smart contact lenses. Samsung’s patent puts them on a level playing field with tech giant Google, which has 2 patents for similar hardware. The contact lenses, which will project images directly … Read more 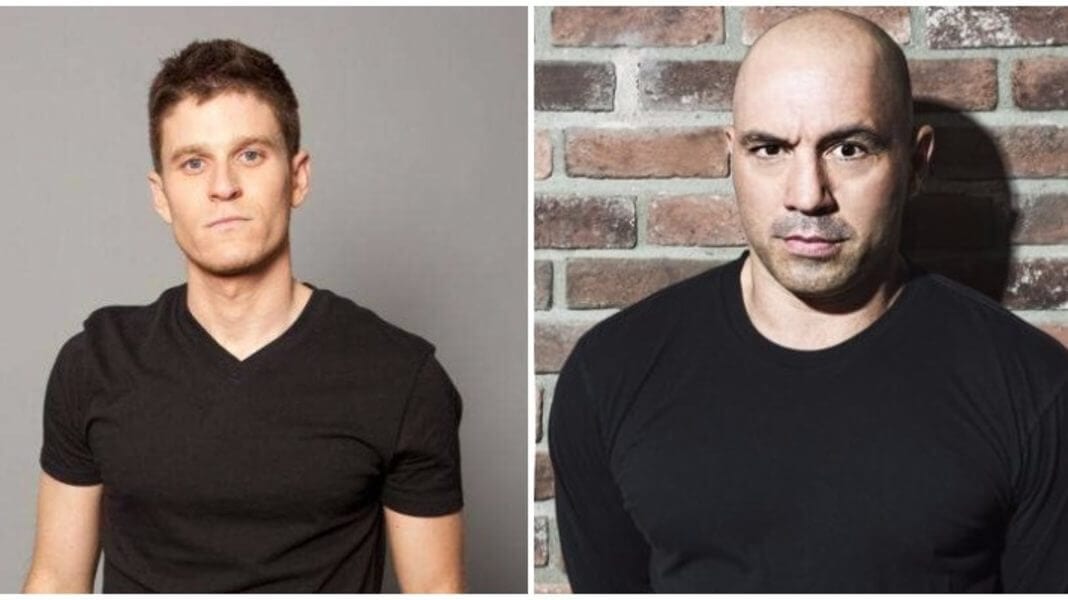 Yep, you read that right. Kevin Pereira of old gaming television program “Attack of the Show” (rest in peace G4, gone but not forgotten) just publicly challenged comedian, friend, and Quake master Joe Rogan to a Quake deathmatch. When asked by one of his viewers about Joe Rogan on his live Twitch show, The Attack, … Read more 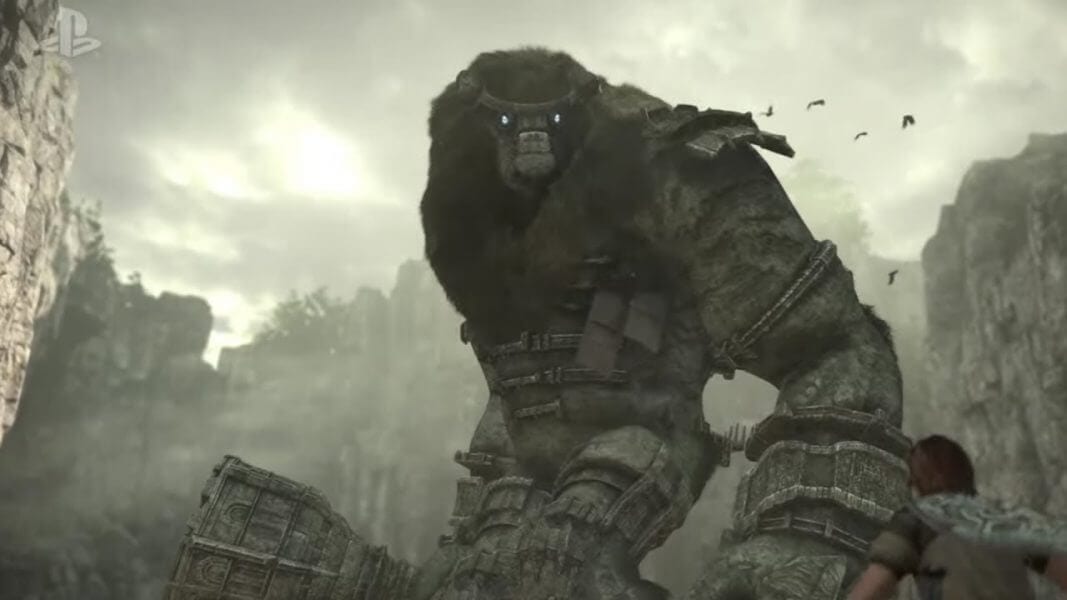 Shadow of the Colossus is getting an HD remake, and for good reason. The 2005 PlayStation game is regarded as a masterpiece, and one of the greatest and most unique games of all time. The upcoming remake will finally give Shadow of the Colossus, renowned for its incredible gameplay and spectacular story telling, the graphics … Read more 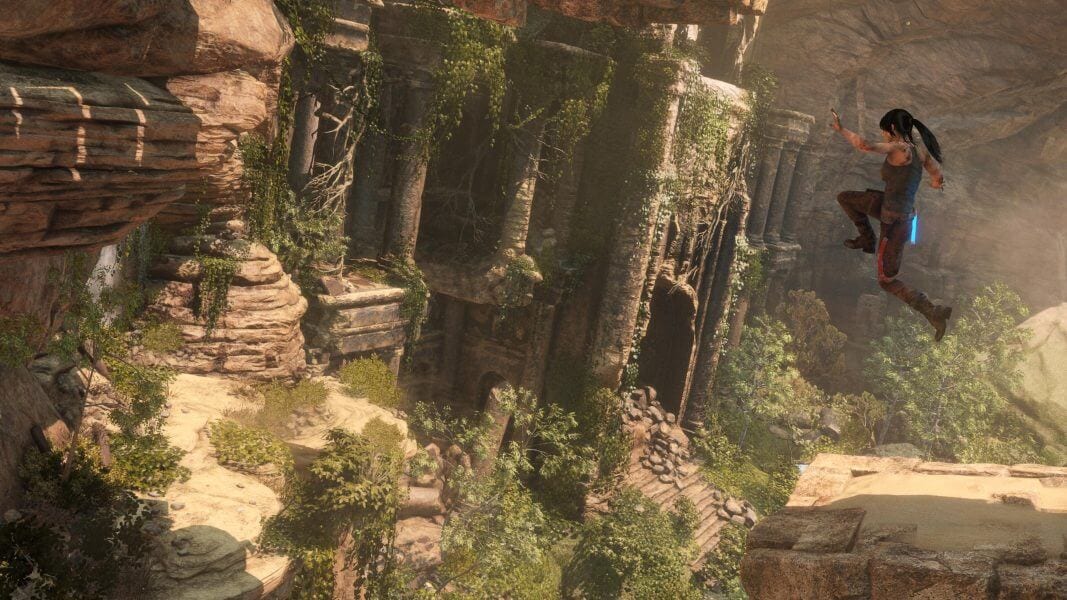 The sequel to Rise of the Tomb Raider, Shadow of the Tomb Raider, is getting closer and closer to becoming a reality. A small piece of information (the name of the sequel) was leaked a few months ago, but this new leak has given us a little more information. TAKEOFF Creative, a California based video … Read more