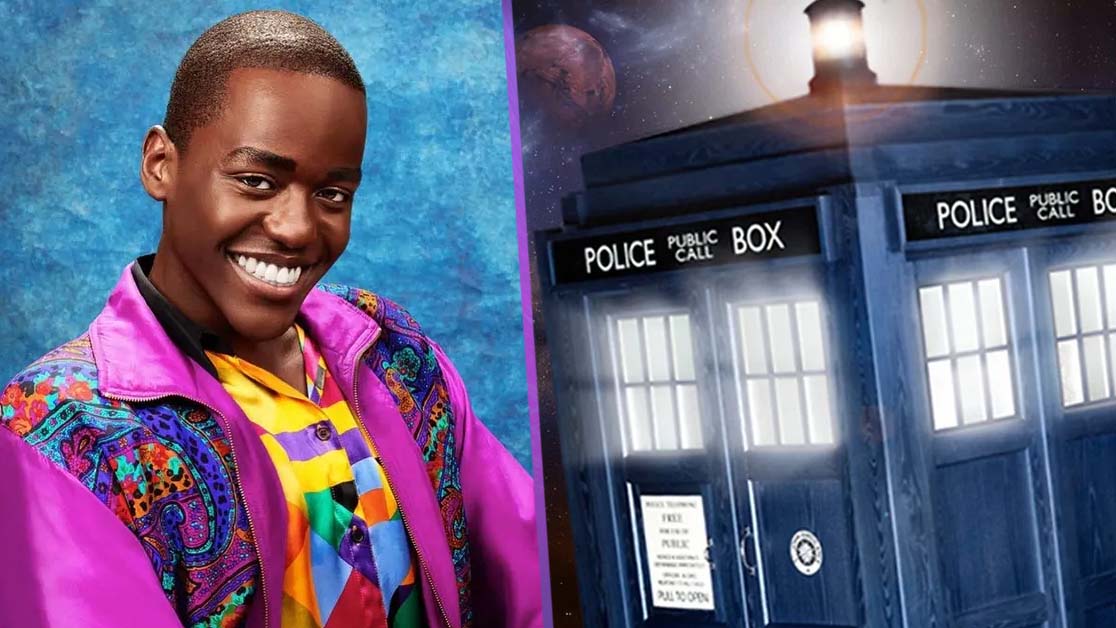 Ncuti Gatwa will take over from Jodie Whittaker as the iconic Time Lord, Doctor Who.

The 29-year-old actor will officially become the 14th Doctor after Whittaker’s departure. She announced she was leaving the role last July.

Gatwa is a Scottish actor who was born in Rwanda. He starred in Netflix’s Sex Education as Eric Effiong. He is the first black actor to play the role of Doctor Who full-time.

Read more about Doctor Who

Ncuti Gatwa is the next Doctor Who – His Statement

On the Doctor Who website Gatwa said “There aren’t quite the words to describe how I’m feeling. A mix of deeply honoured, beyond excited and of course a little bit scared. This role and show means so much to so many around the world, including myself, and each one of my incredibly talented predecessors has handled that unique responsibility and privilege with the utmost care.”

The next series of Doctor Who will also have a returning showrunner. Russell T Davies will return to helm the show after he departed alongside David Tennant. He takes over from Chris Chibnall.

Whittaker has described playing Doctor Who as “the best job I’ve ever had”. She said “I don’t think I’ll ever be able to express what this role has given me. I will carry the Doctor and the lessons I’ve learnt forever.”

Gatwa is set to take over the role at some point in 2023, though we don’t have a confirmed release date just yet. What do you think about Ncuti Gatwa getting cast as the next Doctor Who? Let us know across our social channels.