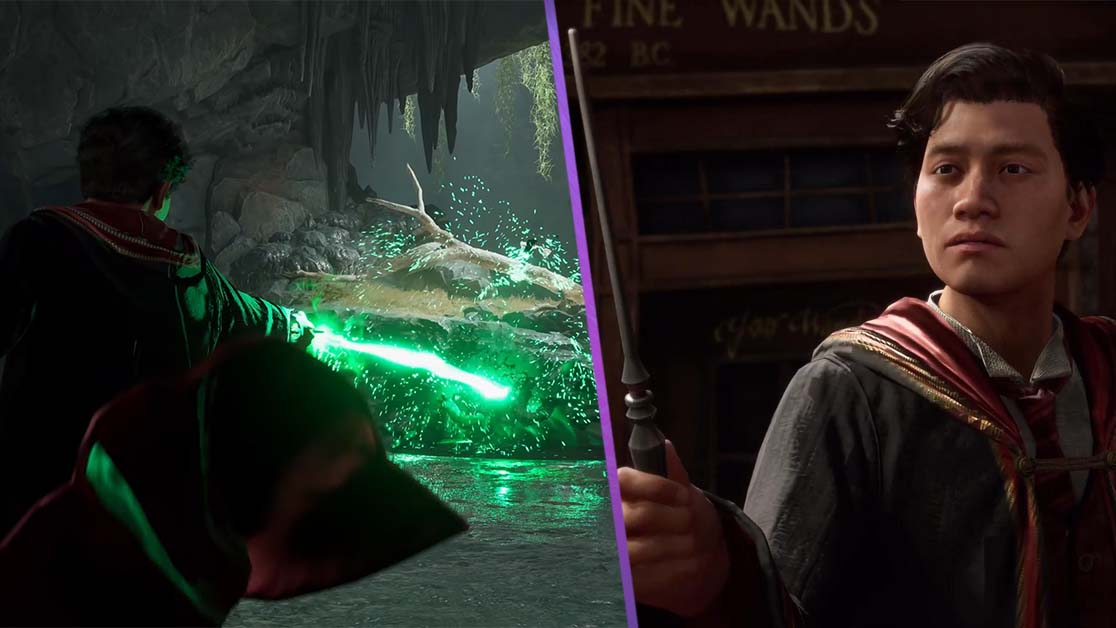 The latest gameplay deep dive for Hogwarts Legacy confirms a gameplay feature that fans have been hoping for – the ability to play as a Dark Wizard.

Hogwarts Legacy is a gargantuan RPG set within the universe of Harry Potter, albeit 100 years before the films and books. It’s developed by Avalanche Studios and lets you play as your own wizarding character. You’re tasked with completing classes to learn new magical spells and skills. All of this is wrapped up in a massive open world that lets you explore Hogwarts and its surrounding areas.

Hogwarts Legacy is touted as an RPG, which means you can theoretically develop your character in whichever way you like. However, the latest trailer teases that players might be able to give their characters a dark twist.

Towards the end of the PlayStation State of Play deep dive, we see the protagonist wizard cast one of the unforgivable curses ‘Avada Kedavra’. Harry Potter fans will know this as the killing curse, which is highly illegal in the wizarding world. The narrator says: “Be careful where you choose to explore as it may lead you down a darker path.”

This indicates that players might have more control over the morality of their character than we previously thought. How this actually changes the gameplay of Hogwarts Legacy, we’re not quite sure. Could the game feature a notoriety system like Red Dead Redemption? Might we be able to side with the villains of the story? We’ll have to wait and see.