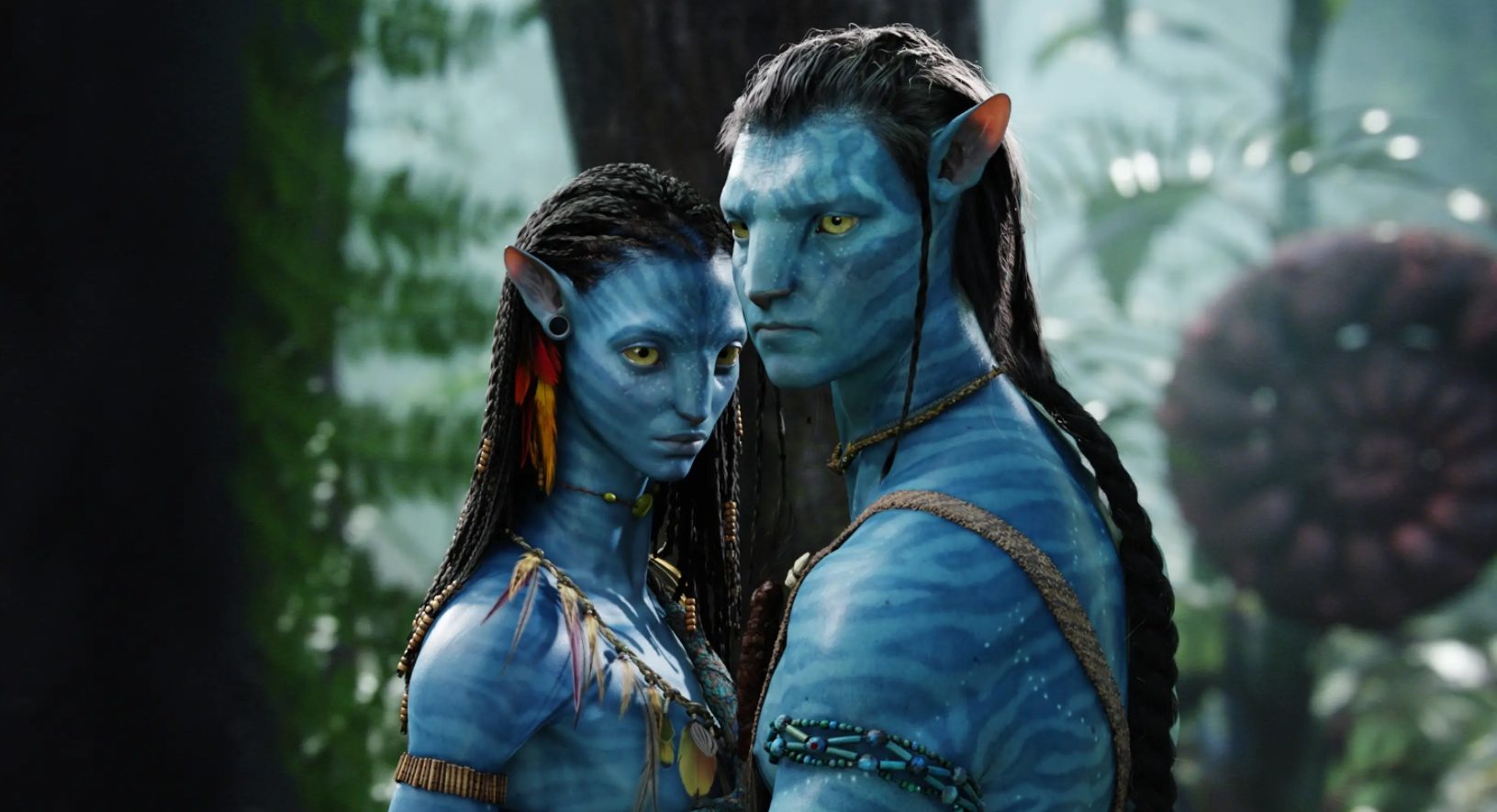 20th Century Studios has finally released a trailer for Avatar: The Way Of Water for everyone to view online.

It’s been over a decade since we last saw Avatar on the silver screens, but it’s not long until it’s set to return. James Cameron is set to release a sequel to the 2010 hit in December of this year, returning the audience to the world of Pandora.

Sci-Fi nerds may have already seen the trailer if they managed to catch an early screening of Doctor Strange in the Multiverse of Madness. Now, however, the whole world is able to watch the trailer at their leisure on YouTube.

The synopsis reads: “Set more than a decade after the events of the first film, “Avatar: The Way of Water” begins to tell the story of the Sully family (Jake, Neytiri, and their kids), the trouble that follows them, the lengths they go to keep each other safe, the battles they fight to stay alive,  and the tragedies they endure.

While the new trailer gives us a shiny new look at more of Pandora, there aren’t many plot details given away. We get a good look at Jake Sully and Neytiri, and it seems like they might have a child together now? Humans are still very much present on the planet, with a few spotted doddering around the towering Na’vi. Eagle-eyed Avatar nerds will surely be able to pick out more details than us, though.

Plenty of the original cast are set to return. Sam Worthington reprises his role as Jake Sully, and Zoe Saldana as Neytri once again. Stephen Lang is also set to return as Colonel Quaritch.

Are you excited to see Avatar: The Way of Water later this year? Let us know across our social channels.