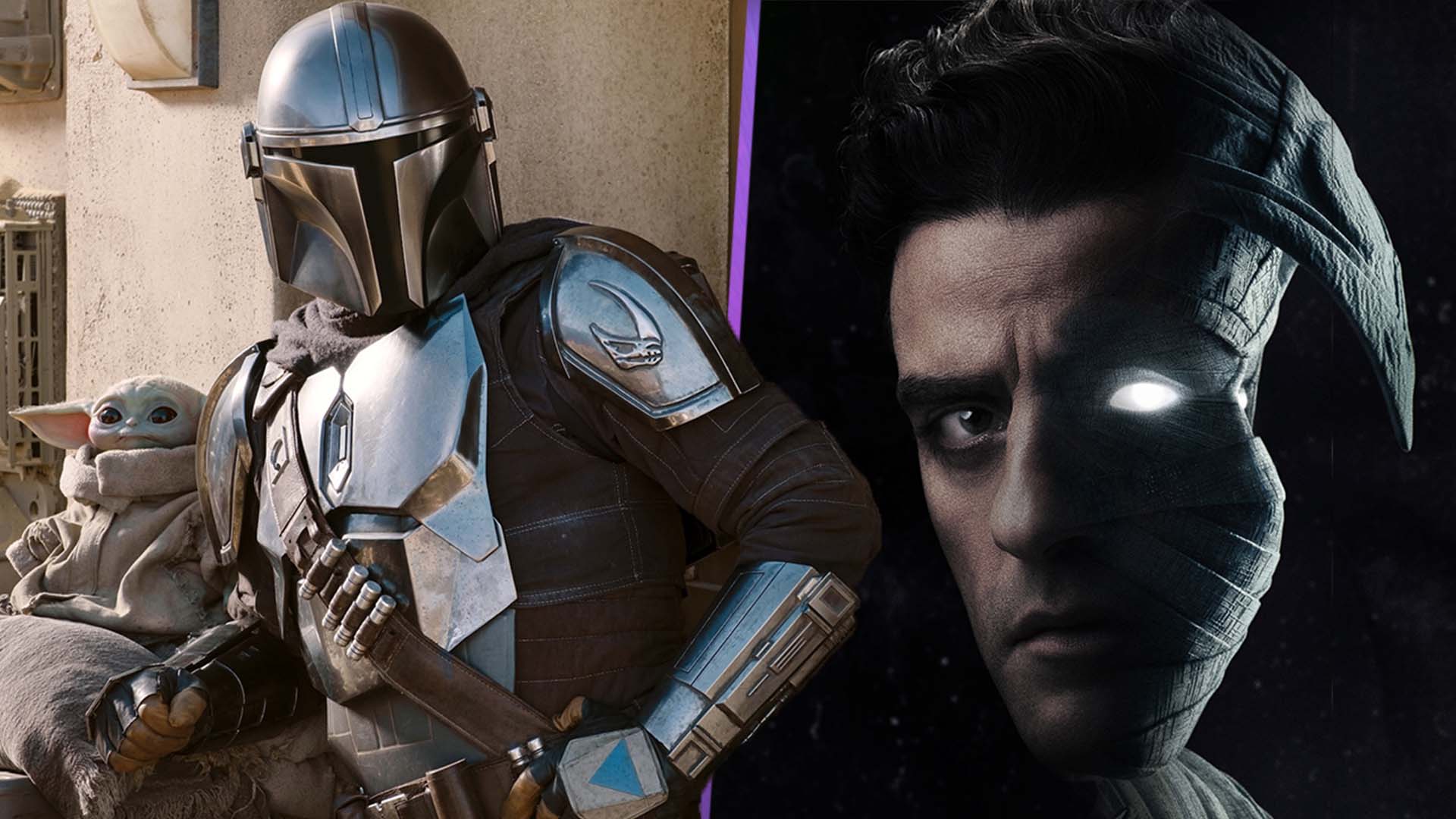 Oscar Isaac believes that Moon Knight could easily beat The Mandalorian in a fight, according to a recent interview.

Moon Knight started at the end of last month on Disney+. It focuses on Isaac’s titular character and his mental health struggles. Moon Knight’s real identity is somebody with Dissociative Identity Disorder [DID], and thus the show explores the struggles of trying to live with the condition.

The Mandalorian was the first Star Wars show on Disney+ and centres around the titular Mandalorian. Pedro Pascal takes care of a young child and attempts to make sure he stays safe.

When asked who would win in a fight, Isaac said the following in an interview with Remezcla:

“Moon Knight would definitely win, and who cares if Pedro agrees because it’s fact. You can’t argue facts.”

To which Pedro Pascal responded:

“Okay, let me just get this straight. So, he says that Moon Knight would beat the Mandalorian in a fight? That’s so sweet!”

Hopefully we get to see Oscar Isaac and Pedro Pascal work together on a project soon. Mostly so that we can see them fight and finally come to a conclusion once and for all as to who on earth would win. Personally, my money is on Oscar Isaac, but I think Pedro Pascal would put up a damn good fight.

Who do you agree with Oscar Isaac that Moon Knight would beat the Mandalorian in a fight? Let us know!