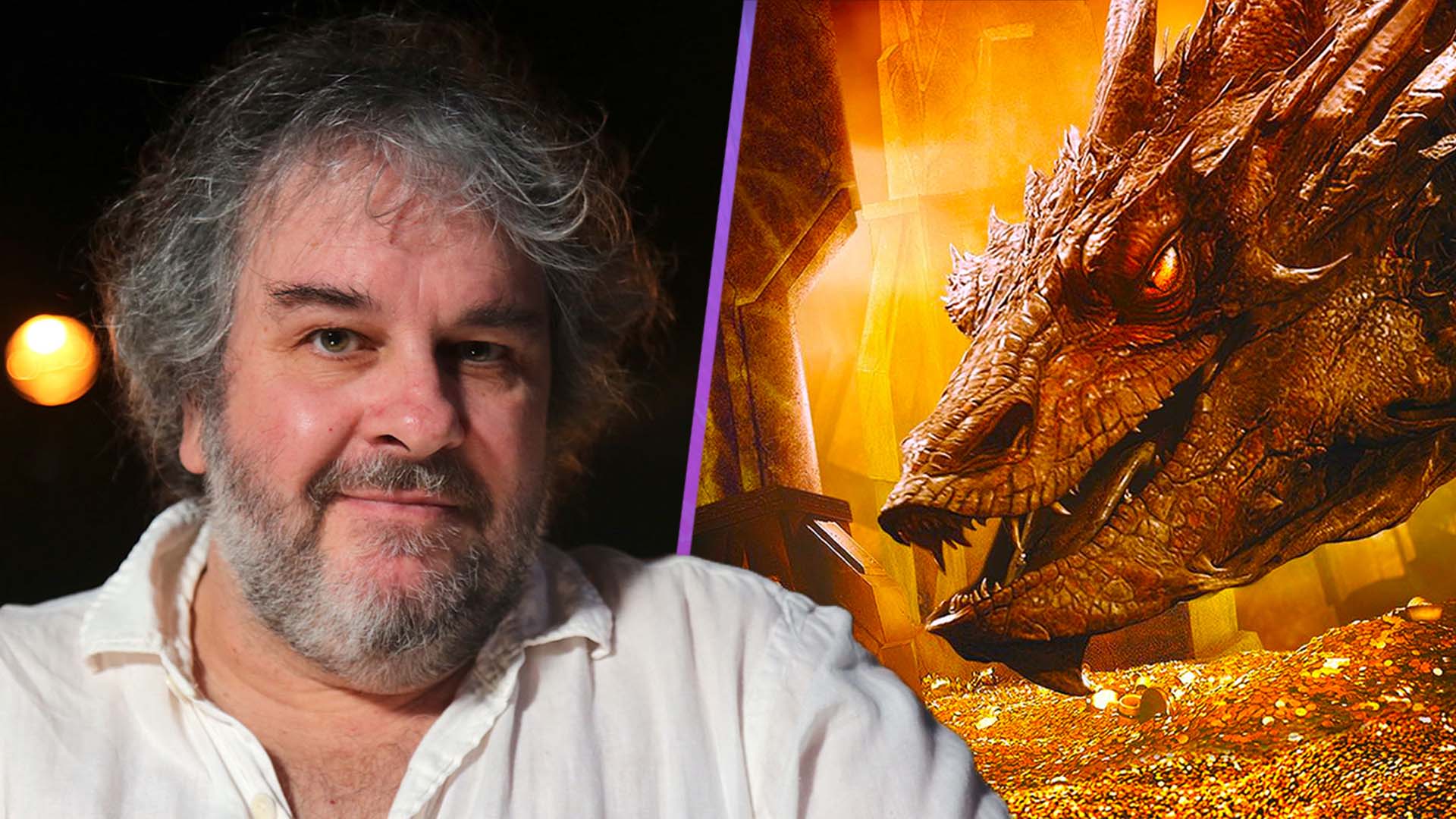 Director of Lord Of The Rings Peter Jackson is now officially a billionaire according to the Forbes rich list..

According to the recently released Forbes Billionaire List, Jackson is worth $1.5 Billion. He and his partner own a sixty percent stake in the recently sold Weta Digital. This would make him the 1929th wealthiest person in the world, and it’s all thanks to how prolific he’s been as a director over the years.

Click here to read more about Lord of the Rings!

Peter Jackson is most known for directing the greatest movie trilogy of all time (contested only by the original Star Wars trilogy), Lord Of The Rings. He also directed the less successful Hobbit trilogy, and most recently directed the three episode, six hour docuseries ‘The Beatles: Get Back’ on Disney+.

Jackson has has a long, storied career in Hollywood. His first film was 1976’s The alley. Before The Lord Of The Rings trilogy, he worked on Bad Taste (1987), Meet The Feebles (1989), Braindead (1992), Heavenly Creatures (1994), Forgotten Silver (1995) and The Frighteners (1996). When 2001 rolled around, he directed the Lord Of The Rings trilogy. Of course, after the LOTR trilogy he also directed the 2005 adaptation of King Kong which was beloved by critics and audiences alike.

Are you surprised to see Peter Jackson reach billionaire status? Let us know across our social channels!