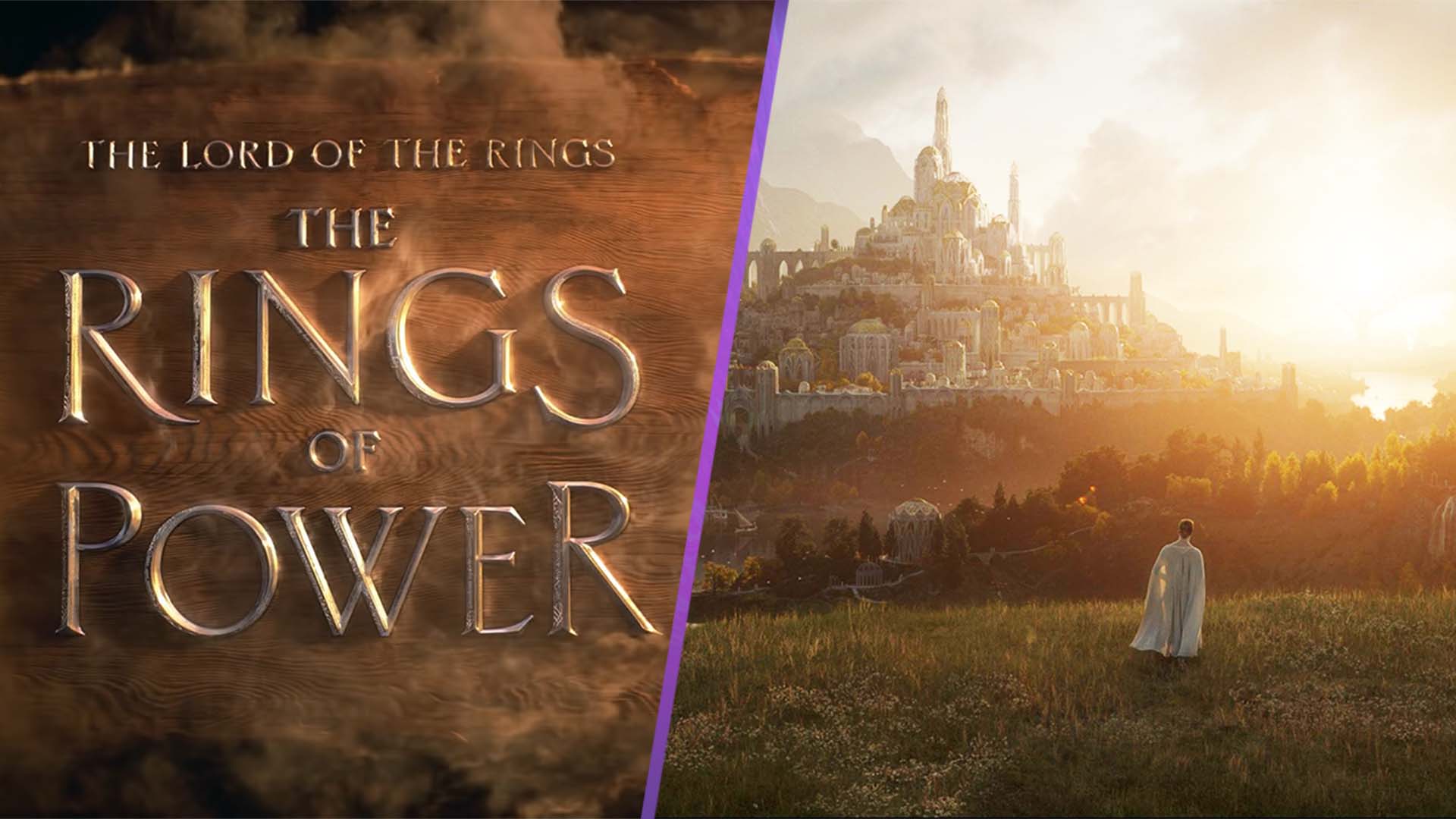 Amazon is taking us back to the kingdom of Middle-earth later this year when it releases the new Lord of the Rings TV show, The Rings of Power.

The series is expected to serve as a prequel to the beloved original trilogy of movies. No, not like The Hobbit movies – think a little further back in time. The Rings of Power is expected to be set in the Second Age, thousands of years before the events of Lord of the Rings. Sauron hasn’t yet risen to power, and the Rings of Power haven’t yet been forged. We can surely expect to see how it all unfurls in this epic upcoming TV show.

Here’s everything you need to know about Amazon’s Lord of the Rings: The Rings of Power.

The Rings of Power – Release Date

The first thing you need to know about The Rings of Power is when it’s releasing. Amazon first announced that the show was in production back in 2020. Work on the project has been pushed back considerably due to the COVID-19 pandemic. The series is filming in the gorgeous vistas of New Zealand, a country with some of the most strict lockdown restrictions.

However, The Rings of Power is finally picking up pace with Amazon confident enough to announce a preliminary release date. In a fantastic hand-crafted teaser trailer, the tech giant announced that The Rings of Power will arrive on Amazon Prime Video on September 2nd 2022. That’s still a fairly long time to wait, but I’m sure it will be worth it. Afterall, it’s been nearly a decade since our last venture into Middle-earth.

The Rings of Power – Cast

So, who can we expect to see in this Lord of the Rings show? Well, with the series being set thousands of years prior to the original films, you shouldn’t expect to see much of the cast returning. It’s possible that we could see some of the Elven actors reprise their roles, but Amazon would likely prefer to keep any cameos a surprise. It would surely be incredible to see Hugo Weaving to appear once more as Elrond, for example.

While we do know much of The Rings of Power cast, we sadly don’t know exactly who they’re playing. Here’s a list of the people that we can expect to see:

The Rings of Power – Plot

We know that the show is set thousands of years prior to Lord of the Rings in the Second Age. As the title would suggest, we’ll see the forging of the Rings of Power.: that’s the three for elves, seven for the dwarves, nine for men, and one for Sauron. As such, we can likely expect to see Sauron’s rise to power.

Amazon has released a synopsis show to tease our interest:

“The Lord of the Rings: The Rings of Power brings to screens for the very first time the heroic legends of the fabled Second Age of Middle-earth’s history. This epic drama is set thousands of years before the events of J.R.R. Tolkien’s The Hobbit and The Lord of the Rings, and will take viewers back to an era in which great powers were forged, kingdoms rose to glory and fell to ruin, unlikely heroes were tested, hope hung by the finest of threads, and one of the greatest villains that ever flowed from Tolkien’s pen threatened to cover all the world in darkness.

Beginning in a time of relative peace, the series follows an ensemble cast of characters, both familiar and new, as they confront the long-feared reemergence of evil to Middle-earth. From the darkest depths of the Misty Mountains, to the majestic forests of the elf-capital of Lindon, to the breathtaking island kingdom of Númenor, to the farthest reaches of the map, these kingdoms and characters will carve out legacies that live on long after they are gone.”

It certainly sounds like peak fantasy, and we can’t wait to see what’s in store. Are you looking forward to Amazon’s Lord of the Rings: The Rings of Power? Let us know across our social channels.