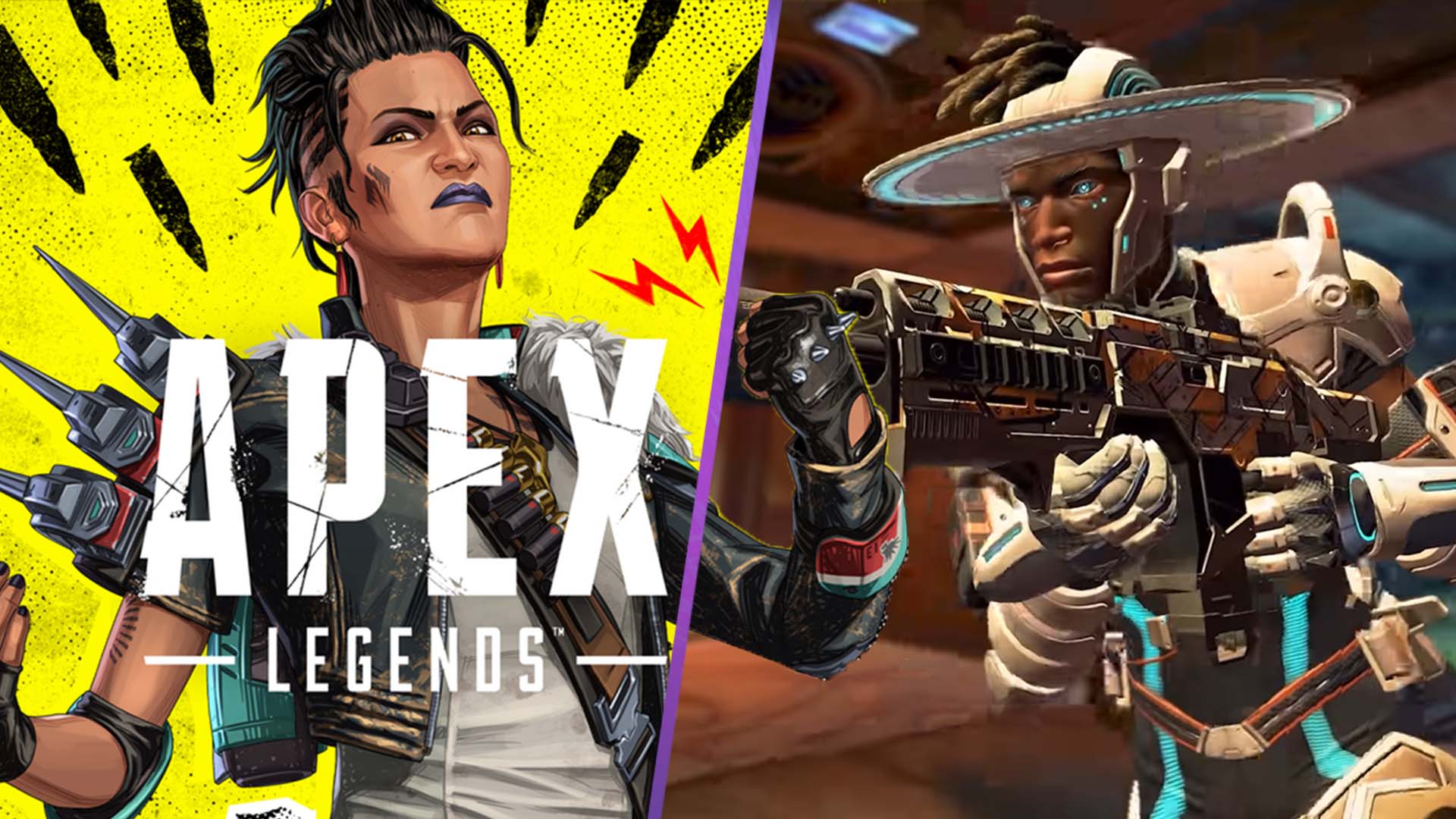 Apex Legends Season 12, Defiance, is right around the corner, so here’s what to expect when it launches on February 8th.

A new gameplay trailer was released earlier this week showing all the new content coming to the game. One of the biggest new changes is the new limited time game mode, Control.

Control is a new 9v9 mode with infinite respawns where players fight for control over three zones. It’s pretty similar to modes from other games like Domination in Call of Duty or Halo Infinite’s Strongholds, but with more players.

It has two maps, Hammond Labs and Barometer, and you can select your loadout and where you respawn. Capturing zones and getting kills or assists will allow you to unlock new weapons or your ultimate ability.

A new Legend called Mad Maggie will be entering the arena. She’s yet another assault Legend, and she’s been sent to the Apex Games as a punishment.

Olympus has been updated after being out of rotation during Season 11, and the whole map has been teleported. Some new locations have been added to change up the flow of the map.

And new “Prestige” skins are coming to the game too. These are skins for Legends which will change and upgrade through gameplay, but we don’t have all the details yet. Bloodhound will be the first to get one.

In addition, more Legend and weapon changes will be coming, but more details will probably arrive in the full patch notes. The Alternator will likely return as normal loot and a new weapon will take its place. Sadly, cross progression is still not coming with the Season 12 update.

Will you be playing Apex Season 12? Let us know on social media.