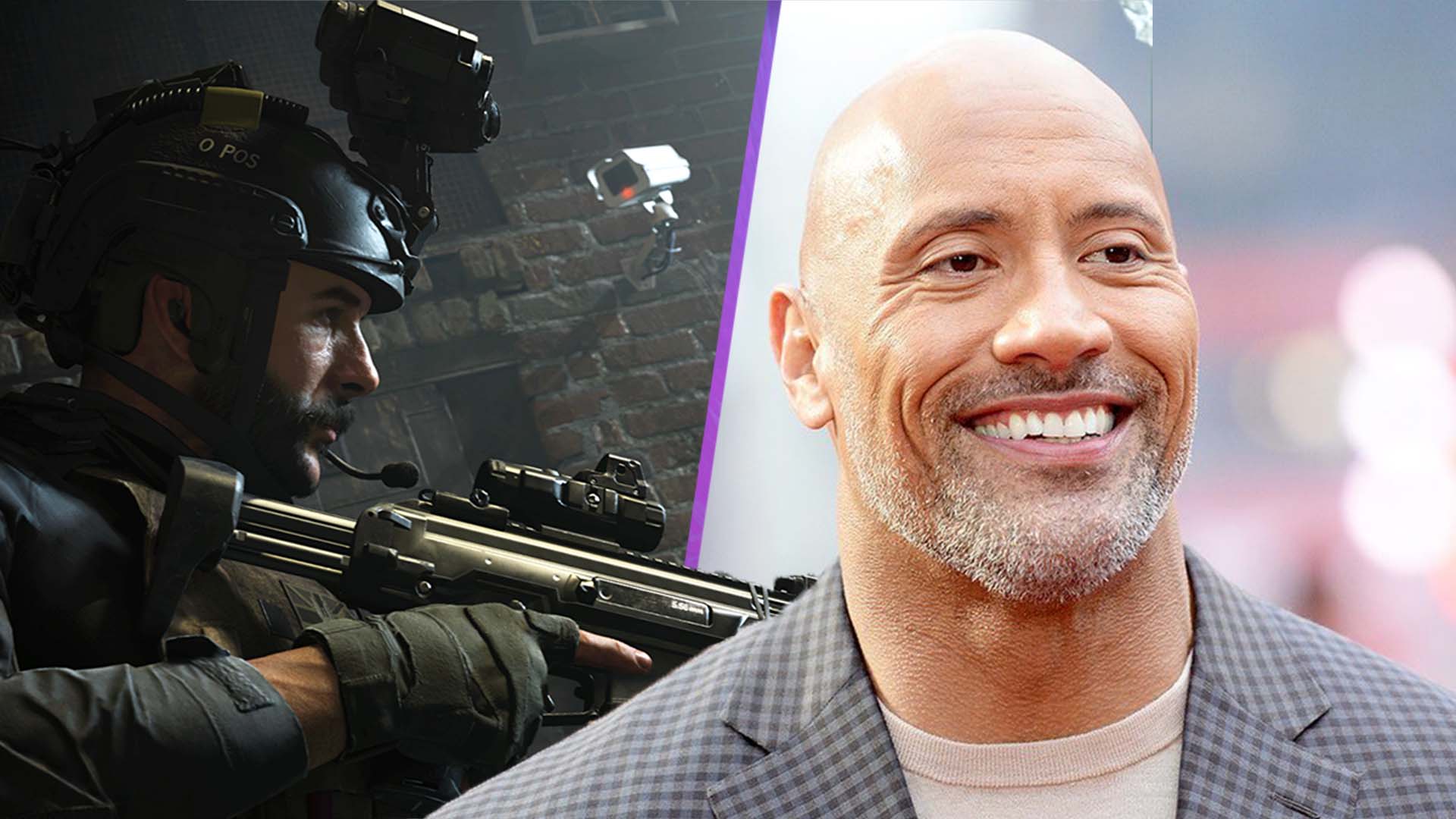 According to reports, entertainment megastar Dwayne “The Rock” Johnson might be starring in a Call of Duty movie adaptation.

Recently, the “Great One” teased to Men’s Journal that he is working on bringing “one of the most biggest, most badass games to the screen – one that I’ve played for years.” The “People’s Champ” continued: “I’m really excited to bring it to fans around the world. Of course, we’re going to do right by our gamer friends—but really we’re just going to make a great movie.”

The Rock also teased that this announcement will be made at some point this year. While the Hollywood star remained tight-lipped as to what video game might be adapted, sources of Giant Freakin Robot believe they have the answer.

Described as a “trusted and proven inside source,” Giant Freakin Robot has apparently been told that the project Dwayne Johnson is teasing is a Call of Duty movie.

Would Call of Duty and The Rock be a successful Tag Team?

Rumours of a Call of Duty movie have been around for a few years and being one of the biggest video game franchises of all time, it stands a decent chance of being a box office success. Especially with Dwayne Johnson in the leading role. It might also be a perfect role for the former WWE Superstar, for what could be an easy watching, over-the-top action flick.

Obviously, we must take all rumours and speculation with a pinch of salt until proven otherwise. That being said, do you believe that Call of Duty and The Rock could be a match made in heaven? Let us know across our social media channels.