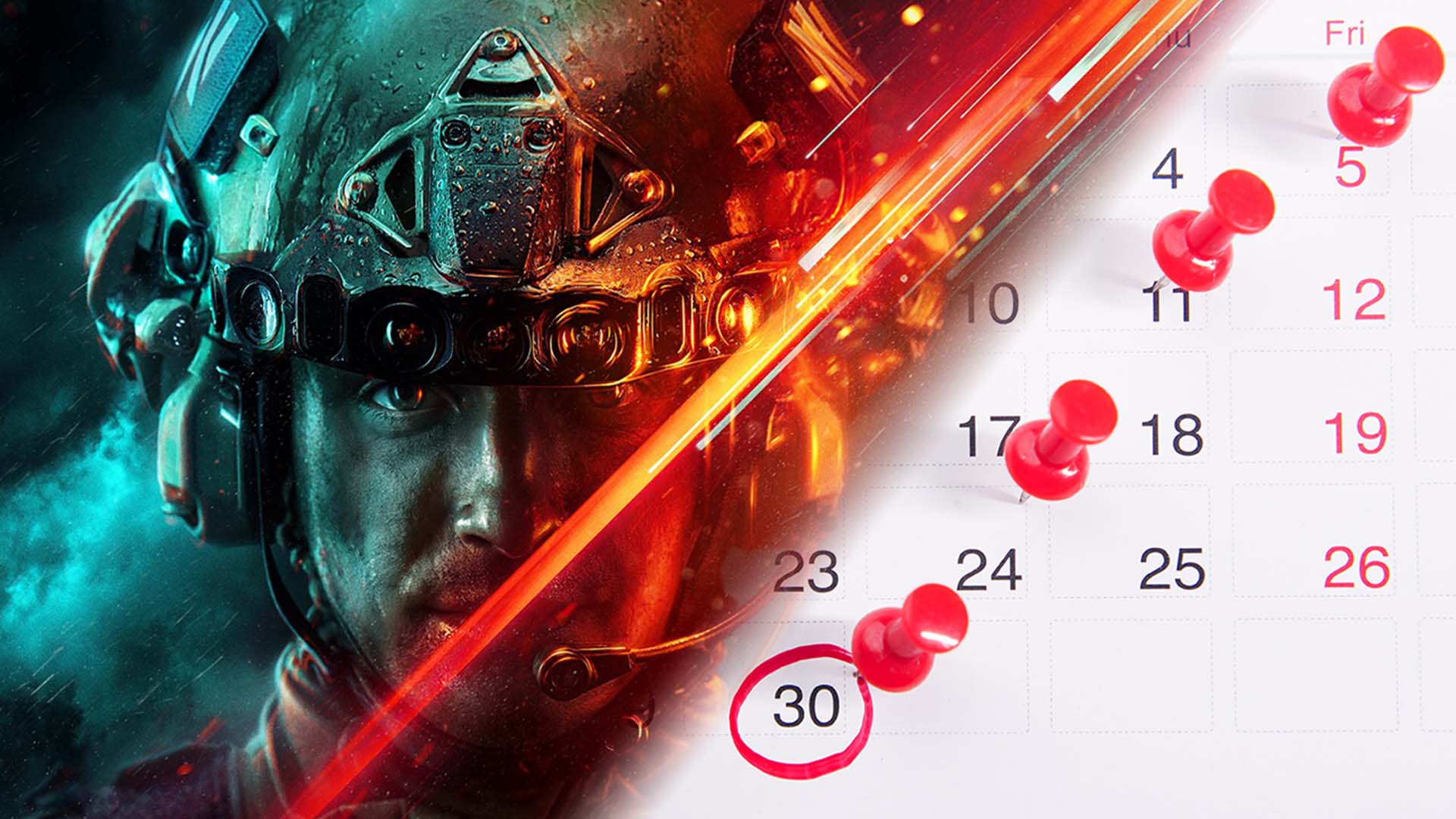 DICE has delayed Season One of Battlefield 2042 until “early summer” to address and fix a number of issues following its troubled launch.

Season One for Battlefield 2042 was supposed to kick off this March. Unfortunately, its debut season of new content has now been pushed back several months. The decision to delay the first season is so that DICE can fix a number of reported bugs as well as adding new and requested features.

“We’re taking action on multiple fronts to address feedback and implement extensive features to the game, key features that are important to you, and getting team play where it needs to be,” announced DICE.

The statement concludes: “We are committed to, and focused on, ensuring Battlefield 2042 lives up to our ambitions and your expectations – it’s a task we’re dedicated to accomplishing.”

So now this means that we’ll have to wait longer for an in-game scoreboard to be added to Battlefield 2042, a basic feature of most online shooters. According to a Battlefield 2042 blog post, the following features will be added via upcoming updates:

Prior to its launch, Battlefield 2042 was one of the most highly anticipated shooters of 2021. However, that excitement quickly plummeted once the game had launched. Even cheaters have started to give up on DICE’s latest shooter.

News of Season One being delayed will feel like a slap to the face with a wet fish for those that picked up the Gold and Ultimate Editions.

There is good news, kind of

In an attempt to cushion the blow, DICE has gifted those that purchased the Gold and Ultimate Editions with the “Steadfast Exclusive Legendary Bundle.” This bundle includes specialist, weapon, and vehicle skins – as well as a Knife. Furthermore, those players will also be gifted with a Player Card Icon and Background. Rejoice.

In our review of Battlefield 2042, we said: “DICE’s latest offering is a huge disappointment after being touted as one of the year’s most anticipated games. You’re far better off turning your eyes to some of this year’s other shooters, or even turning back the clocks to Battlefield 3 and 4. Those are far more ‘Battlefield’ than 2042 will ever be.”

Are you disappointed that the first season for Battlefield 2042 has been delayed. Will you be returning in the summer? Let us know across our social media channels.