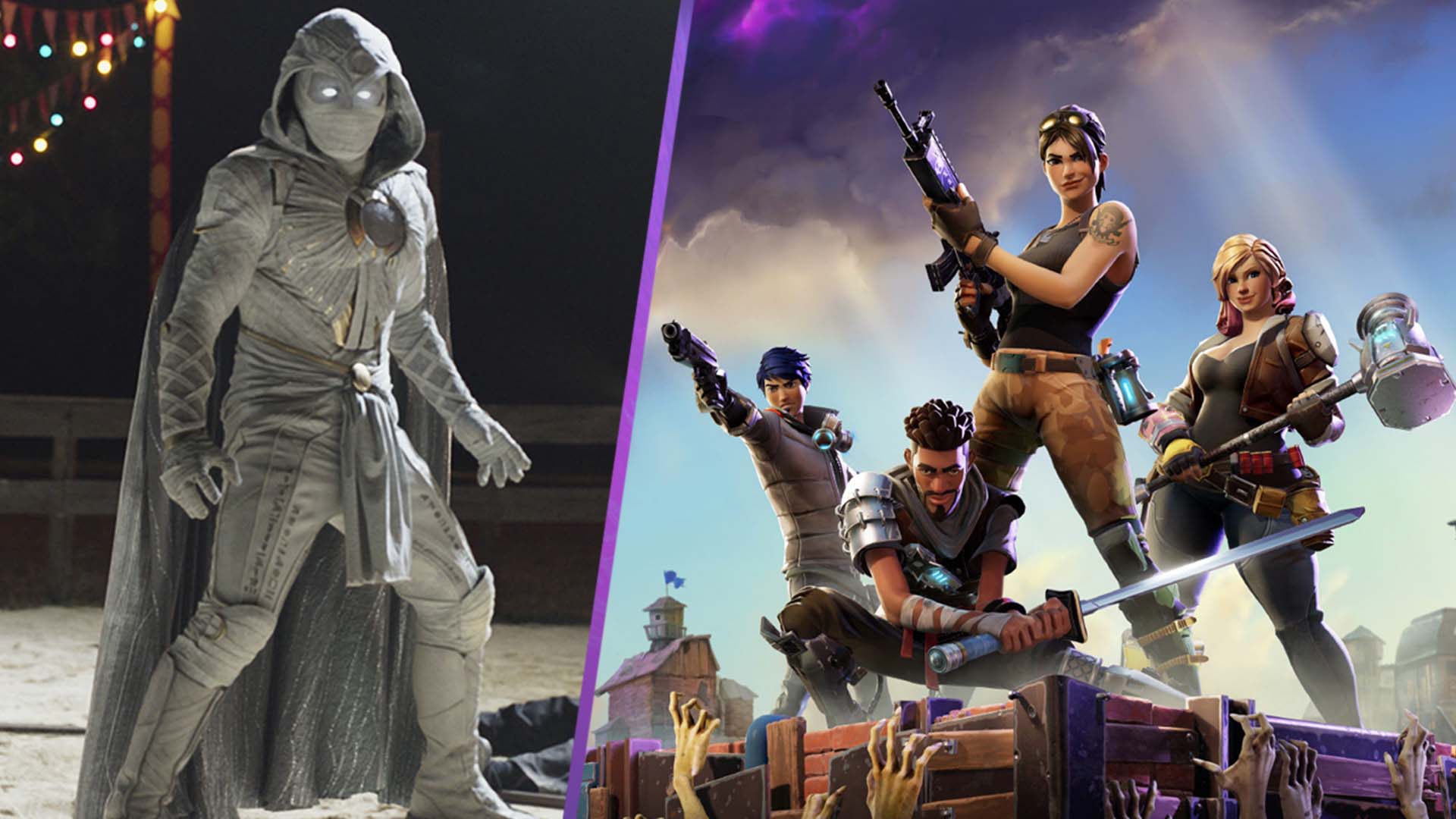 It looks like Moon Knight will be joining Fortnite, if a new rumour and leak from iFireMonkey is to be believed!

The tweet from iFireMonkey reads: “Epic Games appears to have invited some content creators to watch the premiere of Moon Knight. While it’s not confirmed yet, it makes it seem like we could see a Moon Knight collab in Fortnite soon.”

This wouldn’t be out of the ordinary for Fortnite. It has seen huge collabs with Marvel in the past, with the most recent being costumes and brand new mechanics for Spider-Man: No Way Home.

The first episode of Moon Knight releases on Disney+ this Wednesday and promises to be a totally mind-bending time. Early reactions for the show have been pouring in for around a week now, with a small selection of them to be found below:

“Moon Knight is a brilliantly bonkers dark glove-trotting adventure: this is Marvel’s trippy National Treasure. Oscar Isaac is the best addition to the MCU since RDJ, entwining torment and humour into a morally ambiguous cypher- Marc Spector is a whole new calibre of hero.”– Sab Astley

“Delivering lots of Indiana Jones style archaeology action (swap out the whip for a cape) and Oscar Isaac’s great turn in the lead role- Moon Knight is plenty of fan. It’s not as bonkers as I hoped for… but a later episodes hints much more of that is coming.”- Emily Murray

“Moon Knight is dazzling. Oscar Isaac is a revelation. Put it on your Disney Plus watch list for 30th March 2022. Relish the music of Hesham Nazum and see May Calamawy bringing her effortless flair to the screen.”- Ashanti Omkar

Are you excited to see Moon Knight in Fortnite? Let us know across our social channels.