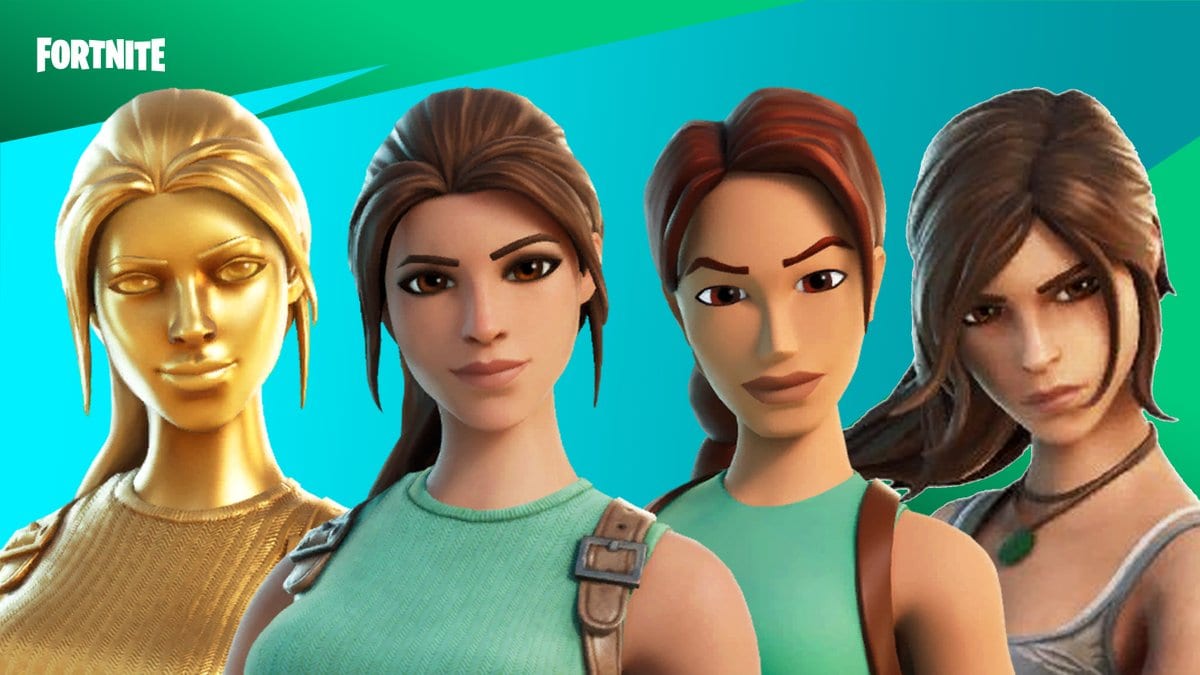 Out with the old and in with the new. As another new season rolls around for Fortnite, it appears that Epic Games have gotten confused about the common saying. Chapter 2 Season 6 takes Fortnite back to the prehistoric era with less focus on technology and more of a rustic feel to the fight.

Here is everything you need to know about the latest chapter of Fortnite.

As Chapter 5 concluded with the Zero Crisis Finale, the Zero Point – a mysterious orb in the middle of the map – sent out a huge pulse-wave, reshaping the centre parts of the map. As such, a bunch of the named locations have changed:

All of these areas have now taken on a primal theme with rolling fields of autumnal trees. Additionally, any structures caught in these newly decorated areas have taken on a more simple construction. Buildings of stone and wood now stand where metal and concrete once stood.

The new design and orange colour palette is a welcome addition to a map that has looked distinctly green and blue for much of its life-span during Chapter 2.

Wildlife animals now roam freely around the map. So far, there are three different species to look out for:

Each of the animals can either be killed for resources or tamed to provide temporary gameplay benefits.

Taming a chicken will let you ride on it’s back, which will then allow you to jump higher and fall more slowly. This is similar to how balloons used to work in Chapter 1 – if you can remember that far back!

Taming a boar or a wolf is much more tricky, but if you can pull it off, they will become your companion and attack enemy players for you. Alternatively, you can also kill these animals for resources.

Boars and chickens are fairly docile and won’t attack you unless you attack them. But be careful around wolves – they travel in packs and will attack you and your squad on sight.

It’s likely that we’ll see new animals added later in the season. A recent leak indicates that dinosaurs could make an appearance at some point.

Season 6 introduces a new type of crafting that allows you to upgrade basic weapons into more powerful ones. There are two branches of crafting to choose from:

Bows are a new addition to the roster of weapons and can be upgraded in four different ways:

In addition, the Pump Shotgun and Revolver make a return while the Tactical Shotgun, Assault Rifle, and several other weapons have been removed from the game.

In yet another wild crossover event, Lara Croft makes her Fortnite debut this season.

She’s available in the Battle Pass, along with four styles that depict Croft throughout her gaming tenure.

Bunker Chests are a new type of rare chest that occasionally spawn in a set number of locations around the map. They contain the best loot you can find naturally in the game, so they’re worth keeping an eye out for.

As the chests don’t spawn consistently, it is not yet known where all of their locations are. Bunker Chests appear slightly larger than regular chests and are covered in a hard metal casing.

Are you happy with the changes to Fortnite in Chapter 2 Season 6? Let us know across our socials.