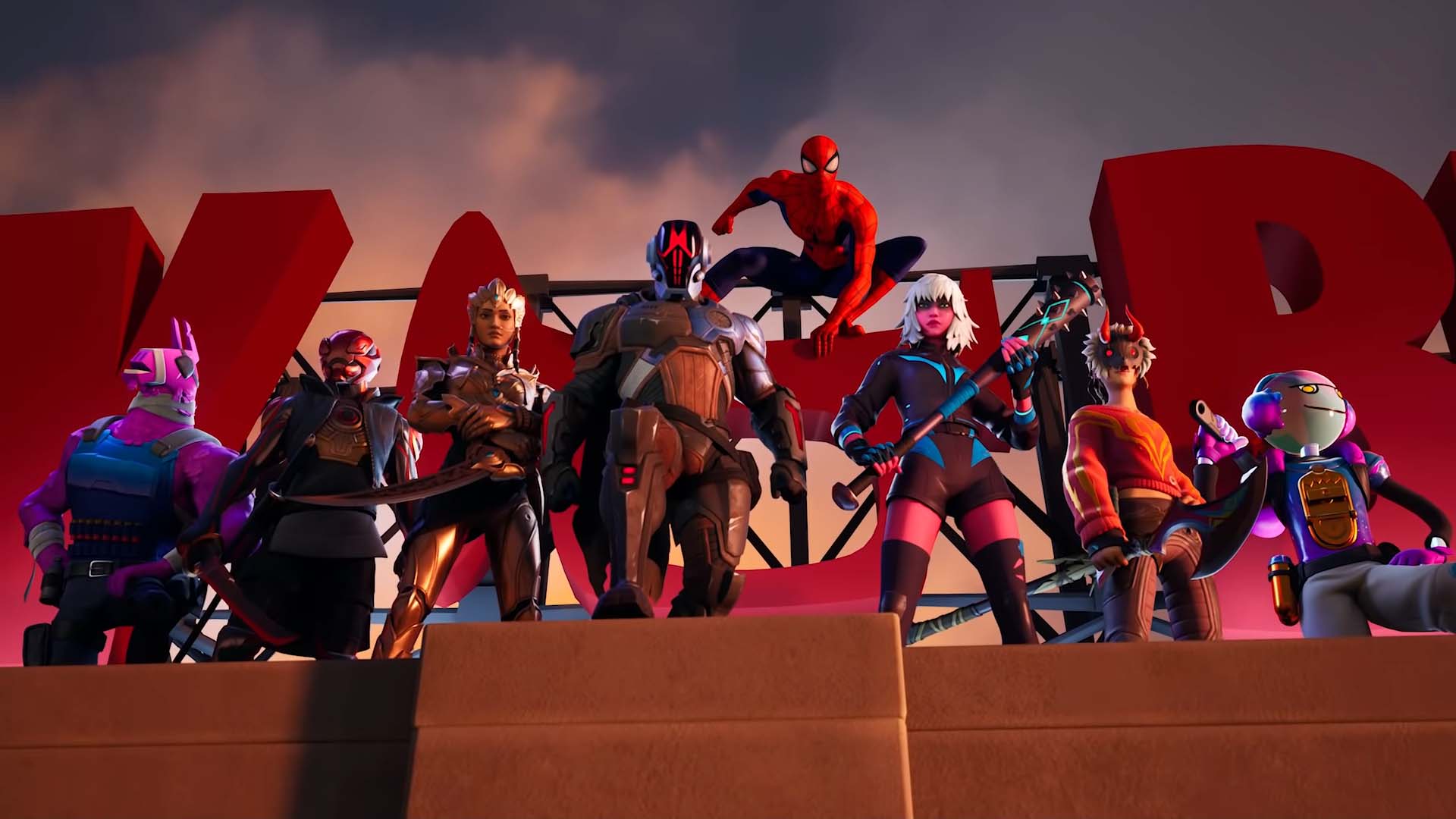 Fortnite Chapter 3 is off to a flying start as The Rock appears alongside Spider-Man in a fresh start for the live service giant.

Fortnite may have lulled in its popularity as other live service games enter the arena, but you can’t argue that it’s seeing any less high-profile crossovers. Dwayne ‘The Rock’ Johnson and Spider-Man are the latest additions to the game’s cast as the third season begins this week.

In classic Fortnite style, a huge in-game event saw the game world turned completely upside down – literally. I’m not going to pretend to know what’s going on in the Fortnite lore right now, but you can watch the event for yourself on the Fortnite YouTube channel.

The event, titled ‘The End’, sees the player fending off against a variety of enemies in a huge PvE battle. Before long, a cutscene triggers that sees The Rock’s character save Jonesy, a prominent character in the world of Fortnite, so I’m told. As your squad escapes into a series of underground tunnels, they’re eventually sucked out into the open ocean. As you surface, you can see the entire Fortnite island flip over on its side to reveal an entirely new landscape on the flipside. It seems like this will be the new play space as we move into Fortnite Chapter 3.

The Fortnite servers were offline for a short while over the weekend, but they’re back online now for players to jump back in and explore the new map. The new Battle Pass allows players to unlock skins for The Rock, Spider-Man, and even some Gears of War characters. There’s also a symbiote variant of Spider-Man that resembles Venom.

Will you be jumping into Fortnite Chapter 3? Let us know across our social channels.