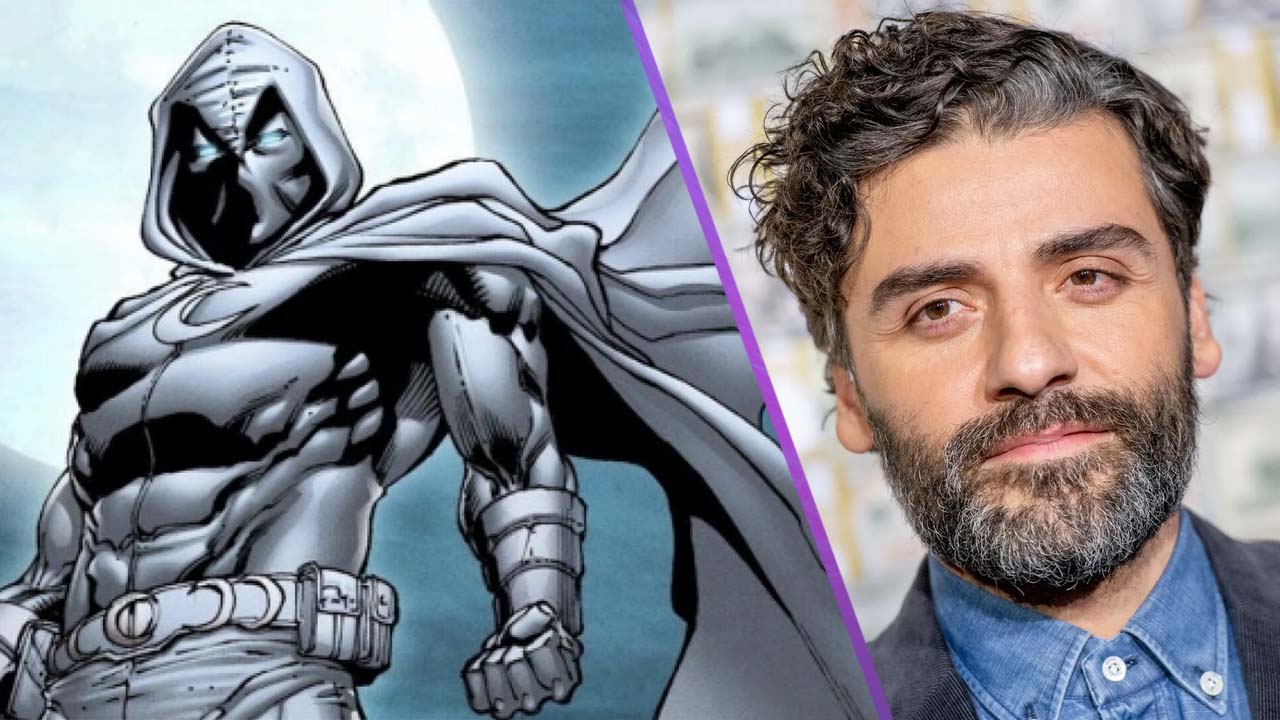 Disney’s upcoming Marvel Cinematic Universe show Moon Knight may only get one season, according to star Oscar Isaac.

Moon Knight follows the story of Marc Spector, a mercenary who makes a life-saving pact with Khonshu, the Egyptian moon god. He becomes a vigilante, but suffers from a dissociative identity disorder.

Recently, Oscar Isaac – who plays Marc Spector – sat down for a chat with Jared Leto in Variety’s Actors on Actors series. Leto stars in Sony’s Morbius. They discussed their roles in these upcoming projects, and Isaac seemingly confirmed that Moon Knight could be a one-season affair.

He continued by saying, “There was a lot of room to try stuff because there wasn’t the pressure that we got to make sure we make however many hundreds of millions of dollars on the opening weekend. So we could make it very point-of-view. We could make very weird decisions.”

Currently in the MCU, only Loki and What If? have been confirmed to get a second season. A lot of its shows lead into the next, and as a result feel less like standalone TV shows and more like a piece of a larger puzzle. We’ll have to wait and see how Moon Knight fares when it releases on March 30th on Disney+.

Are you disappointed that Moon Knight might only get one season? Tell us on social media!