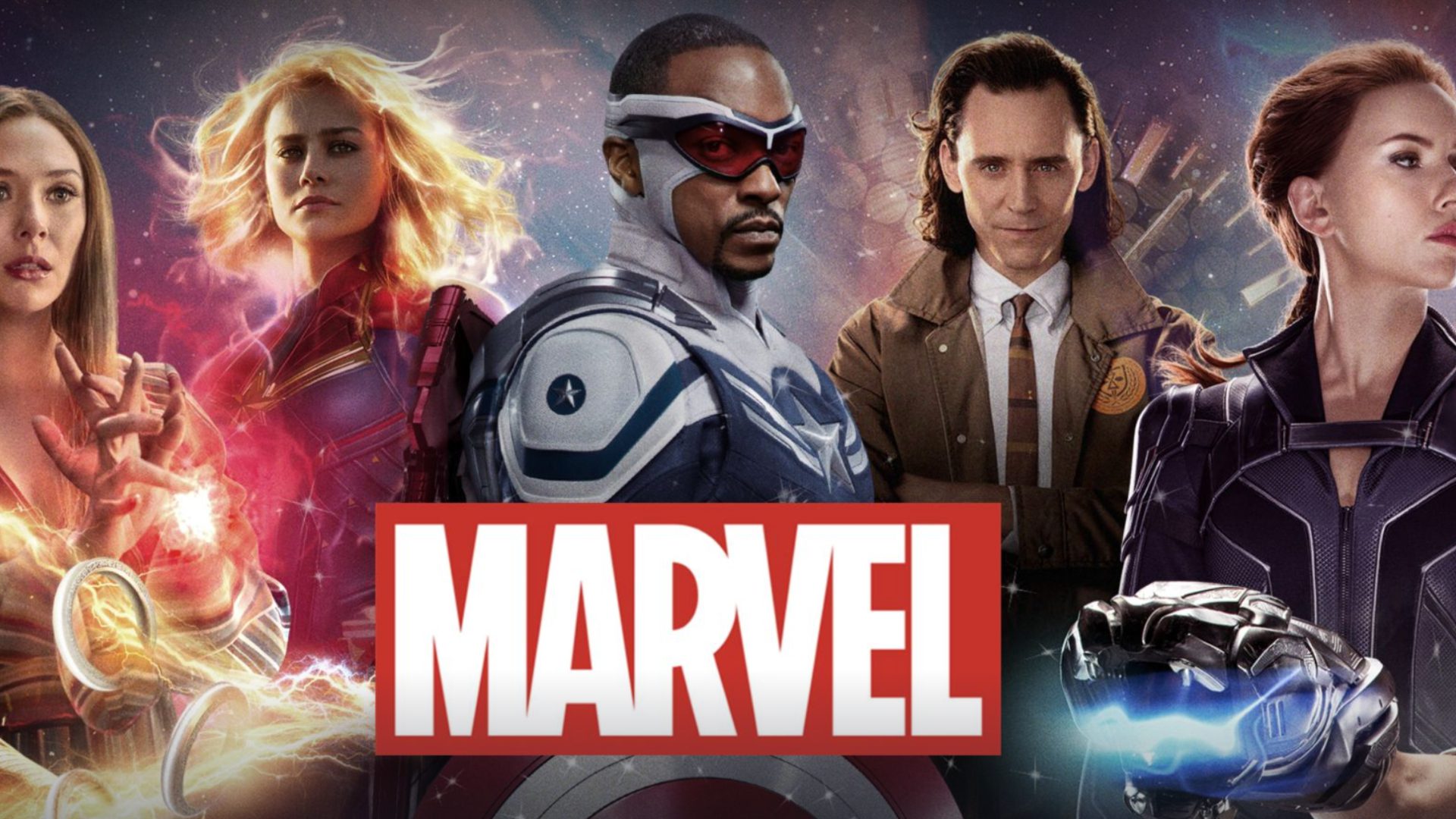 Marvel has been pumping out TV shows on Disney+ at a pretty quick rate, and this summer is looking to introduce even more.

A new listing discovered on the official Marvel Studios Japan website suggests four shows may be releasing in summer.

Three of them are set to release between Doctor Strange in the Multiverse of Madness (which releases on May 4th) and Thor: Love and Thunder (sometime in July).

Which Shows Are Coming?

She-Hulk, I Am Groot and What If? Season Two are all listed between those two blockbusters. This could be a solid hint that the three shows are set to release before the new Thor film. There’s also a fourth series, Ms. Marvel, set to release in Summer 2022. However, that series is listed after Thor, so that could mean it’s heading for an August release date.

Secret Invasion is another series listed on the website, but that’s planned for a later release in the year before Black Panther: Wakanda Forever in November.

The listing on the Japan website is the first potential confirmation of What If? Season Two this year, which is good news for fans of the animated series. It takes Marvel characters and places them in totally new scenarios separate from the main Marvel cinematic universe.

However, if Doctor Strange’s new trailer is anything to go by, it could hold more bearing on the main films than we originally thought. We’ll have to see what happens when Doctor Strange in the Multiverse of Madness releases this May.

Are you excited for any of these Marvel shows? Let us know which ones on our social media channels!