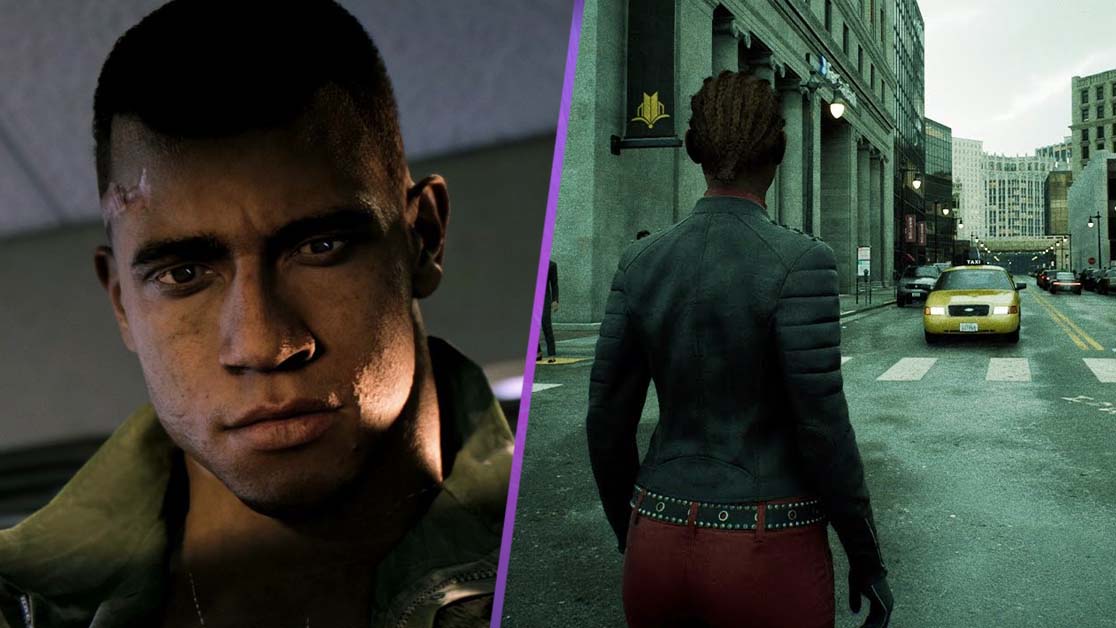 Mafia 4 is reportedly in development, and the game is apparently being made using Unreal Engine 5.

The original Mafia game came out in 2002. But for a while, the series has been somewhat stagnant outside of the Definitive Edition and some DLC for Mafia III in 2017. However, we could be getting Mafia 4 sooner rather than later.

According to Kotaku, Mafia 4 is in early development. The game is reportedly planned to be a prequel, and it’s being developed with Unreal Engine 5. The studio used to own their own engine in the other games.

This news comes after Hangar 13’s studio head Haden Blackman announced his departure from the company. Blackman said he was going to “pursue his passion at a new endeavour”. Nick Baynes will take over as head, and will reportedly lead the new Mafia game.

As for what the game could be about, details are very limited. It could focus on the rise of Mafia’s Salieri family, but nothing has been confirmed yet. We do know that the game is being developed under the codename “Nero”.

Hopefully the game gets announced soon, though it might be a bit too early in development for that. We’ll just have to be a bit more patient until the game is officially revealed.