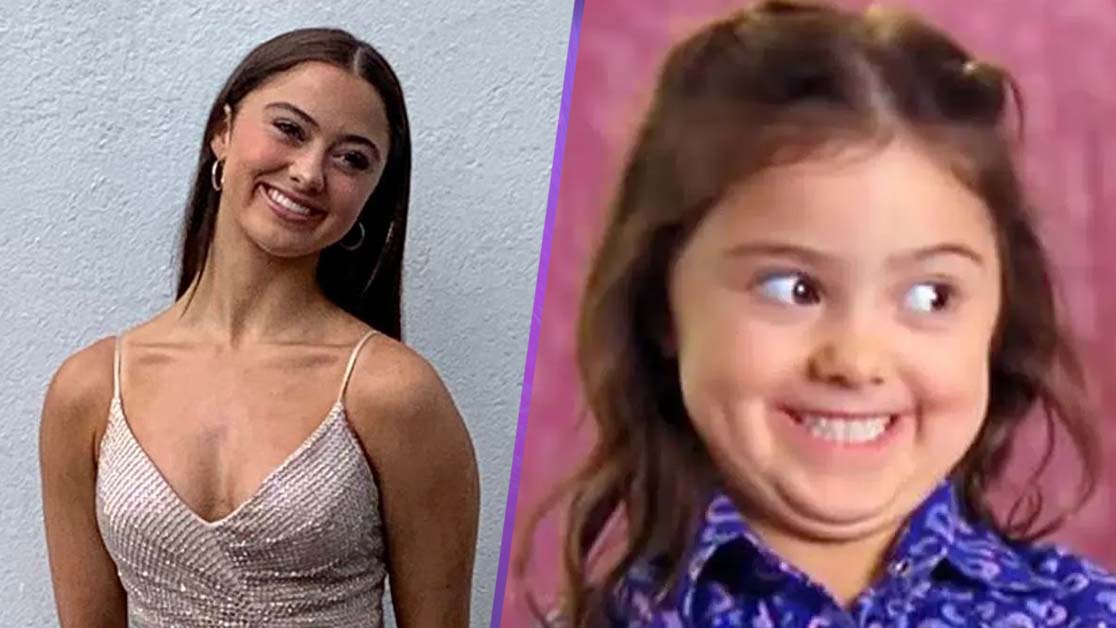 The girl from the “Grinning Girl” meme, Kailia Posey, has been confirmed dead by suicide at the age of 16.

Posey’s tragic passing was revealed by her mother, Marcy Posey Gatterman, on Facebook. She stated that her daughter had taken her own life on May 2nd.

Posey became famous after she was on the TLC reality show Toddlers & Tiaras. The first episode aired back in 2009 when Posey was just a few years old. She became even more famous after she became a meme, referred to as the “Grinning Girl”.

Her mother’s message said “I don’t have words or thoughts. A beautiful baby girl is gone. Please give us privacy as we mourn the loss of Kailia. My baby forever.”

The family then spoke to TMZ. They revealed Kailia had dreams to pursue a career in acting, and to get a commercial pilot’s license. Marcy said “Although she was an accomplished teenager with a brief future ahead of her, unfortunately in one impetuous moment, she made the rash decision to end her earthly life.”

The website says “Your gift to the Kailia Posey Teen Crisis Intervention Fund will help get much needed resources to students in crisis. Thank you for honoring Kailia’s short, beautiful life by helping other young people.” You can find a link to the fund here.

One tribute to Kailia Posey reads “We met K about 10 years ago and she’s just as sweet as can be. We are so very sorry and are uplifting you in our prayers. She was such a beautiful shining star.”