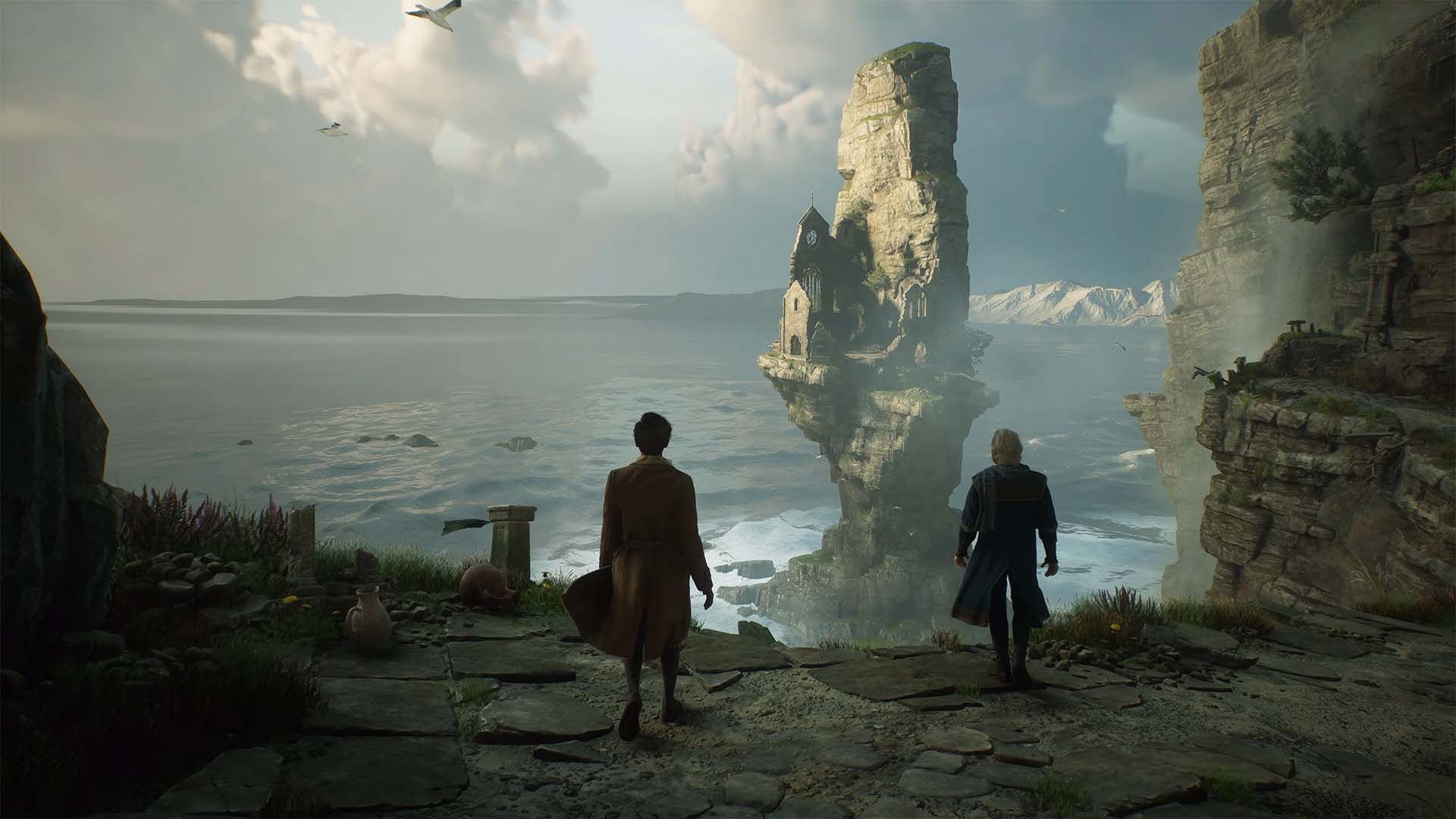 A new video has potentially revealed the size of the Hogwarts Legacy map, and it looks like it’s going to be absolutely huge.

In a video released by Warner Bros. Games, a concept art image shows what looks like part of the open world. It looks like a big open expanse players can explore outside of Hogwarts, and it definitely looks pretty big.

Hogwarts Legacy Map – How Big Is It?

What’s more, it seems to be just one segment of a bigger world. Parts of it are cut off, so it seems like there is more we haven’t seen. The video shows much more behind the scenes too.

Alan Tew, the game’s director, said “When it comes to the open world, we just knew it wasn’t going to be enough to just stare out of the windows of Hogwarts and wonder what it’s like out there. But the final question that fans ask is ‘What’s beyond that?’ ‘What’s beyond the Forbidden Forest? What’s gonna be beyond Hogsmeade?’ ‘What’s beyond the black lake If I start traveling south?’”

“We just felt like we had to answer those questions. We are creating a real wide pallet of opportunities and ways to explore the world.”

We’ll have to wait and see how much the game has changed since this concept art was made. But it definitely bodes well for players who want a big open world to explore.

What do you think about the size of the Hogwarts Legacy map? Let us know across our social channels.

Hogwarts Legacy is available to buy from £48.95 on the GameByte shop.