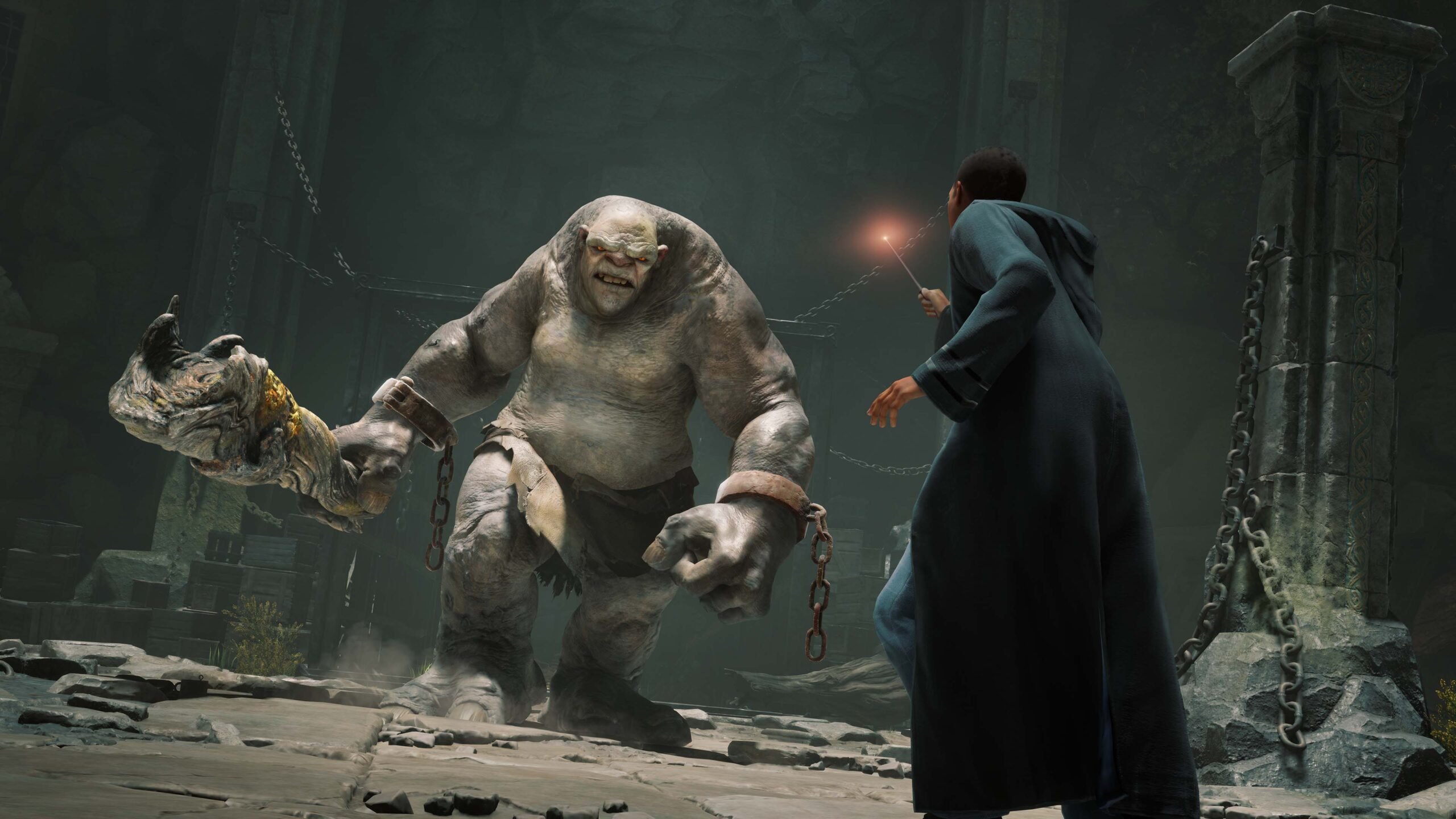 Avalanche Studios has confirmed that Hogwarts Legacy will not feature a multiplayer component when it releases later this year.

Hogwarts Legacy is looking to be a Harry Potter fan’s biggest fantasy. Set a century ago, it sees players take on the role of their own witch or wizard. They’re then let loose around Hogwarts castle, learning new spells and uncovering all sorts of secrets. It’s all wrapped up in a dark, magical story – one that lets you shape your wizarding character however you like. You can even learn how to cast the killing curse, should you like.

After several delays, Hogwarts Legacy is set to release in the Holiday of 2022. However, the developer has now confirmed that the game will be missing one gameplay mechanic that some fans may find disappointing. If you were hoping to explore the grounds of Hogwarts with a friend, then you’re out of luck. Hogwarts Legacy is a single-player experience only.

This information is confirmed by developer Avalanche Software in an FAQ on the game’s official website. As reported by GameRant, the studio lists the question, “Does Hogwarts Legacy have online or co-op gameplay?”. The answer below confirms the sad news that none of us want to hear: “Hogwarts Legacy is a single player experience and does not have online or co-op gameplay.”

With Hogwarts Legacy realising the wizarding world better than it ever has been before, it would lend itself well to an MMO-like gameplay structure. However, Avalanche is set on developing an RPG experience that’s rooted in its single player story. There are currently no plans to turn Hogwarts Legacy into a multiplayer game, either.

Are you disappointed to learn that Hogwarts Legacy will not feature a multiplayer component? Let us know across our social channels.