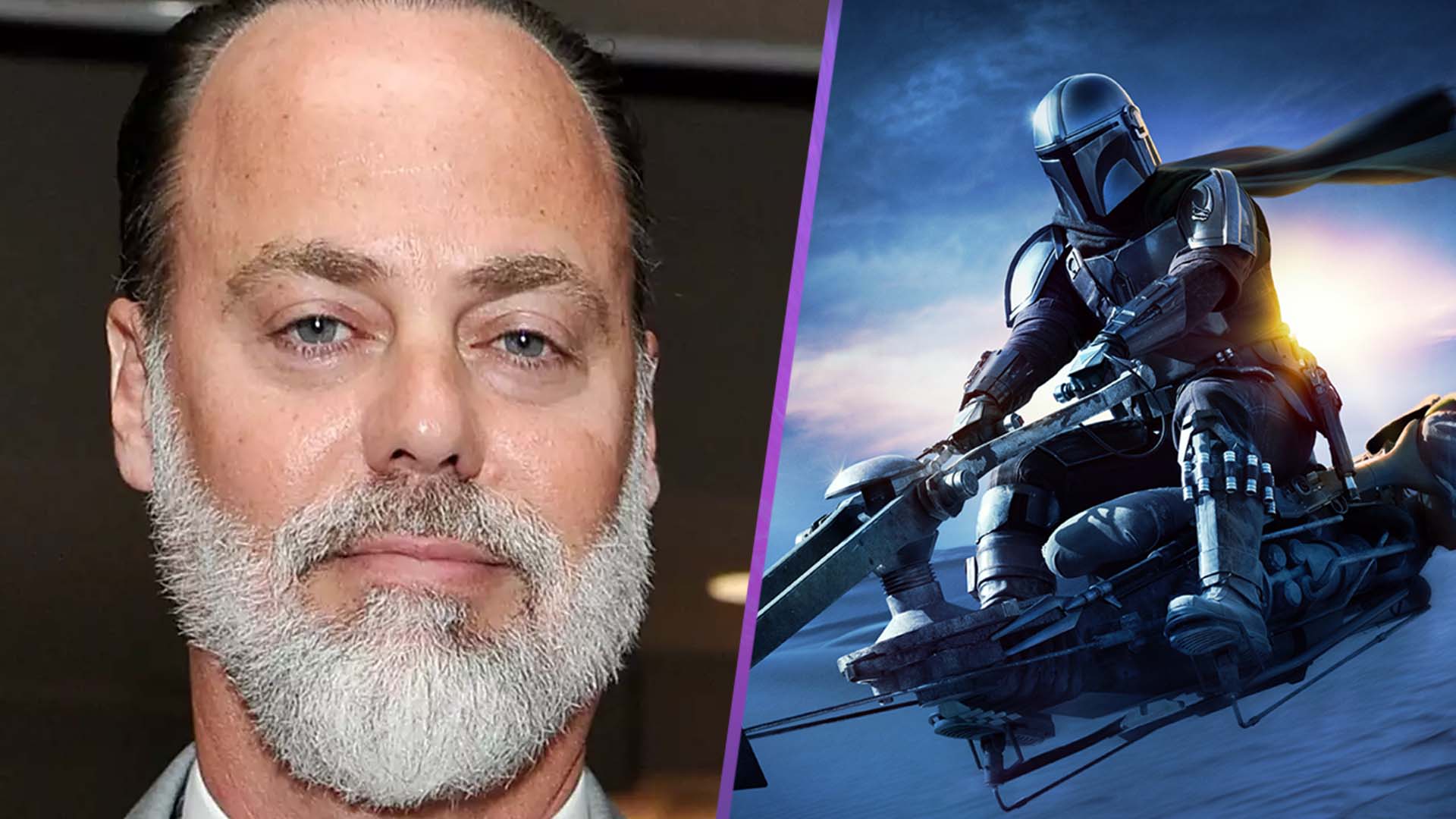 Rio Hackford, the performance actor for the iconic IG-11 droid in The Mandalorian, has sadly passed away at the age of 52.

The actor and club owner passed away following an illness, according to his brother Alex Hackford. He died on Thursday April 14th in Huntington Beach, California. The actor was best known for his roles in ‘Jonah Hex’, ‘Swingers’, ‘Treme’, and ‘The Mandalorian’.

His friend and screenwriter, D.V. DeVincentis wrote a touching tribute to Hackford on Instagram. It reads: “Rio was more attuned to experience than anyone I’ve ever known. He would stop what was happening to point it out, compel you to pay attention. He would order you a must-have experience from a beloved menu and hold your eye as you paid attention to what was happening in your mouth… Rio was the apex curator of experience, it was his oxygen, his life.”

Other tributes to Hackford are pouring out of Hollywood. Helen Mirren DBE posted a tribute to the actor on her Instagram too, captioning an image with “El Rio”.

Fans of science fiction will recognise Hackford for his performance of IG-11 in Season 1 of The Mandalorian. While Taika Waititi lent his voice to the droid, it was Hackford who lent his body to the performance capture of the humorous robot.

Alongside his acting career, Hackford also owned several clubs around the US. Some are located in New Orleans while others are found in San Francisco and Los Angeles.

Hackford is survived by his wife, Libby Grace, as well as his two children. Our thoughts and well wishes are with his family at this time.