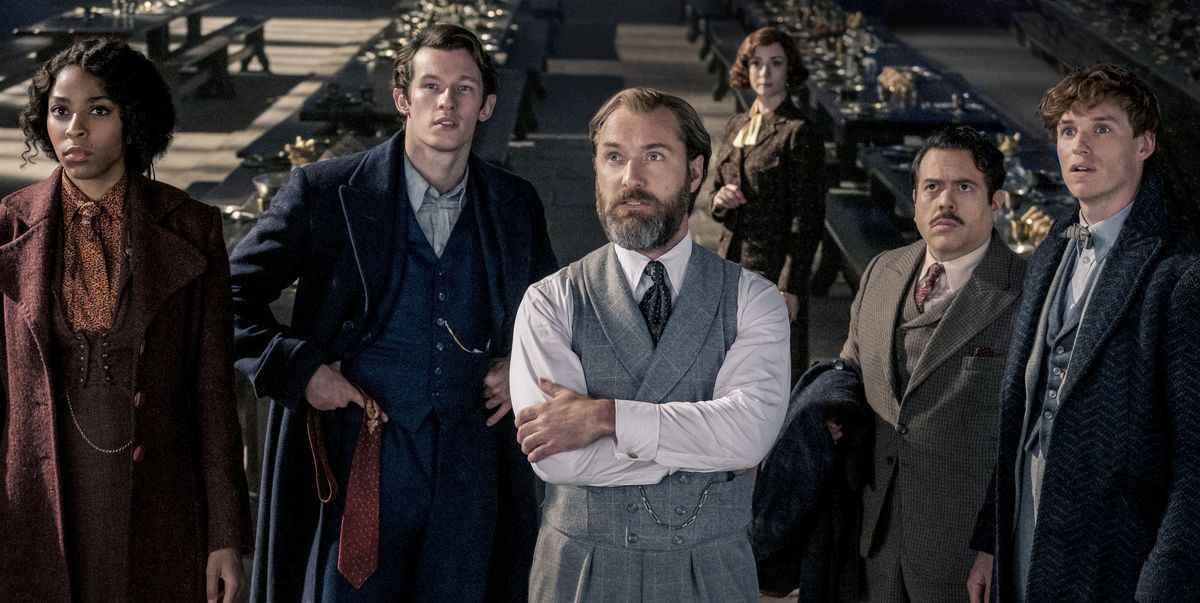 Fantastic Beasts: The Secrets of Dumbledore opened this weekend in the US, where it had the worst opening in Harry Potter history.

The film earned $43 million in its opening weekend – the lowest ever for any Harry Potter film. Fantastic Beasts and Where To Find Them earned $74 million in 2016, and The Crimes of Grindelwald got $62 million in 2018.

Originally, there was going to be a total of five planned movies in this new series. However, a report said a fourth film was not guaranteed, and that it would depend on how well Secrets of Dumbledore did. It seems the film has underperformed, but whether that fourth film will happen is unknown.

The Future of Fantastic Beasts

After major controversies surrounding author J.K Rowling and actor Ezra Miller, the future of the franchise is up in the air. Many feel the quality of the Harry Potter franchise has taken a negative turn, and some are no longer interested.

However, the quality of the film obviously plays a role too. While reviews for Secrets of Dumbledore weren’t awful, they weren’t incredible either. There are apparently no “immediate, concrete plans” for further Harry Potter content for film or TV.

However, the new game Hogwarts Legacy is still set to release later this year.

What do you think about the opening of Fantastic Beasts: Secrets of Dumbledore? Let us know on social media.