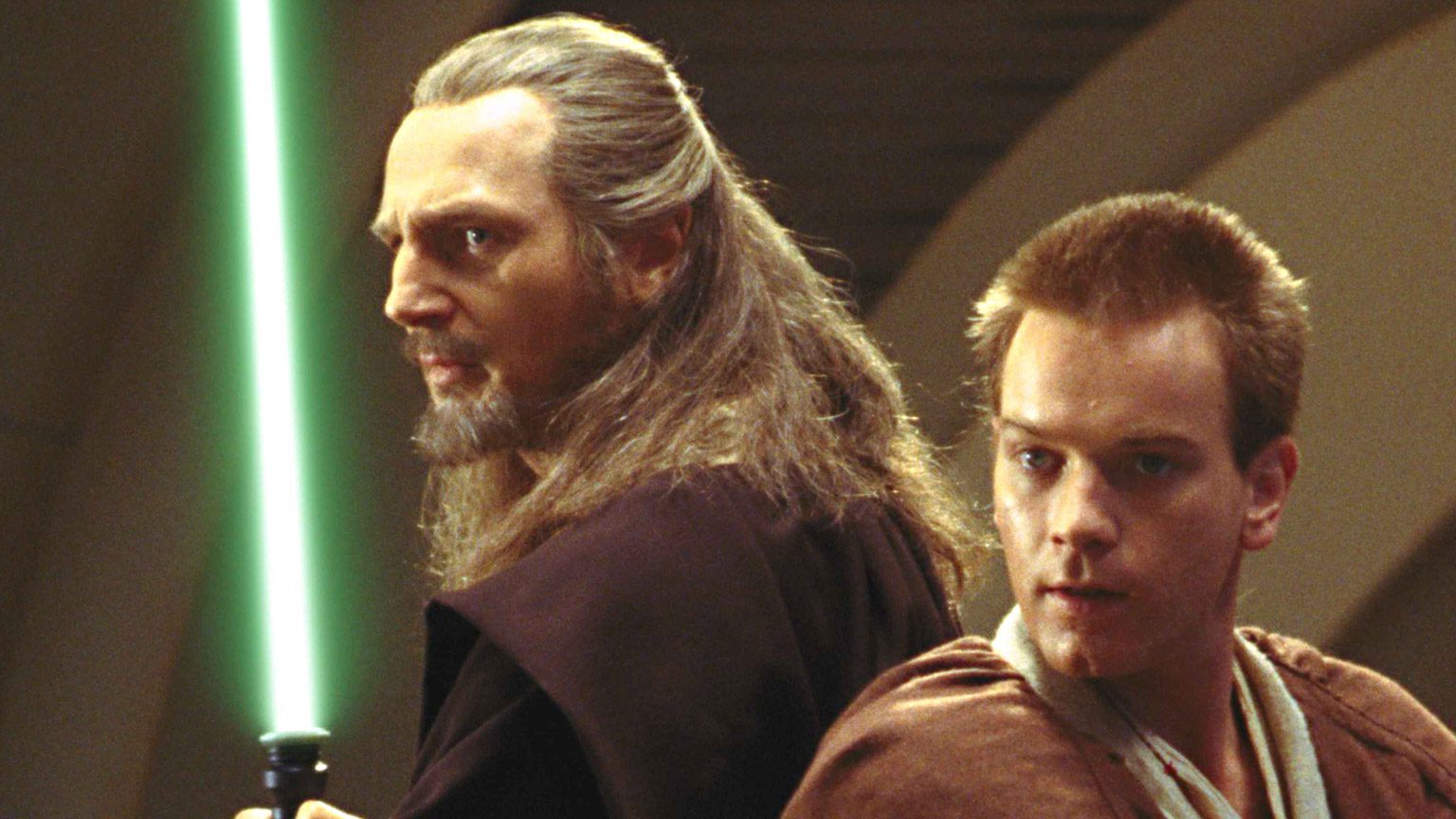 Liam Neeson has revealed that he wishes to play his Star Wars character Qui-Gon Jinn again in a new story.

When asked whether he wants to play the character again, the actor expressed a desire to return. However, he thinks it would be better if it was in a film, rather than one of the Disney+ shows.

Neeson said “Oh, I think so, yeah, yeah, yeah, I think so… if it was a film. Yeah, I’m a bit of a snob when it comes to TV, I must admit, I just like the big screen, you know?” He continued, saying “I can’t believe it’s 24 years since we made The Phantom Menace. I just cannot believe where the time has gone. It was a terrific experience, shooting that film in London.”

Liam Neeson as Qui Gon Jinn – Could he return?

The Phantom Menace featured a younger Obi-Wan Kenobi, played by Ewan McGregor. The actor will reprise that role in the new Obi-Wan Kenobi series on Disney+.

As for Qui-Gon Jinn, it’s unknown whether there’s a future for the character in Star Wars media. However, with the amount of spin-offs and new series being released, it could only be a matter of time.

Would you be excited to see the return of Liam Neeson as Qui-Gon Jinn in Star Wars? What other characters do you want to see return to the limelight? Let us know on our social media channels.